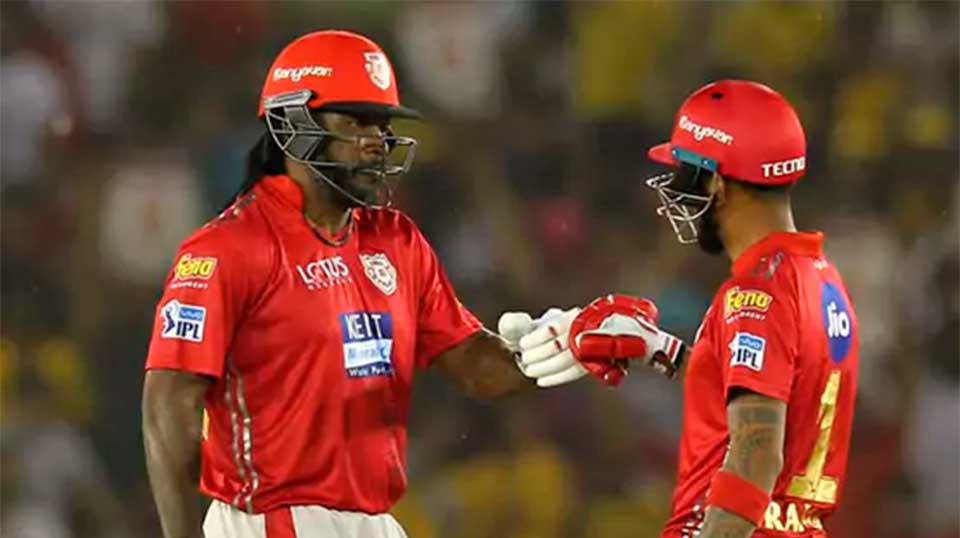 KATHMANDU, April 19: Kings XI Punjab have won the toss and elected to bat first against Sunrisers Hyderabad in an Indian Premier League (IPL) game between two in-form teams in Mohali on Thursday.

This is the first time this season that a captain has elected to bat first. Kings XI Punjab are unchanged. Sunrisers bring in Chris Jordan for Billy Stanlake.

While Punjab have registered two wins in three matches so far, Hyderabad have won three games in a row, as both, the teams registered crucial wins at the beginning of the tournament.

The match at the Punjab Cricket Stadium pits a home side that has a lot of batting firepower against a Hyderabad side that is very balanced and their bowling line-up one of the best in the tournament.