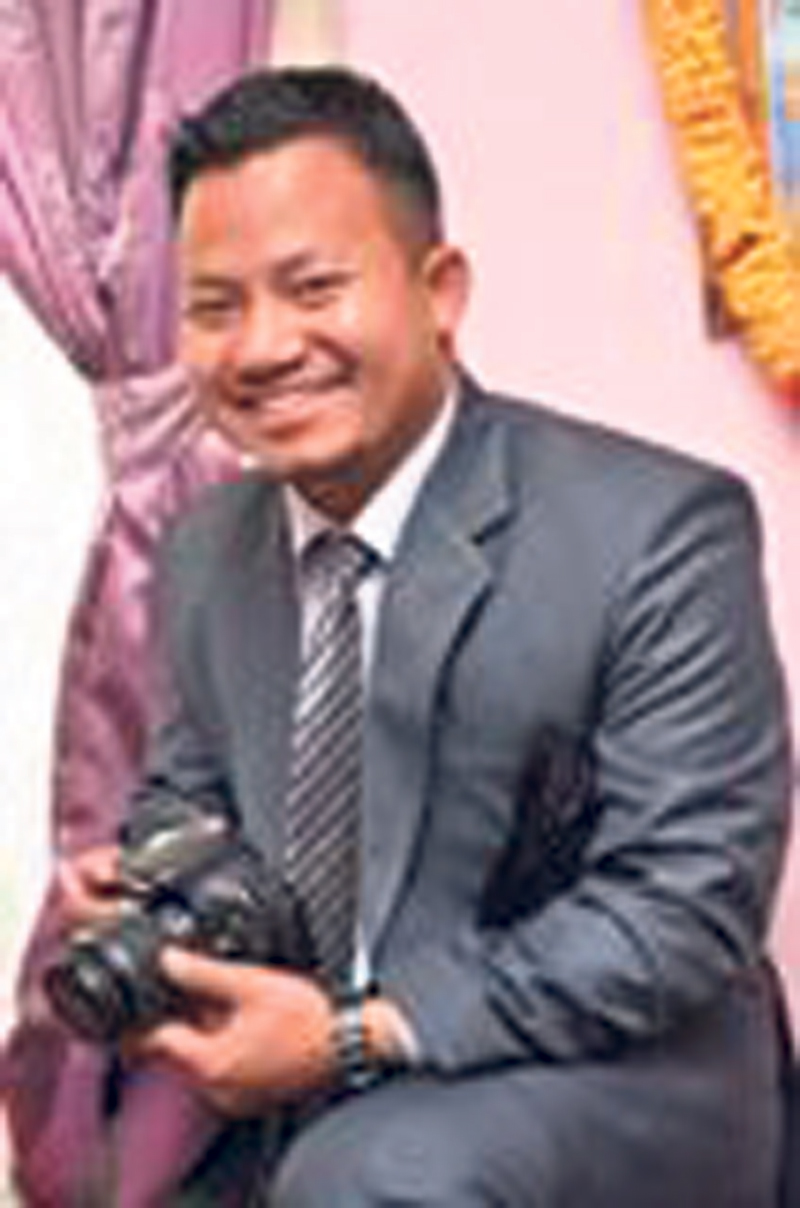 KATHMANDU, Sept 13: Kin of Bishal GM (Gharti Magar), a Pulchowk Engineering College graduate who had gone missing on August 14 during a picnic near Galchhi Bagar Resort, Dhading, have claimed that the police are not investigating the incident seriously.

According to the kin of the missing, they found the circumstances around Bishal’s disappearance suspicious because of the divergent statements given by eye witnesses and available facts and evidences recovered from the site.

The family and kin of the missing were told that Magar had gone missing all of a sudden while swimming at the river bank.

“Why were all the photos from his mobile phone deleted? The company is not ready to provide any photos from the picnic and has been blaming my brother of getting drunk without any solid basis,” Sadikchhya Gharti Magar, sister of the missing engineer lamented.

She said that her brother had no habit of getting drunk. According to eye witnesses, the incident occurred around 1 to 2 pm on the river bank with water only up to knee-level.

Magar is found to have had a telephonic conversation with one of his friends around 1:03 pm and the conversation ended with a cry from the missing.

Bishal was raised by his sister since he was two after the death of their mother.

“I have lodged a complaint with the police seeking proper probe into the case and drawn the attention of the company and its staff repeatedly to tell us the truth, but to no avail,” Thaman Gharti Magar, Bishal’s brother-in-law said.

Rajendra Shakya, a manager at TEN, denied all the claims made by Bishal’s kin.
“We are doing all we can to find the missing and there is nothing to be suspicious about the incident.”

The District Police Dhading said they were investigating the case and still searching for the missing.

“We are clueless about the missing engineer so far, but our investigation is on,” Inspector Bhim Lal Bhattarai of District Police Dhading said.

The family has also alleged that the police were trying to hush up case to protect the image of the resort constructed at the river bank with no safety measures.

SAPTARI, Jan 24: The family members of Dipendra Chaudhary, 35, who was shot dead by police in an 'encounter'  have... Read More...

KHOTANG, May 13: Police have recovered the body of Suman Shrestha, 12, one of the three children, who was swept... Read More...