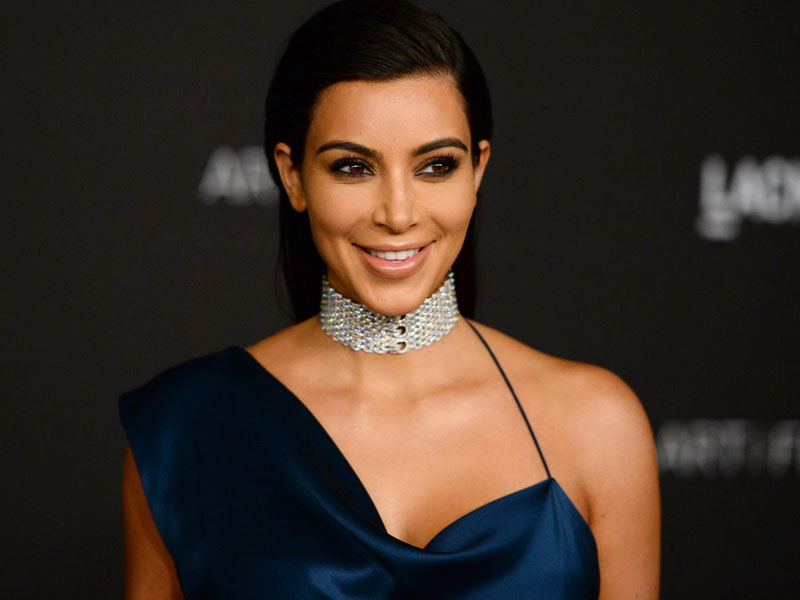 According to a source, Kim and Best had an "intimate romance" when they were younger and both lived in Miami, reports aceshowbiz.com.

Kim was introduced to Best through her step-brother Brody Jenner.

"Kim and Calum dated when they were a lot younger -- they weren't in the public eye back then," the source told The Sun newspaper.

"The pair used to hang out in the same social circles and shared a lot in common as they both had famous fathers. Calum was close pals with Brody and is still friends with him and Scott Disick today," the source added.

Kim Kardashian denies claims her marriage is over

We knew when Kim Kardashian's name appeared on the guest list for this year's MTV VMAs, we would be in... Read More...