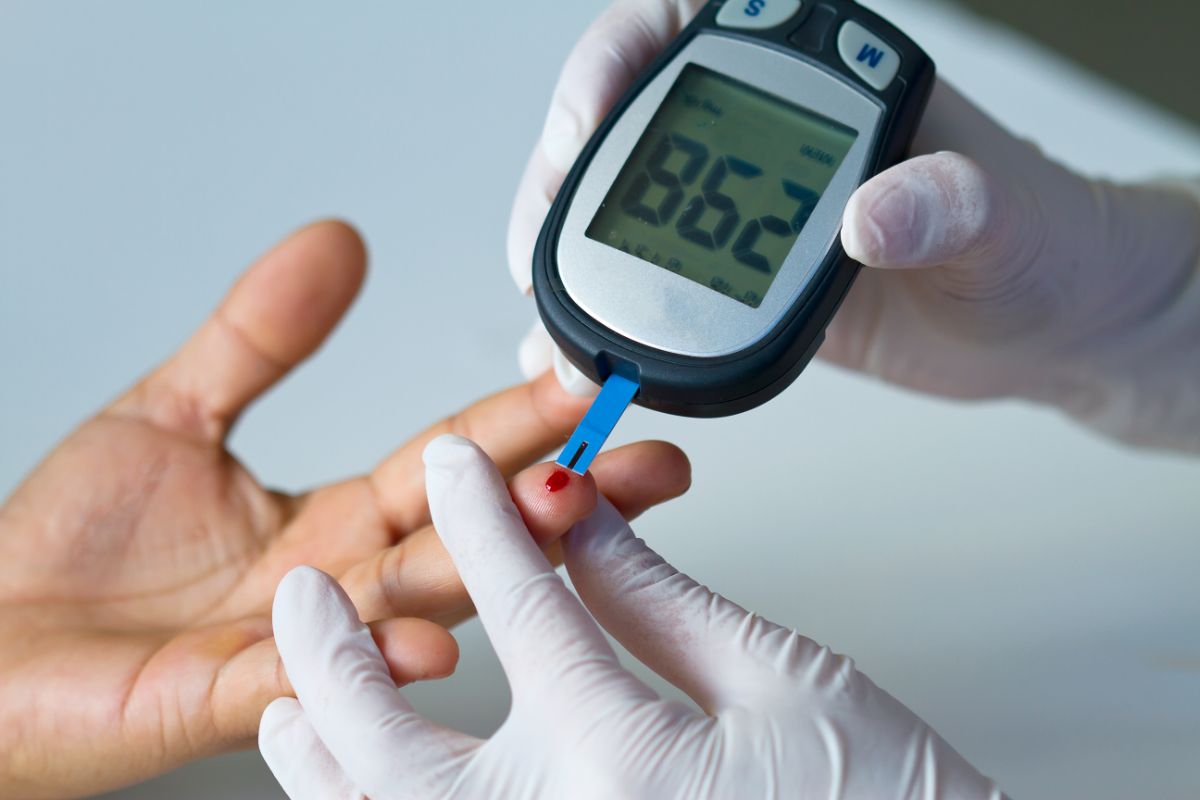 The author is a junior resident at College of Medical Sciences, Bharatpur
koiralapallu@gmail.com

A little sweetness is a must in this bitter world. However, we need to keep our glucose at check since too much sugar in our body can be extremely dangerous.

Diabetes runs in my family. Incidents of my dad trying to sneak sweet delicacies like a little child and even lying about it can be funny at times. But deep inside it painfully concerns me how I could have taken precautions by modifying his lifestyle and prevented him from getting this disease in the first place. He could have then munched few sweets now and then without lying about it.

But my story is just a representation of stories in many households today. Diabetes as a disease has become commonplace. So, it is important to talk more about it and sugar-alert people so that precautions are taken before it gets there.

Diabetes is one of the leading causes of death in the world today. Around 422 million (8.5 percent of the adult population) people are suffering from this chronic disease worldwide and it is estimated to increase to 642 million by 2035 and over 75 percent of new Type 2 cases in low and middle-income countries.

With an 8.4 percent incidence rate, diabetes is an emerging and serious health problem in Nepal. Diabetes is one of the major causes of premature deaths and disability and there is an increased risk of dying from cardiovascular diseases. According to STEPS Survey Nepal, 50 percent of the population suffering from diabetes are not on medication and 89 percent have not even measured their blood glucose level. This gives us a clear vision of the ignorance and lack of awareness among people of this chronic disease.

Diabetes is a chronic disease that occurs either when the pancreas doesn’t produce enough insulin (a hormone that regulates blood glucose) known as Type I diabetes or when the body cannot effectively use the insulin it produces known as Type II diabetes. The most common type—Type II—results in life-long complications. The prevalence of Type II diabetes has dramatically increased in last few decades especially in low and middle-income countries.

The prevalence of diabetes is associated with modifiable and non-modifiable risk factors. Overweight and obesity are the major modifiable risk factors for Type II diabetes.  Lack of proper physical activity,smoking, tobacco consumption, alcohol use, unhealthy diet increases the risk of diabetes. Unmodifiable factors include family history and age factors. The increase in non-communicable diseases including diabetes is driven by urbanization and globalization. If not controlled, it can lead to long-term damage and dysfunction ofthe heart, eyes, kidney, blood vessels, and nerves.So, it is very important to control the blood sugar level if one has the risk factors.

Hence, early diagnosis and treatment of diabetes is the major key in controlling the disease and preventing its complications. The government should bring some robust programs across the country. Detection and screening programs should be conducted in all parts of the country. Mass media campaign plays a huge role in creating awareness. Efficient manpower and laboratory facilities should be built. Anti-diabetic drugs should be made accessible and affordable to the general public.

Nepal has the National Multisectoral Action Plan for the prevention and control of non- communicable diseases (2014-2020) which addresses the prevention and control of NCDs through primary health care and universal health coverage. The Action Plan contains broad strategic actions to decrease the overall mortality by diabetes by 25 percent by 2025.It has also implemented the PEN package (Package of Essential Non-communicable diseases) which is cost-effective interventions for the detection and management of Type II diabetes. The government has also included medicines of 12 NCDs in the list of essential drugs that are distributed free of cost.

The government must strengthen the programs by carrying it out in all districts nationwide.Preventive and curative services for NCDs should be available from the primary health care level. A multidisciplinary approach from the government, policy makers, Private sectors, stakeholders, health professionals, and local communities should be carried out for the management of diabetes.

World Diabetes Day is celebrated on November 14 every year worldwide to keep diabetes firmly in the public and political spotlight to promote the importance of taking coordinated and concerted actions to confront diabetes as a critical health issue. The theme for 2020 is “The Nurse and Diabetes”. The theme focuses on the crucial role of nurses in supporting and educating diabetic people regarding their diets, medications, and complications.

Let’s celebrate World Diabetes Day by taking a strong commitment tomodify our lifestyle. Here are few things to start with: Let’stake at least a half an hour brisk walk every day, eathealthy diet, avoid(minimize) the use of alcohol, avoid tobacco, avoid foods rich in high cholesterol, consume plenty amount of fruits and vegetables,check blood sugar level often if one is already a diabetic, screen for diabetes after 45 years.

It is said “drugs don’t work on patients who don’t take them.” The fear of taking the medications life-long is another factor behind the ignorance of people to this disease which leads to complications of disease at a very early age.

Therefore, it is important to understand that a timely intake of pill with check and balances of the factors discussed above can prevent the complications and premature death from this disease. So, let’s all play our roles in preventing this chronic disease as the phrase goes.

The old saying ‘prevention is better than cure’ communicates a lot.

The author is junior resident at College of Medical Sciences, Bharatpur