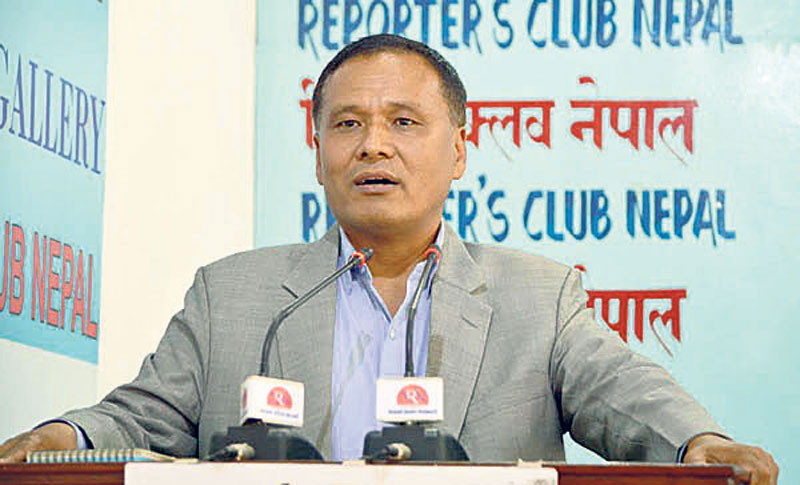 KATHMANDU, Dec 4: Nepal Electricity Authority (NEA) has said that it won’t impose power cut in the Kathmandu Valley at least till the end of Poush (mid-January).

The power utility had lifted power cut in the capital city in the first week of November as part of its plan to eradicate load-shedding altogether. NEA has limited power cuts outside the Kathmandu Valley to only one or two hours. It has prohibited industries to operate in the peak hours so that it can manage power supply to household consumers.

NEA officials have prepared plan to meet energy demand for the thirty days when demand is expected to surge due to drop in mercury levels.

“We are giving continuity to our plan of lifting power cuts in Kathmandu Valley and reducing power cuts outside the valley in the month of Poush as well,” Prabal Adhikari, the spokesperson for NEA, said. “Our analysis shows it is possible to manage energy demand in the coming month.”

NEA officials say they are in a comfortable position as the discharge of water in major rivers has not reduced. Also, there has not been any significant surge in demand, they added.

Similarly, the national grid is set to get additional power supply from new hydropower plants by the end of December. Power generated by Hewa Khola ‘A’ (15 MW) and Upper Marshyangdi (50 MW) will be connected to the grid by the end of this year, according to NEA officials.

Few days ago, NEA’s Load Dispatch Center had reported to the central office that power cut of two hours per day might have to be imposed during peak hour in the coming month.

After receiving such report from the load dispatch center, NEA have taken additional measures to address the energy shortfall.

NEA has expedited work to install 100 MVA transformer as a contingency plan for importing an additional 80 MW from India via the Dhalkebar-Muzaffarpur Cross Boarder Transmission Line. Currently, NEA is importing 75 MW through the line.

“The new transformer will enable us to import around 100 MW directly to Kathmandu. For that, we need to install special protection system in our substations at Dhalkebar, Chandranigahapur and Bhaktapur,” Adhikari added.

If things go as planned, the Dhalkebar substation will be ready by February. Upon completion, it will enable to charge the Dhalkebar-Muzaffarpur Cross Boarder

The transmission line is of 400 kVA capacity.NEA plans to import 230 MW from the line to manage power supply in the dry months.

No power cut for household consumers this winter: NEA

KATHMANDU, Dec 22: Nepal Electricity Authority (NEA) has made clear that it does not have any plan of enforcing load-shedding in... Read More...