KATHMANDU, Nov 25: Nepal Army that has been entrusted with the responsibility to construct the strategically important Kathmandu-Terai/Madhes Expressway (Fast Track) said on Wednesday that it has achieved only 11.11 percent of overall physical progress of the construction works.

With the slow pace of the construction works owing to various factors including the COVID-19 pandemic, the deadline to complete the construction of the national pride project is set to be deferred further, officials said. The project was originally expected to be completed by 2024.

While there has been some tangible progress toward building roads, works related to the construction of tunnels and bridges in the Fast Track have not moved ahead as per the target, according to the progress report availed by the Nepal Army.  It has completed 88 percent of the cutting and filling of 55.5 kilometer road out of the total 72.5-KM long fast track.

Out of the total, the fast track will have a 6.41 kilometer long tunnel while bridges will cover 10.59 kilometers. The Nepal Army is yet to select the international contractor to build the tunnels along the Fast Track. According to the Nepal Army, it is evaluating the biddings submitted by the international bidders and expects to pick the contractor to construct tunnels by mid April.

The Nepal Army is, however, yet to select the consultant to carry out bridge construction works.

Nepal Army took over this national pride project popularly known as 'Fast Track' in 2017. The 76.4 KM mega highway project will connect Nijgadh of Bara to Kathmandu. 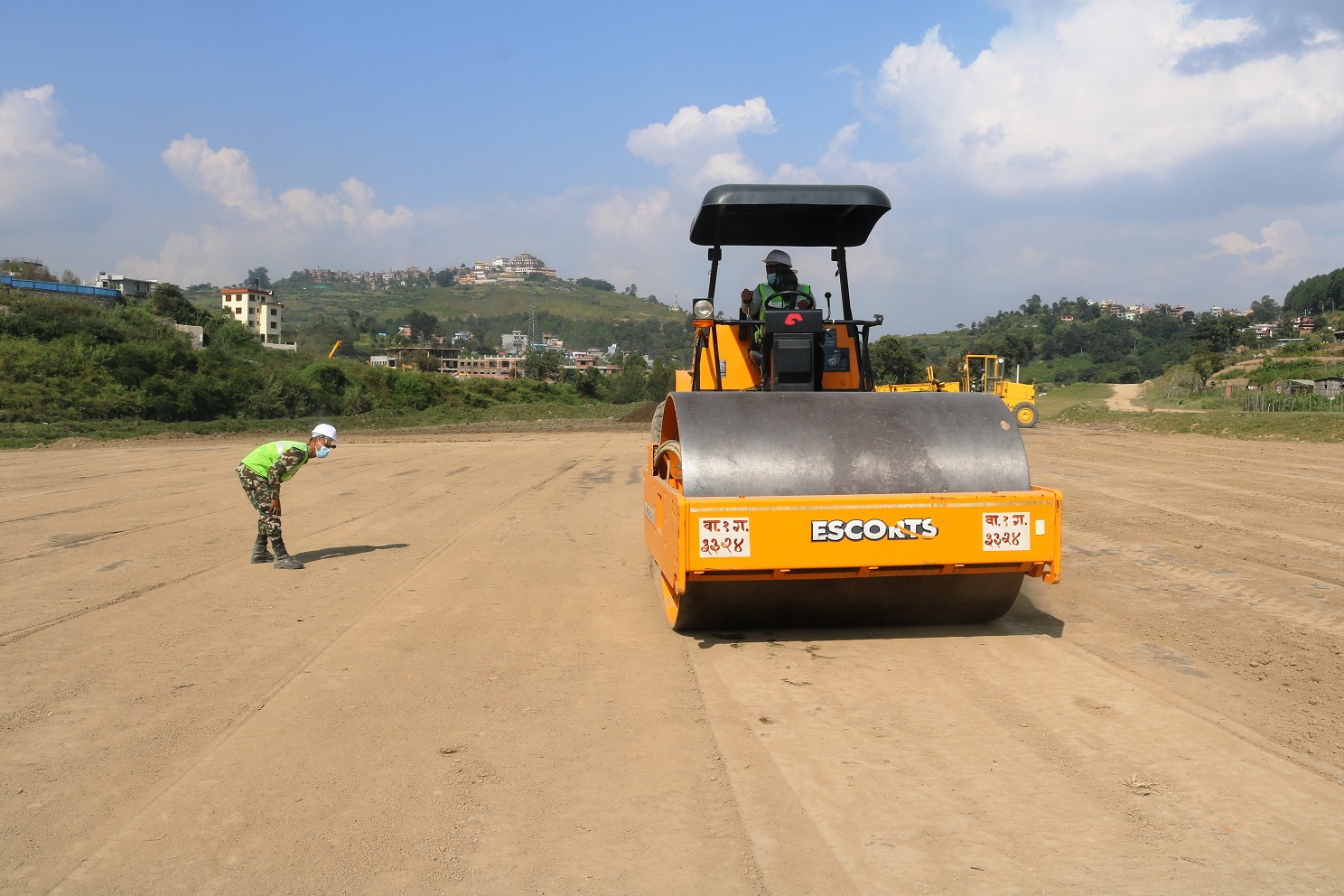 This expressway is not only of strategic interest but also holds a potential to become a boon for the country's economic development. Estimated to cost Rs 175.19 billion, the project is scheduled to be completed in February 2024. According to the Nepal Army, a total of Rs 16.66 billion has already been spent on the project. 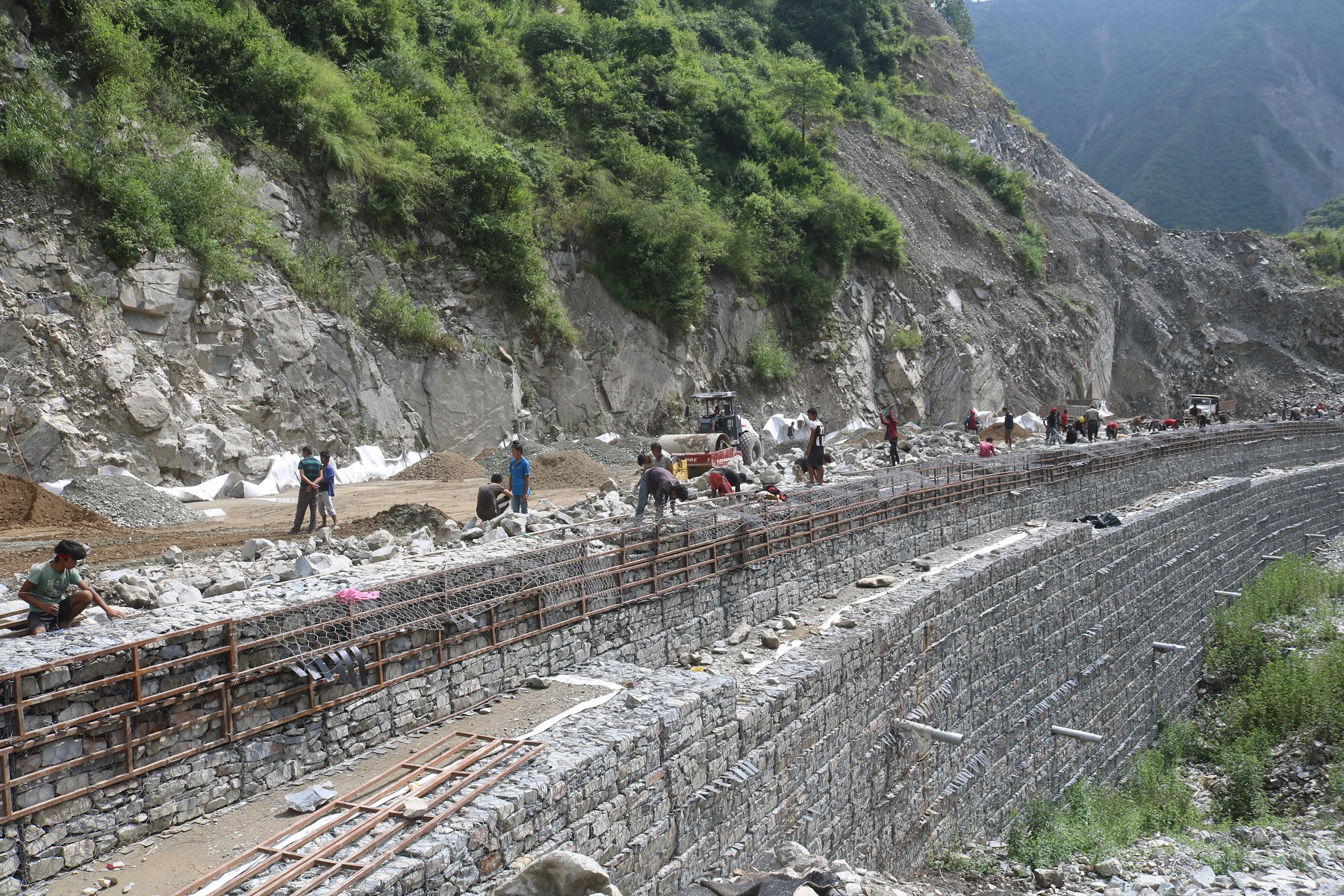 While expressing commitment to complete the project, the Nepal Army said that the COVID-19 also hit the progress of the project. “The project did not move ahead as per the expected pace as the detailed project report was not available for a long time and delay in the approval as well as selection of the international consultant, the project has been now expedited with the short listing of companies to build tunnels considered to be the most difficult component,” read the Nepal Army’s report. 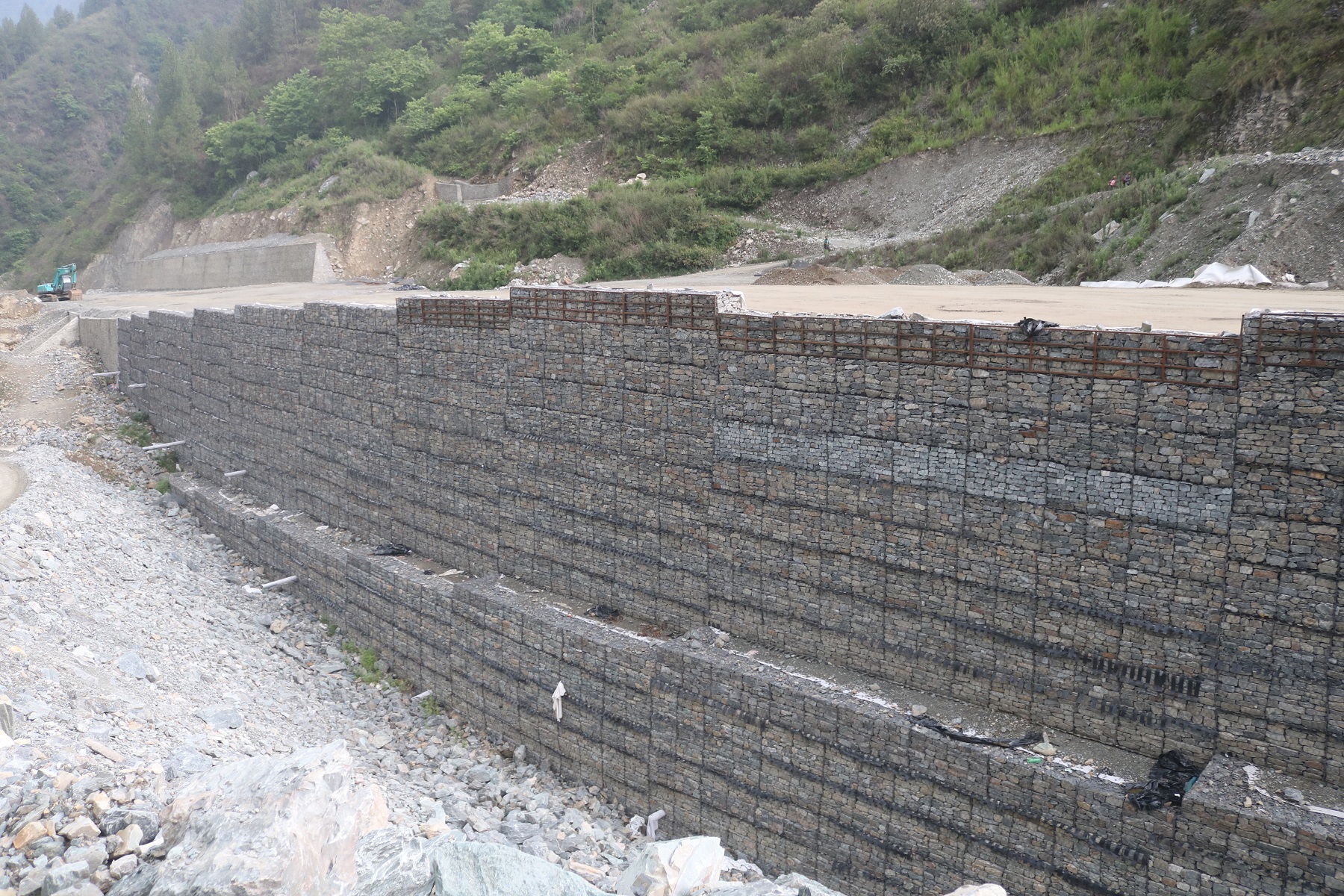 Oli, Nembang and Kharel might have a different version of constitution: Senior advocate Thapa

Oli, Nembang and Kharel might have a different version of constitution: Senior advocate Thapa
8 minutes ago