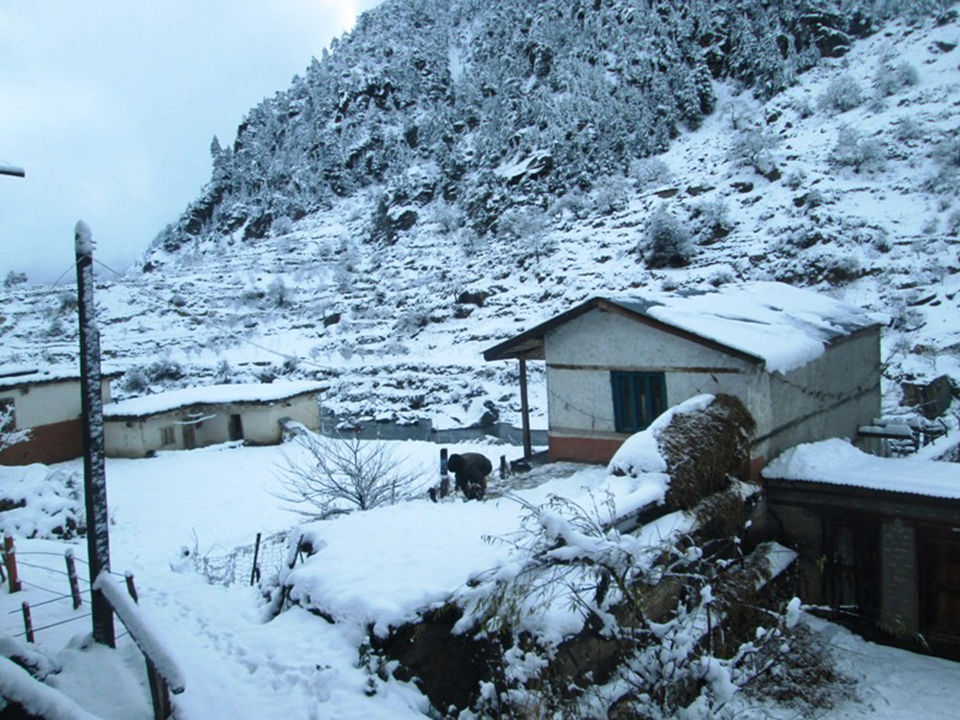 The heavy snowfall has hit hard the daily life of people. The cattle farmers are the most affected. Schools are closed and roads are blocked due to the snowfall. School examinations have been disturbed.

The local government has urged people to stay warm and safe during this period.

The snowfall has become boon for the apple farmers. "Farmers are among happiest people to see snowfall in December," said chief officer Balak Ram Devekota at Agriculture Development Office Jumla.

However, development works have been affected. The snowfall in the higher belt in Karnali will remain until May. 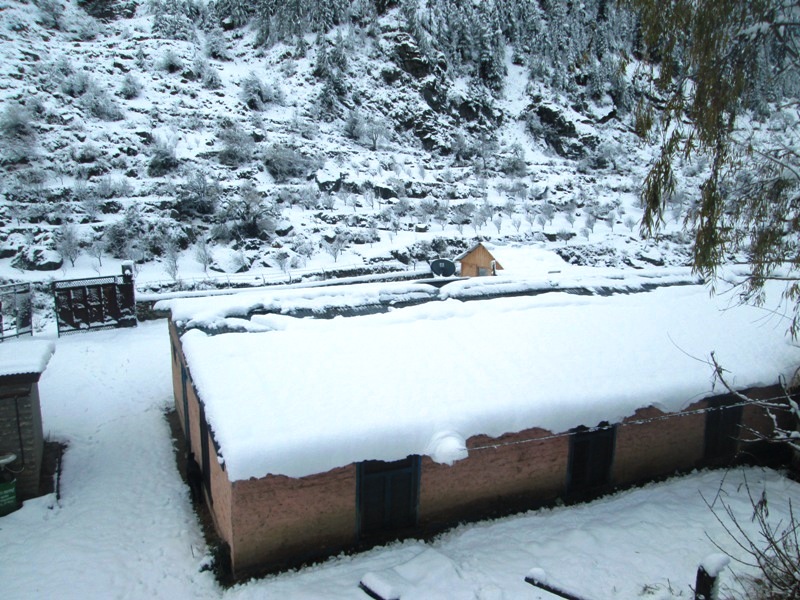 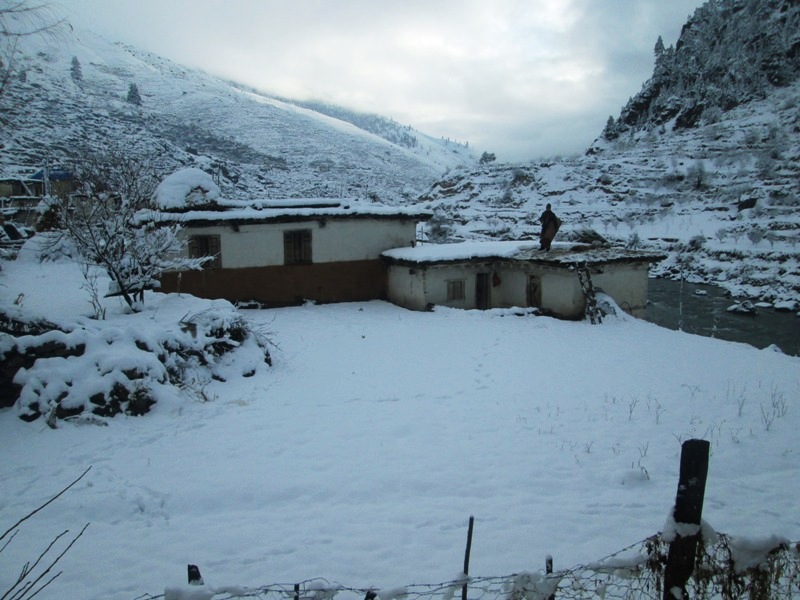 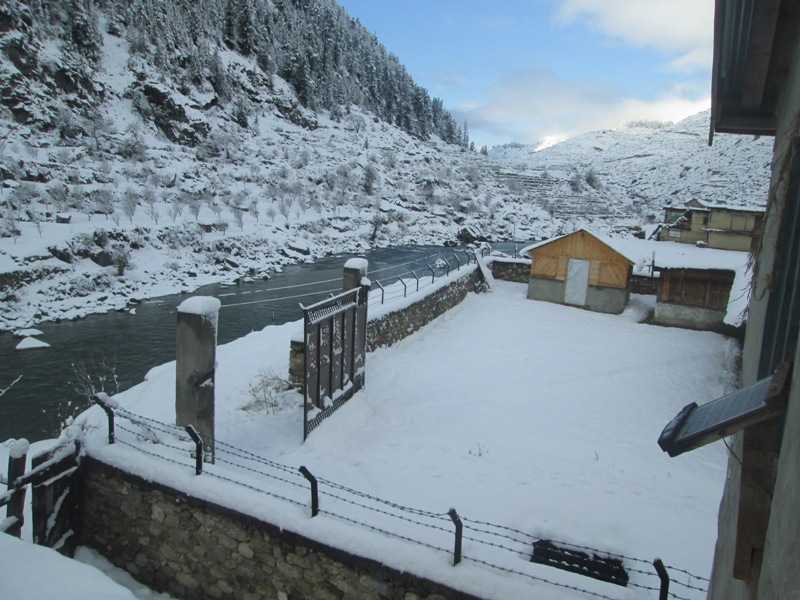 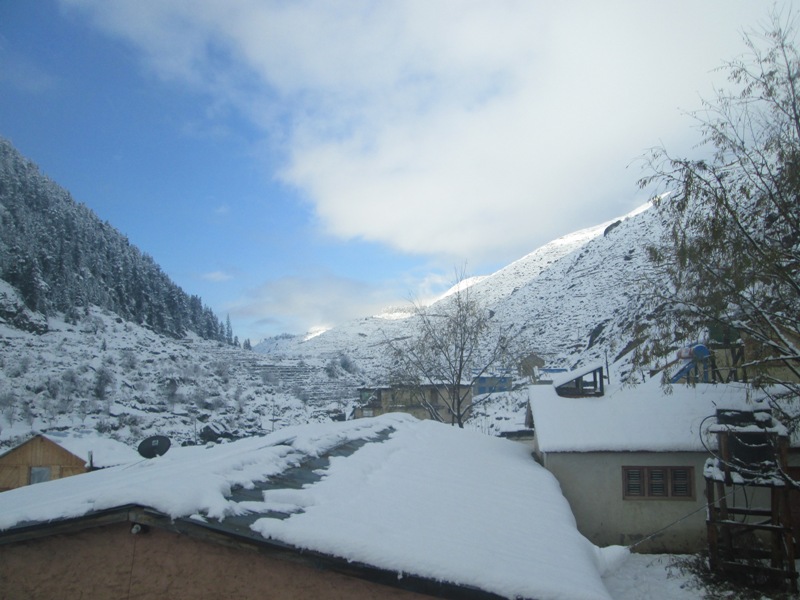 Normal life in Karnali hit by heavy snowfall (With photos)

SURKHET, Dec 29: The high-altitude districts of Karnali have been witnessing heavy snowfall since Sunday. It has snowed heavily in... Read More...