Kanye West checks out of hospital after being admitted for exhaustion 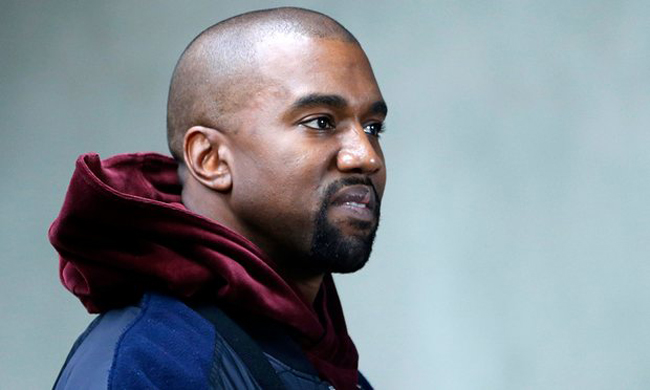 Kanye West has checked out of hospital after being admitted with exhaustion after canceling his remaining tour dates last week.

The rapper and clothes designer left the UCLA Medical Center on Wednesday, according to CNN, who reported he had been under observation since 22 November.

West’s week-long stay in the facility came after a week during which he told an audience in San Jose on 18 November that he would have voted for Donald Trump in the recent presidential election.

On 21 November he played three songs at a concert in Sacramento before going off on a spoken-word tangent about Hillary Clinton and how he felt betrayed by Beyoncé and Jay Z, before he walked off stage prematurely.

A day later it was confirmed that he would cancel the remainder of his Saint Pablo tour, and after police were called to reports of a disturbance at his home on 21 November, he was taken to the hospital.

His mother-in-law, Kris Jenner, told US TV show Extra at the time: “He’s exhausted, he’s just really tired. He’s had a grueling tour and it’s been a grind so he just needs some rest.”

Komal Oli admitted to Model Hospital after being hit by teargas