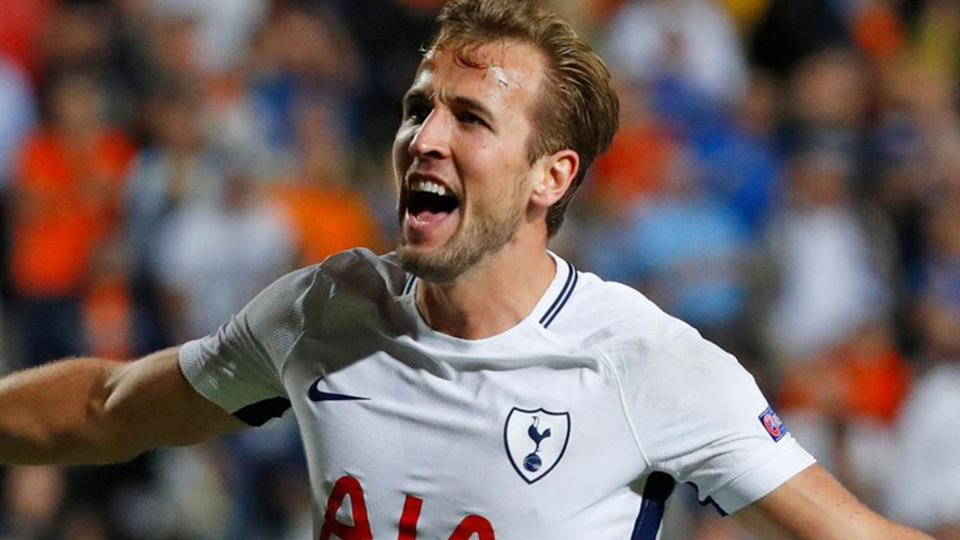 Kane is bidding to end the campaign as the division’s top scorer for the third time in a row, a feat no other player has managed since Arsenal’s Thierry Henry won the last of his four scoring titles in 2006.

The 24-year-old England international has scored 24 times in the league and currently trails Salah by five goals with six games remaining. Liverpool have five fixtures left.

“I still believe I can,” Kane told British media. “Look, whatever happens, there are still games to go. I’ve got to focus on my game. I can’t control what he (Salah) does.

“Obviously as a striker, it would be great to win the Golden Boot again and I will keep working hard from now until the end of the season.”

Kane claimed Tottenham’s winner in Saturday’s 2-1 victory at Stoke City but the goal was awarded to Christian Eriksen, whose free-kick was adjudged to have gone straight past keeper Jack Butland without being touched by the England forward.

“I swear on my daughter’s life that I touched the ball, but there’s nothing I can do,” Kane added.

Spurs next face Manchester City in the league on Saturday, before taking on Manchester United in an FA Cup semi-final on April 21.