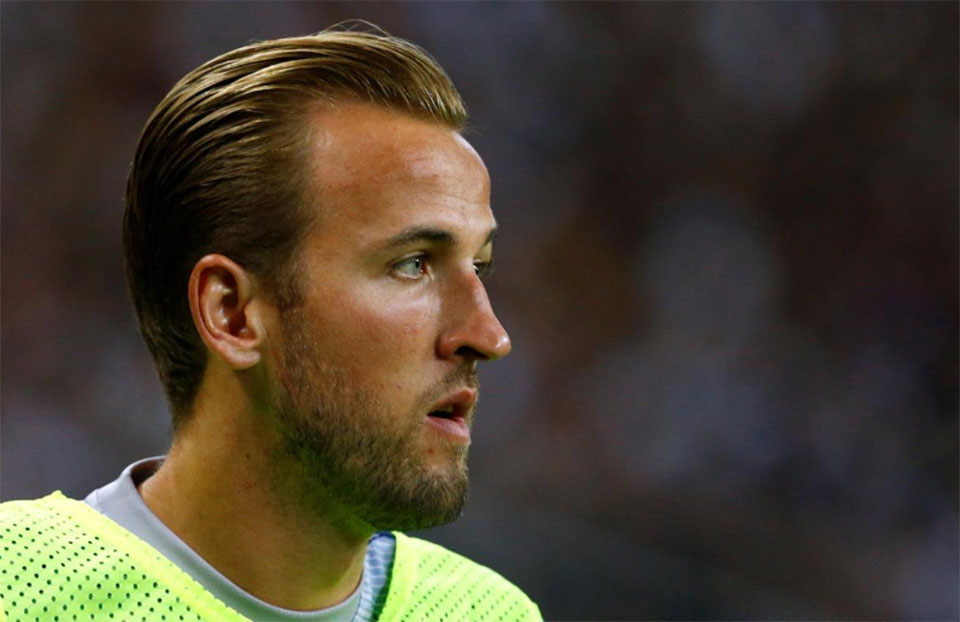 SINGAPORE, July 22: Tottenham Hotspur striker Harry Kane scored what he called “one of the best goals” of his career to beat Italian champions Juventus 3-2 in an enthralling International Champions Cup contest in Singapore on Sunday.

Kane capitalized after teammate Lucas Moura nicked the ball deep into injury time, allowing the striker to thump it from the halfway line high into the steamy night and over the head of Juventus’ back-pedalling goalkeeper Wojciech Szczesny.

His goal completed a comeback after Cristiano Ronaldo put Juventus 2-1 in front.

“It is probably one of the best goals of my career,” Kane said.

“I could see in parts of the game the keeper was off the line. I thought if I get a chance to shoot, I’ll shoot and thankfully it went in.”

Spurs midfielder Erik Lamela scored the only goal of the first half, striking from close range in the 31st minute after Juventus goalkeeper Gianluigi Buffon palmed a shot from teenage striker Troy Parrott into his path.

In a more lively second half, Juventus substitute Gonzalo Higuain equalized in the 56th minute after some neat interplay on the edge of the box gave him the space to place it low into the right corner.

Then up stepped crowd-favourite Ronaldo.

Defender Mattia De Sciglio cut the ball back to the Portuguese who drilled it across the keeper in his last touch before he was replaced.

But Juventus’ lead did not last long. In the 65th minute, Moura got on the end of a pinpoint pass from Tanguy Ndombele, the French midfielder who joined Spurs for a club-record fee earlier this month.

In the closing stages, Higuain had a decent chance to break the deadlock. But it was Kane’s wonder-goal - which came after Juventus midfielder Adrien Rabiot lost the ball - which sealed the win in the dying seconds.

“It was a great goal. Unbelievable from Harry. It is good for him to set off pre-season with scoring,” said Spurs coach Mauricio Pochettino.

50,000 metric tons of wheat required to address shortage
41 minutes ago