Kailash Kher accused of harassment by a journalist 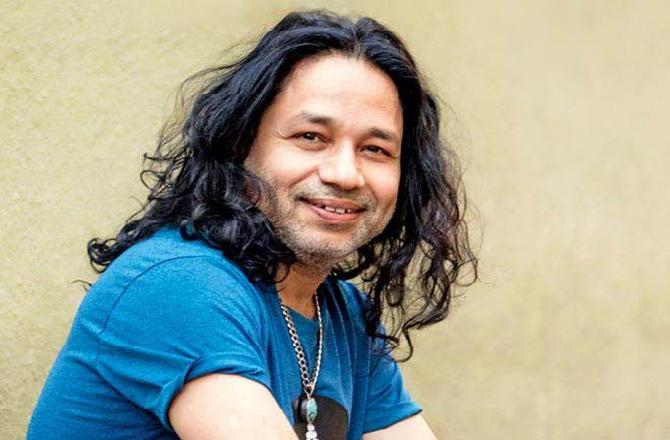 INDIA, Oct 7: Amid the ongoing Tanushree Dutta- Nana Patekar harassment controversy, another similar case has come to light. A female photojournalist Natasha Hemrajani has accused famous singer Kailash Kair for sexually harassing her when she visited his house for an interview.

In a series of tweets, Natasha Hemrajani said that Kailash Kher misbehaved with her and her colleague during the interview. “Kailash Khair sat between us as close to us as he could. He also kept putting his hands on our thighs,” said the journalist.

“We were appalled and left as soon as possible. I discussed with my colleague the idea of writing the interview from the point of view of unwelcome sexual molestation but she said the paper would never publish it because it would be libel.”

The new case has come right after Tanushree Dutta’s allegations against Nana Patekar sexual assaulting her 10 years ago on the sets of Horn Ok Please.