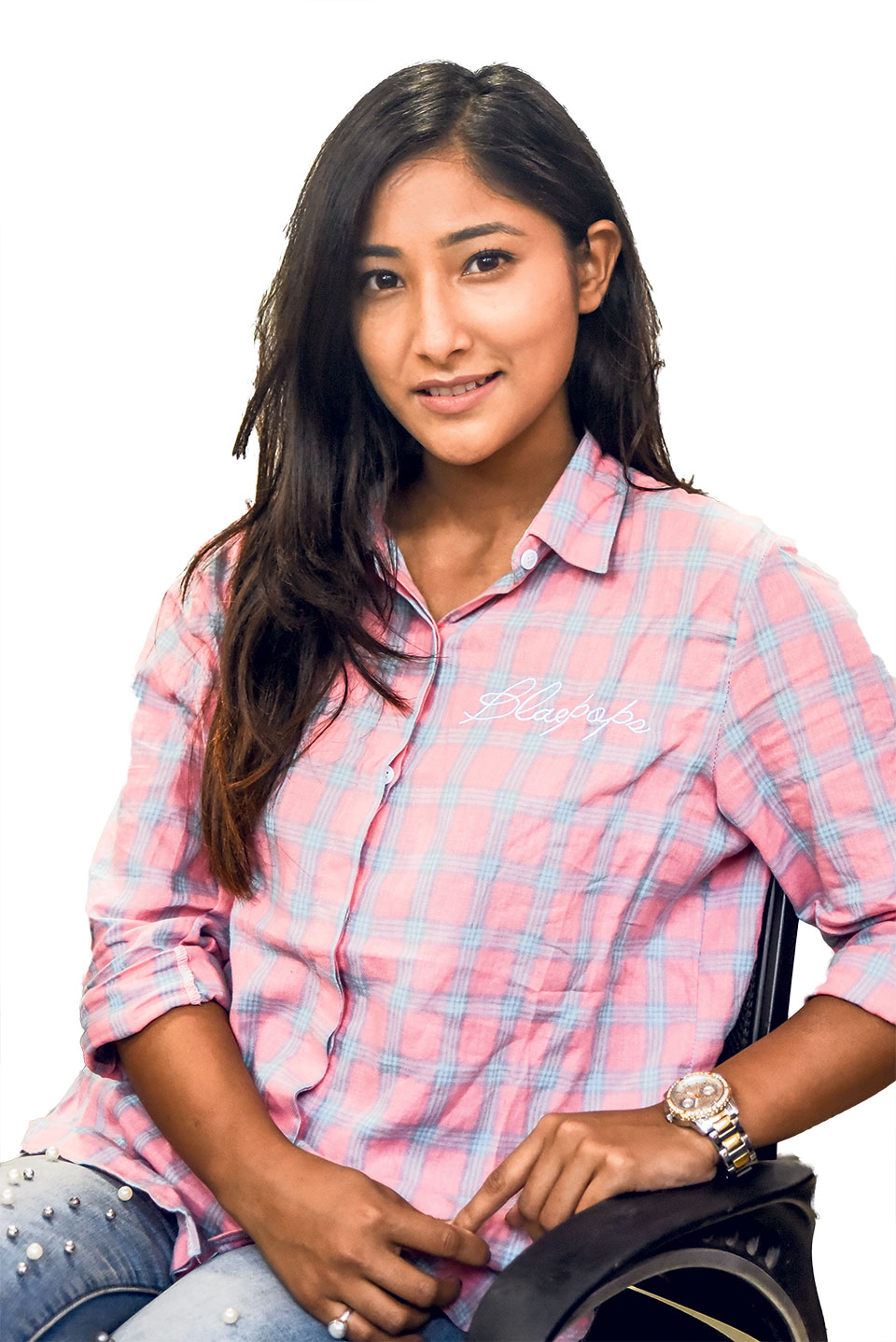 But there is so much more to Shrestha and her journey as a musician than what you know through the multiple episodes of Nepal Idol you watched on television. Here, with The Week, Shrestha opened up about her life and her thoughts on music.

How did you come to love music?
I wasn’t really into music much as a child. It was my dad who introduced me to it. From as far back as I can remember, he has always loved music and is always listening to songs or humming to certain tunes under his breath. We used to jam together to a lot of his favorite songs for hours almost everyday and that’s how I started loving music. I didn’t really think of becoming a performer until much later. When I was in my final years of high school, a bunch of my classmates started a band and I was a part of that. We used to perform gigs every now and then but a-year-long hiatus from singing followed that because I had to live in Cyprus. When I came back to Nepal, I joined a music institute and gradually got into stage performances again and joined this other band with some of my classmates.

How was your experience at Nepal Idol?
The one word that immediately comes to mind when I think about my experience in Nepal Idol is: Surreal. When I went in to audition for the show, I could not even imagine that I would end up as one of the top ten finalists. 165 of us were handed the golden ticket during the mega audition and to come as far as I did from that point was a big deal for me. I also learned a lot about various aspects of becoming a musician during my time there like how to present yourself in front of a camera, how to talk properly with people in general, etc. and a lot regarding music and performance. It also bolstered my self confidence as a performer. I also think it jumpstarted my career a lot earlier and in a much more smooth way than how my career would have started had I not participated in the show.

What has happened after Nepal Idol?
Honestly, one of the best things that have happened in my life so far is the release of my first single – Shabda. The song was actually recorded within a month after my elimination from Nepal Idol. The recording process was very smooth but, because of my busy schedule, it was very hard to set aside the time to film the music video for it. After I got back from Korea, we could finally agree on a time that worked for the whole crew, filmed the video, and released it a few days later. I was extremely nervous about its release and the response it would get from listeners. I could not even sleep the night before its release. I was so wrought up and jumpy. But I was also extremely excited about it. Thankfully, it was well received. I also went on a musical tour with some other participants from Nepal Idol. We visited a bunch of countries during the tour including South Korea and Australia. I have also performed at a few events in Nepal.

Are you working on anything at the moment?
I’m recording my second single. The audio recording is almost completely done and, in a few days, the shooting for the music video will also start. I’m very excited for the release of this single as – in many ways – this is more personal than ‘Shabda’. Although I did not write it, I could relate to a lot of the lyrics of this new song. It’s about life and feelings and I feel like a lot of listeners will also be able to relate to this song on an intimate level. I have also recorded a few duets with other artists that will be released very soon. 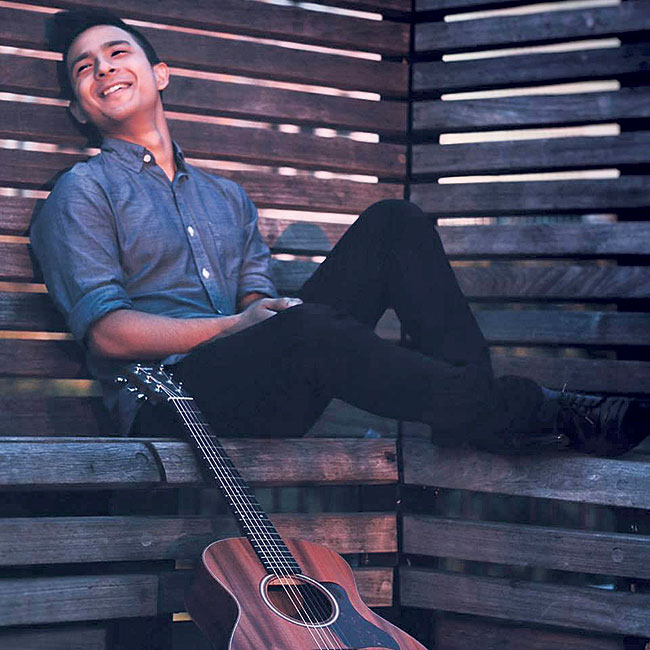 I love this song, especially its lyrics. You hear the raw emotions and feelings of the writer, composer, and singer when you hear it. The lyrics are so powerful and intimate. The first time I listened to it, it unnerved me so much that I spent the whole night listening to it in a loop. I couldn’t even fall asleep.

Favorite song to belt out
Bring Me to Life by Evanescence 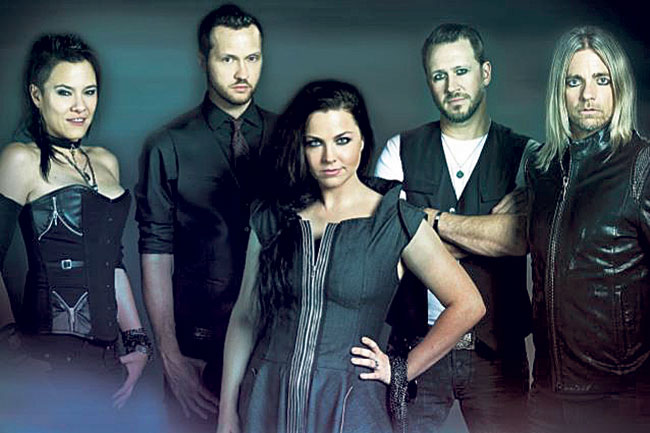 I love singing along to this song by Evanescence. I love the beat and the musical track and Amy Lee’s (the lead vocalist of Evanescence) vocals bring so much emotion to the song. Also, I think my singing style and vocal range match this song perfectly so I like singing it. 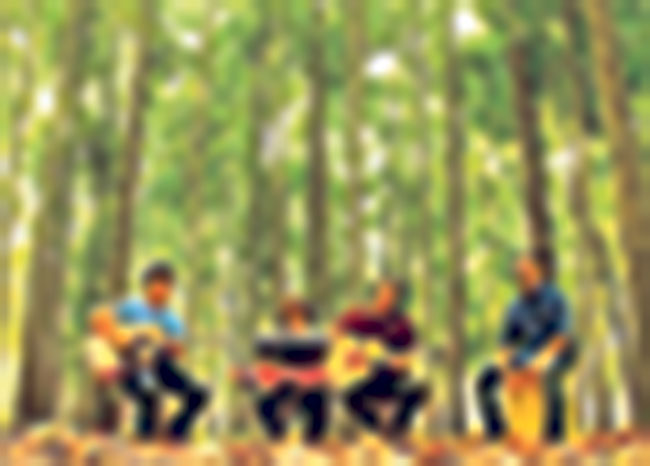 Bhanai is a recent release by Tribal Rain and I love everything about this song – the music composition, the lyrics, the vocals – everything! This is probably the most played track on my playlist right now. I listen to this all the time. This song also gets me kind of emotional because just a day after it’s release, Rahul Rai, the lead vocalist of Tribal Rain committed suicide – and I listen to this with the intent of finding at least one clue as to why he ended his life. 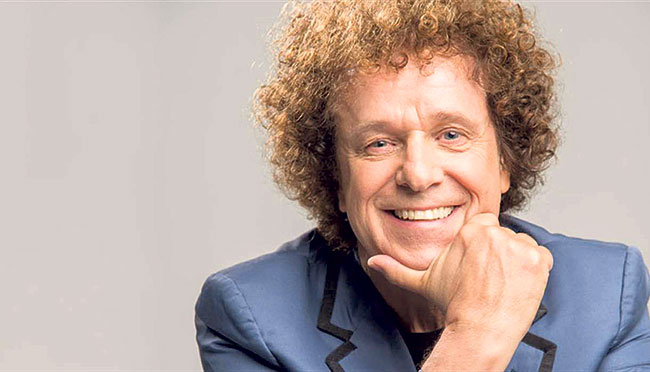 This is a nostalgic track for me. This is one of my dad’s favorites. We used to sing this all the time when I was younger, almost every night after he came back from work. Every time I listen to this song, it brings back a lot of happy memories from my childhood.

Favorite track to workout to
Shape of You by Ed Sheeran 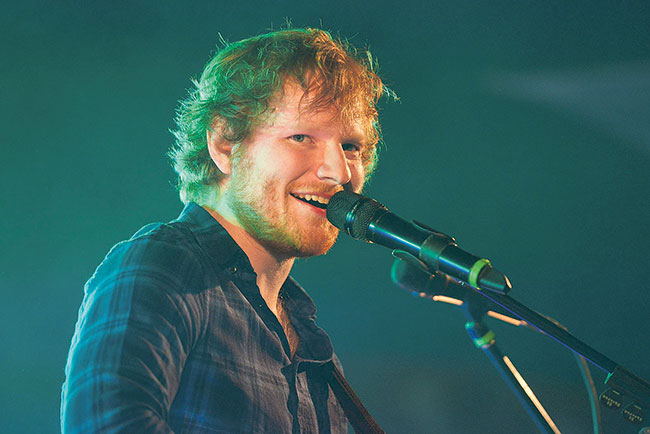 Shape of You is such an upbeat and enjoyable song. I love working out to it because I like matching my actions to its beat. Even when I’m doing chores like tidying up my room, I like playing this song because its fast beat also encourages and, in a way, manipulates my body to work faster.

Give a two-year-old a pair of drumsticks and you can be sure he won’t do anything more than create incessant... Read More...

KATHMANDU, March 10: Ruslan Broadway Show commenced on Wednesday, and this four-day show will go on till Saturday. The show starts... Read More...

China to provide additional 300,000 doses of COVID-19 vaccines to Nepal under grant assistance
52 minutes ago

Sun is our election symbol; EC will soon grant us the party’s legitimacy: Dahal
13 hours ago