Two killed, over 100 injured in massive storm in Kailali, Kanchanpur 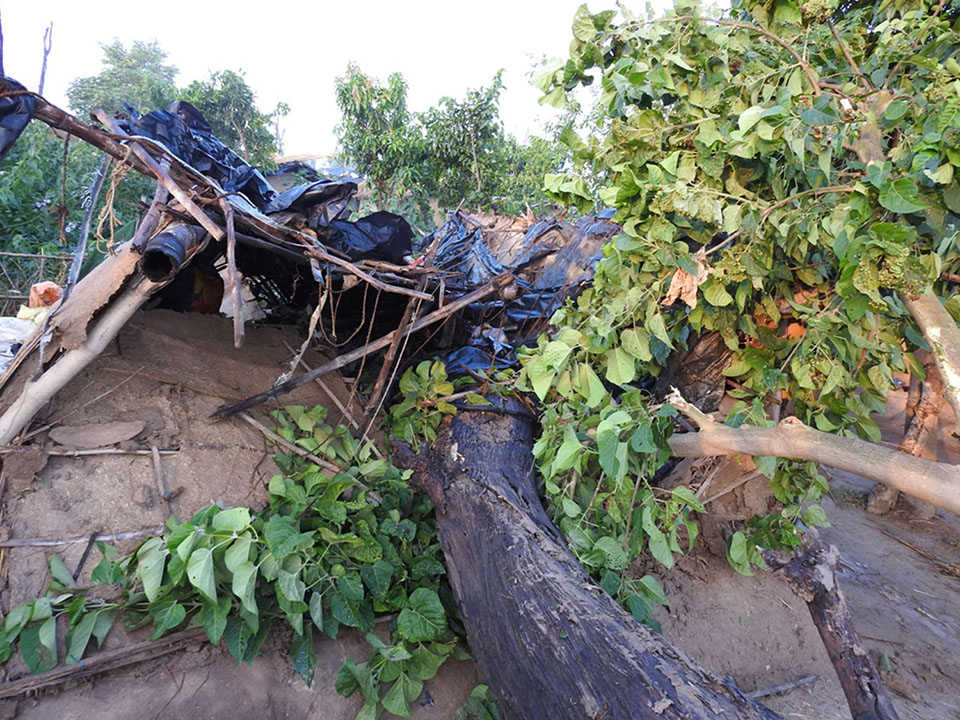 Two people have died while more than 100 sustained injuries when a massive storm hit Kailali and Kanchanpur districts last night. Power supply and vehicular movement have been disrupted in many places in the district as storm uprooted the electric poles and trees. 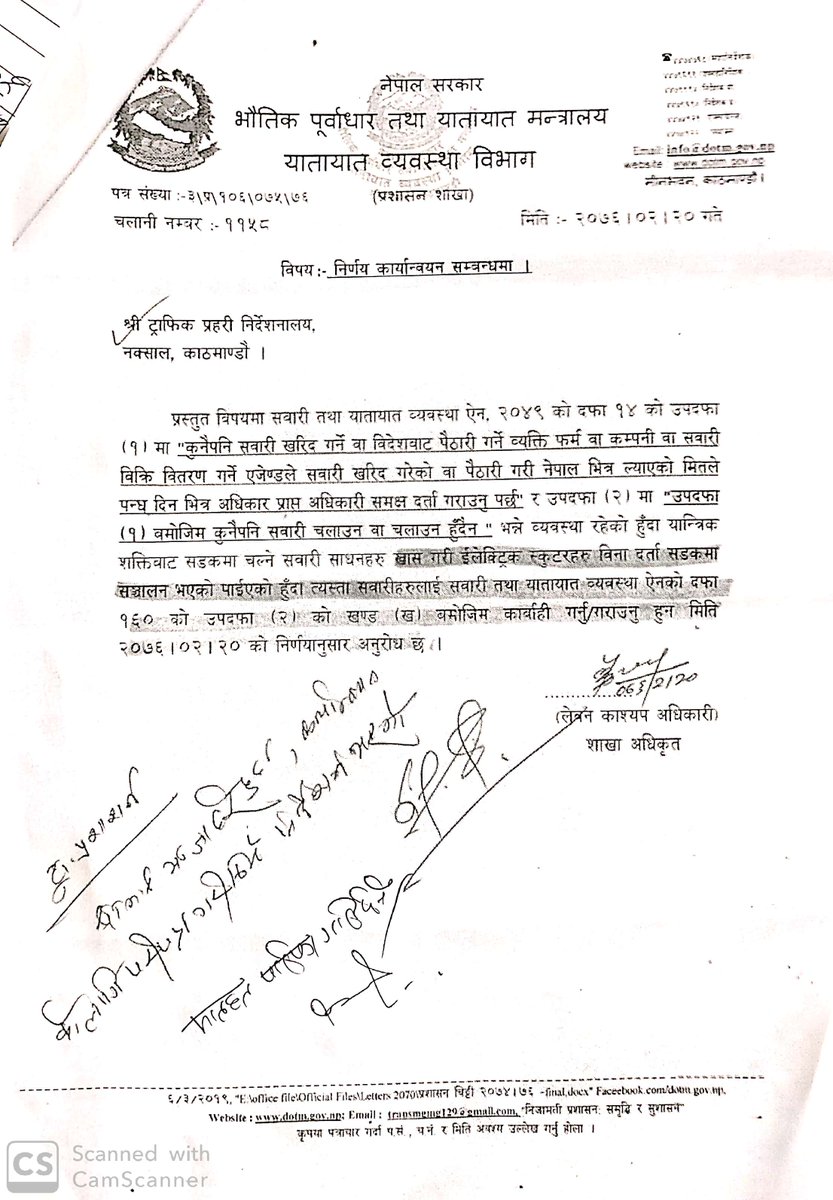 The Department of Transport Management (DoTM) has recently issued a 15-day ultimatum to all the electric scooter owners in the Kathmandu Valley to get their vehicles registered at the department. The move comes amid reports that hundreds of un-registered e-scooters are plying the roads in Kathmandu. The new rule has become effective from June 2. The unregistered scooter rider will face action in accordance with the Motor Vehicles and Transport Management Act, 2049 (193) section 160. The department will fine up to Rs 1000 to 5000 for the unruly drivers. 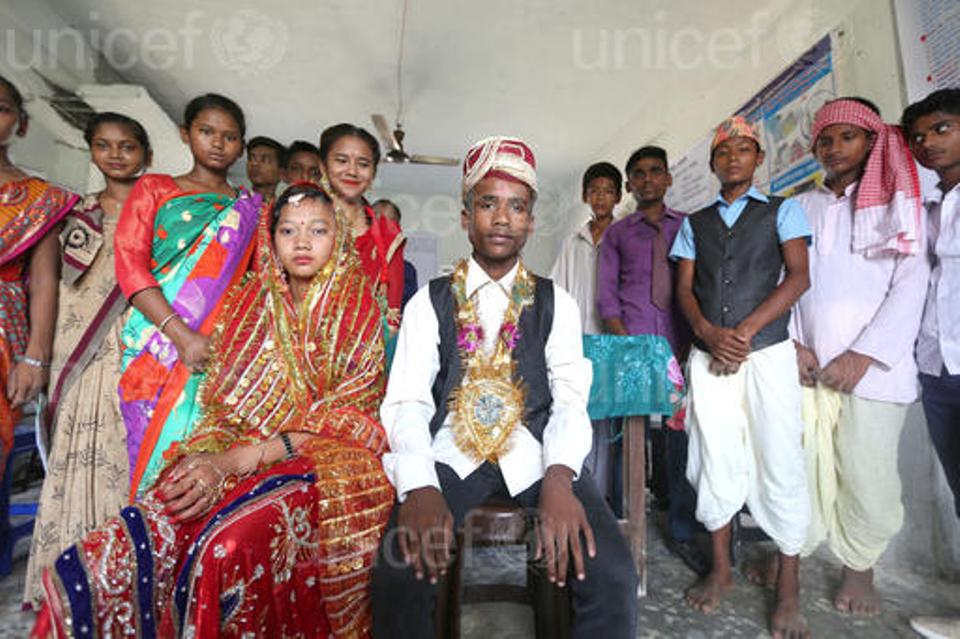 Nepal is one of the top 10 countries worldwide that has a prevalence of child marriage among boys, the United Nations Children's Fund said on Friday. In its first-ever in-depth analysis of child grooms, one in 10 men aged between 20 and 24 were married as children in Nepal. Using data from 82 countries, the study has revealed that child marriage among boys is prevalent across a range of countries around the world, spanning sub-Saharan Africa, Latin America and the Caribbean, South Asia, and East Asia and the Pacific, read the press release. 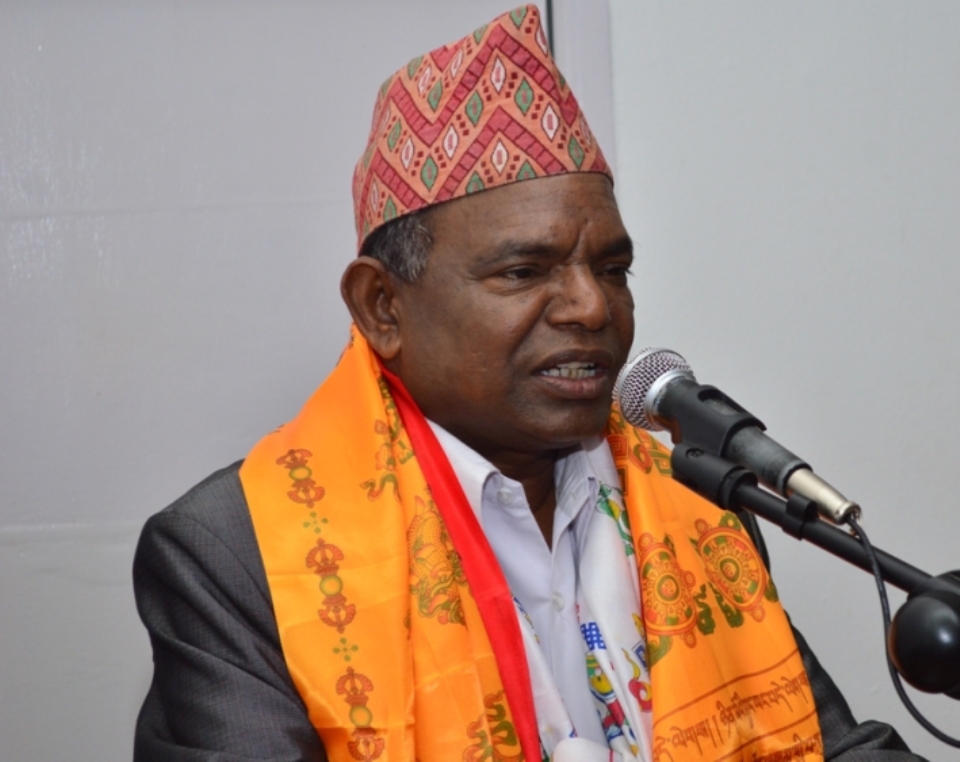 A bus from Oman smashed into a warning sign coming off a major highway in Dubai, killing 17 people, including at least eight Indians. The bus drove straight into a low-clearance sign in Dubai’s Rashidiya neighborhood around 6 p.m., smashing through the driver’s side of the bus. The sign hangs over a car-only off-ramp of the Sheikh Mohammed bin Zayed Road, a major highway in Dubai.

The departmental teams, Nepal Police Club (NPC) and Tribhuvan Army Club (TAC), are competing in the finals of the Prime Minister Cup One-Day National Men's Cricket Tournament tomorrow (Saturday) at the Tribhuvan University International Cricket Ground in Kirtipur. The tournament was organised by the National Sports Council in collaboration with the Nepalaya International Pvt. Ltd.

Jomsom Airport will see no flights for 15 days

BAGLUNG, June 7: Jomsom Airport in Mustang is to be closed for 15 days beginning from tomorrow, Saturday for runway... Read More...