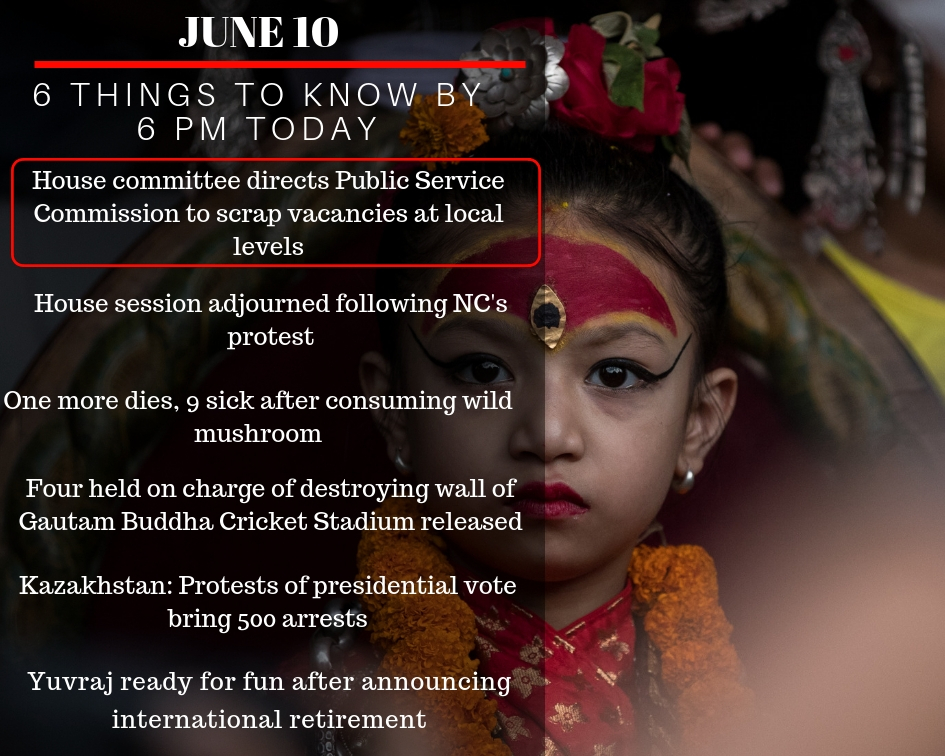 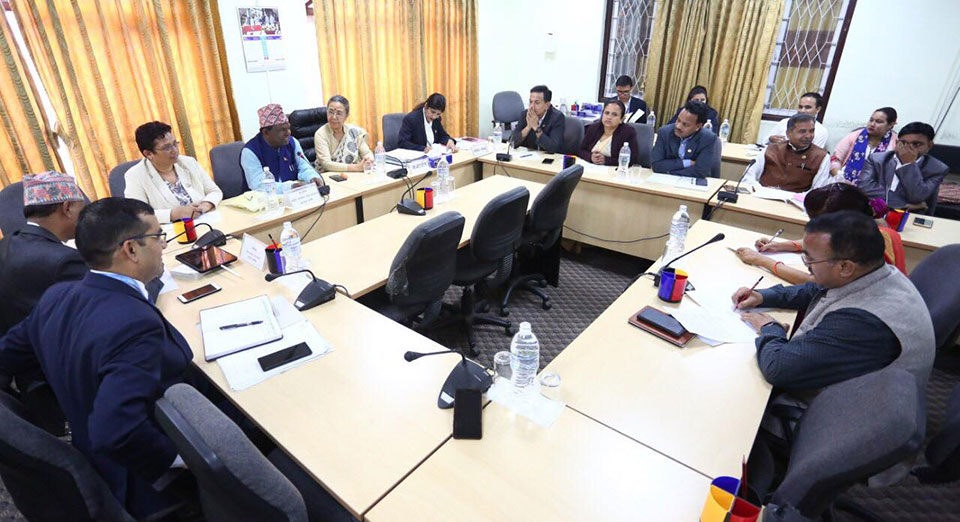 A session of the House of Representatives was adjourned on Monday afternoon following the protest of the lawmakers of the Nepali Congress.The opposition party lawmakers prevented from running the House session seeking an answer from Home Minister Ram Bahadur Thapa over the police intervention during the demonstration held in Kathmandu on Saturday against the proposed Guthi bill.

One more person has died on Monday after consuming wild mushroom in Nisdi rural municipality. The deceased has been identified as four-years-old Bishu Singh Thakuri. Thakuri was undergoing treatment at ICU. According to police authorities, after having the wild mushroom three families of the same locality fallen sick on Friday night.

The Chitwan district police released the four persons arrested for destroying the wall of the under-construction Gautam Buddha International Cricket Stadium on the condition of appearing to the police on a regular basis. Prakash Kandel, Bhairav Bastakoti, Dhurba Chapagain and Surendra BK were held on charge of destroying the wall with a dozer. 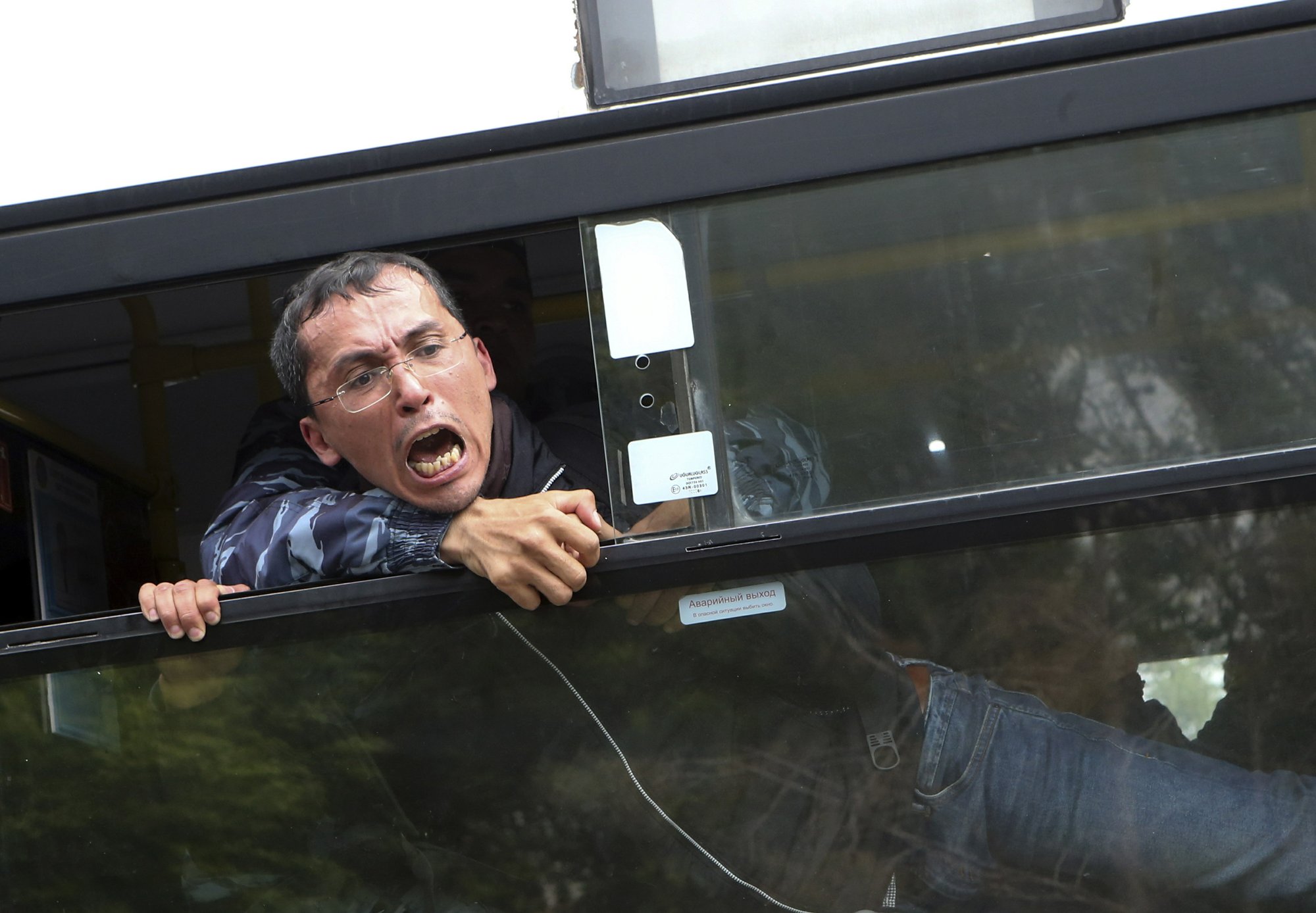 Police detained hundreds of people in Kazakhstan amid unauthorized protests of a presidential election Sunday that opponents alleged was a fake exercise in democracy. Officers, some in riot gear with shields and helmets, broke up the demonstrations in the capital, Nur-Sultan, and in Almaty, the Central Asian country’s main commercial city. 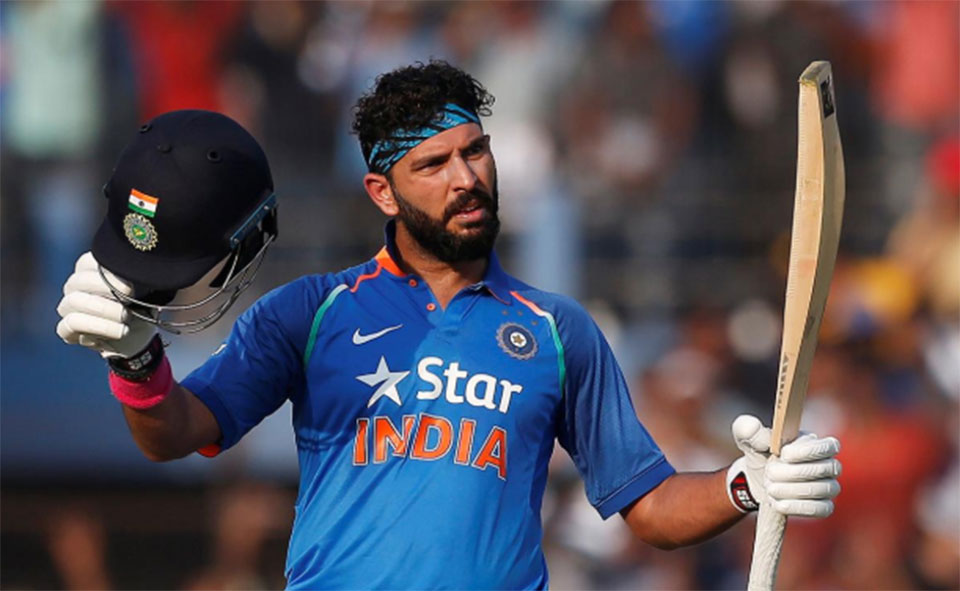 Yuvraj Singh, India’s middle-over batting lynchpin in two World Cup triumphs, retired from international cricket with immediate effect on Monday although he will look to play on in Twenty20 leagues around the world. After almost 17 years of international cricket on and off, I have decided to move on,” he said after being reduced to tears by a video of the highlights of his career.

KATHMANDU, June 6: As the Province 2 government threatens to launch a legal challenge against the recent vacancy announcement by... Read More...