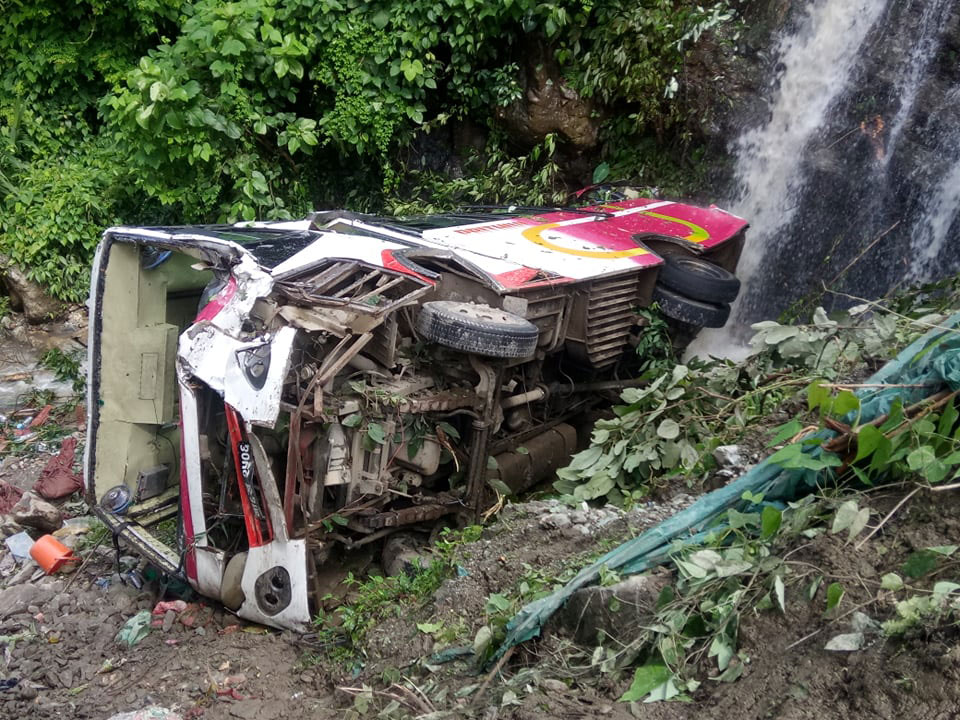 The number of people who were killed after a passenger bus plunged into the Trishli River has reached seven.  Of the 17 people injured, five are undergoing treatment in Pokhara, 11 in Chitwan and 1 in Kathmandu. A passenger bus en route to Syangja from Kathmandu collided with a truck and skidded off the road 100 meters into Trishuli river.

The Guru Purnima festival is being observed throughout the country by paying reverence to all teachers today.  The festival, also marked as Teachers' Day, is observed on the full moon day in the month of July (Ashad Shukla Purnima in the lunar calendar). 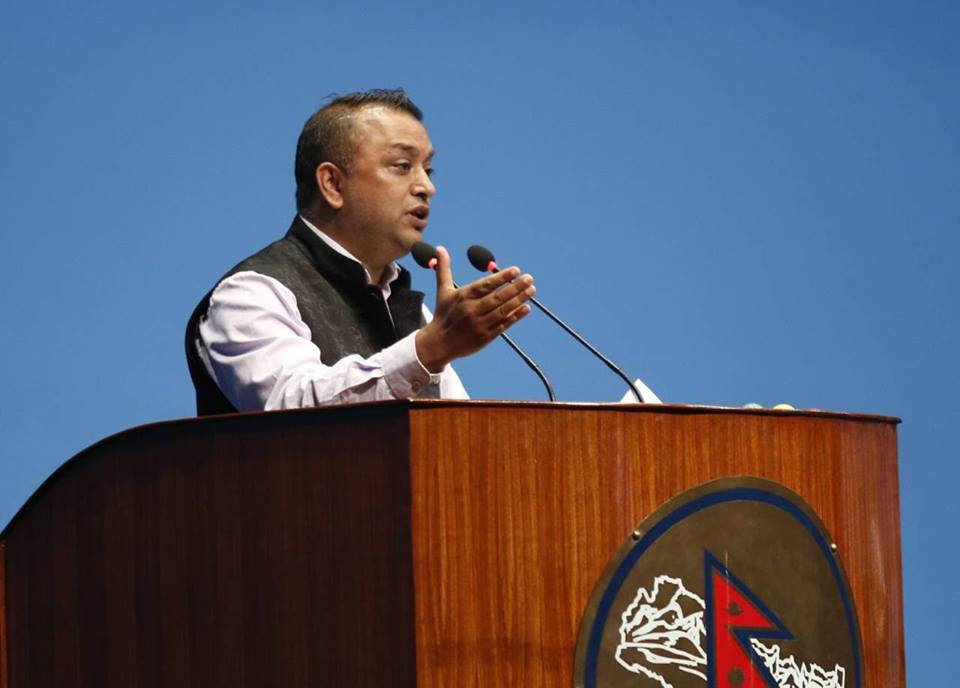 Nepali Congress leader Gagan Thapa said that Dr. Govinda KC, who has repeatedly fought for reforms in medical education was a saint, not somebody who’d carry someone else’s agenda. Following a late night 22 point agreement between the government and Dr. KC yesterday, Thapa urged everyone not to hinder the medical education bill when it is to be tabled in the parliament. 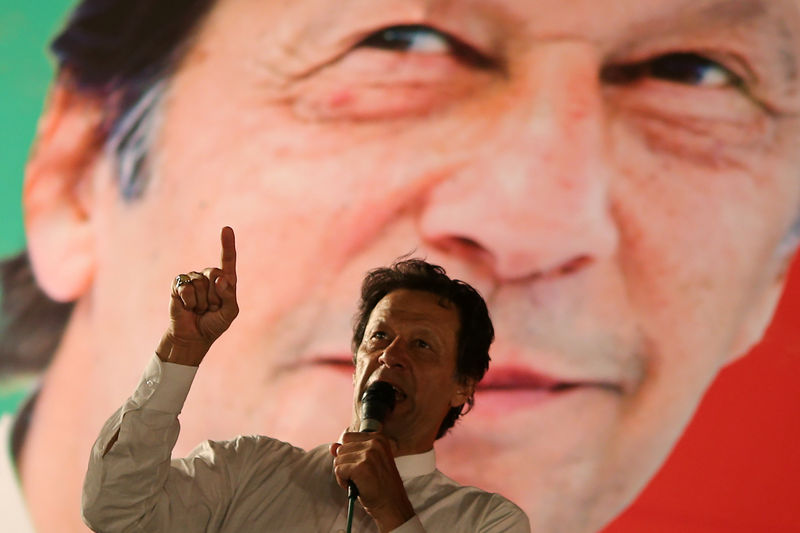 The victory of Imran Khan as Pakistan's next prime minister has the South Asian country euphoric, as supporters of the former cricket hero have been celebrating his victory since Wednesday's elections. But Khan faces immense challenges. On Friday, Pakistan's Election Commission declared that Khan's political party had won enough votes to lead the largest party in the parliament, however he will need to form a coalition to take control of the government.

The Argentine footballer had a disappointing World Cup, but he is willing to consider an extension of his international career. Lionel Messi's retirement from international duty has been under questioning ever since La Albiceleste was eliminated from the FIFA World Cup. "La Pulga" is yet to confirm his decision, but there are good and bad news regarding this issue, according to sources cited by Argentine newspaper Clarín.

The total lunar eclipse, the longest of the century with the duration of one hour 43 minutes and 35 seconds, will be seen on Friday night.  The moon passing into the earth's shadow at 12:09 as per the local time will be visible from almost all parts of the world.