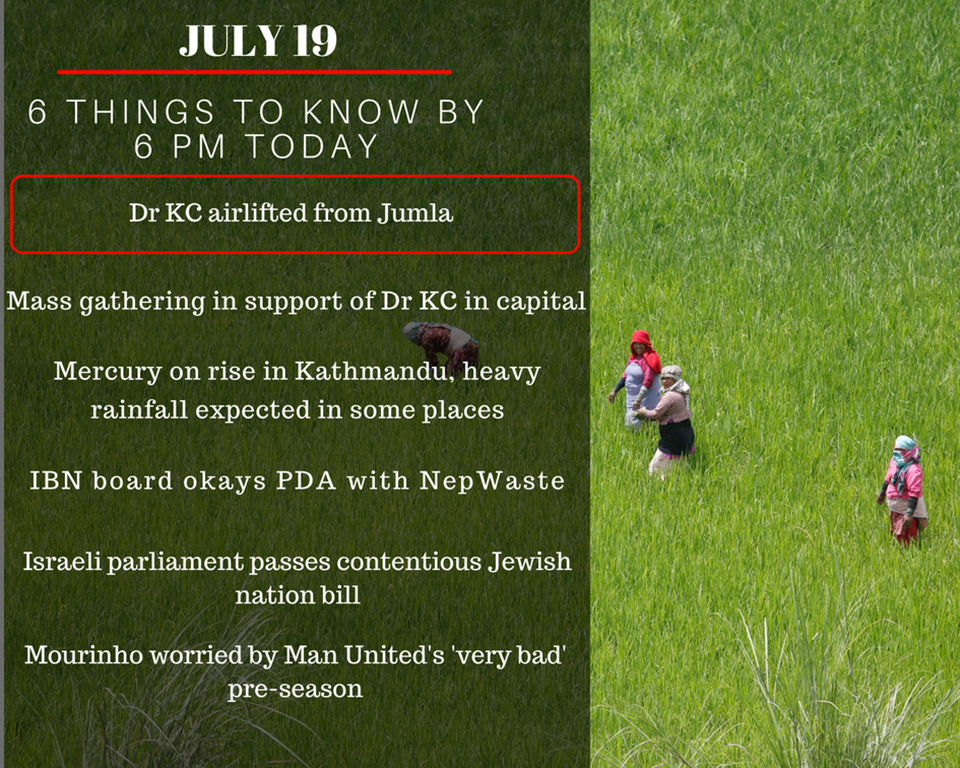 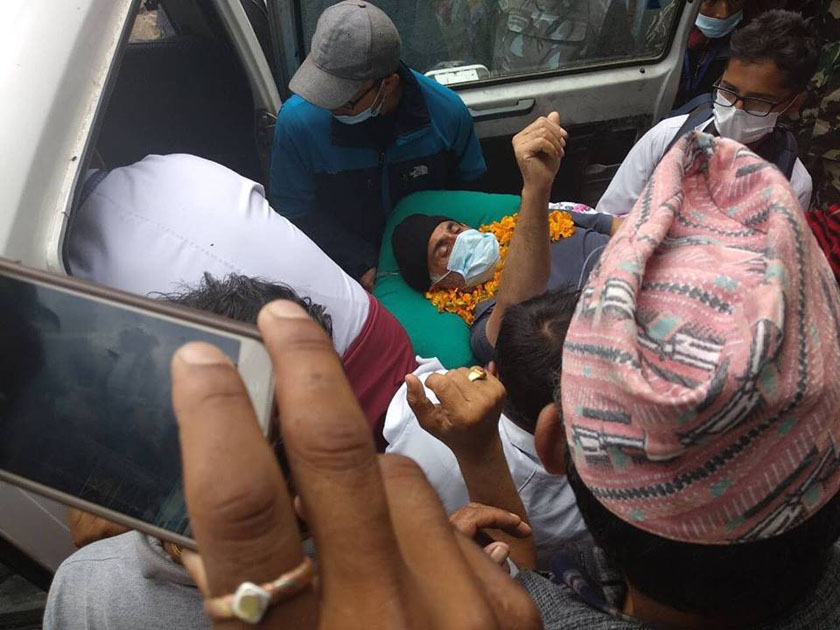 Dr Govinda KC has been airlifted from Jumla to Kathmandu on Thursday afternoon amid protests at the Karnali Institute of Health Sciences (KAHS). Dr KC agreed to return to Kathmandu after the forceful intervention of the local administration injured several students and nurses at the Karnali Academy of Health Sciences, where he was staging an indefinite hunger strike since the last 20 days.

Mass gathering in support of Dr KC in capital 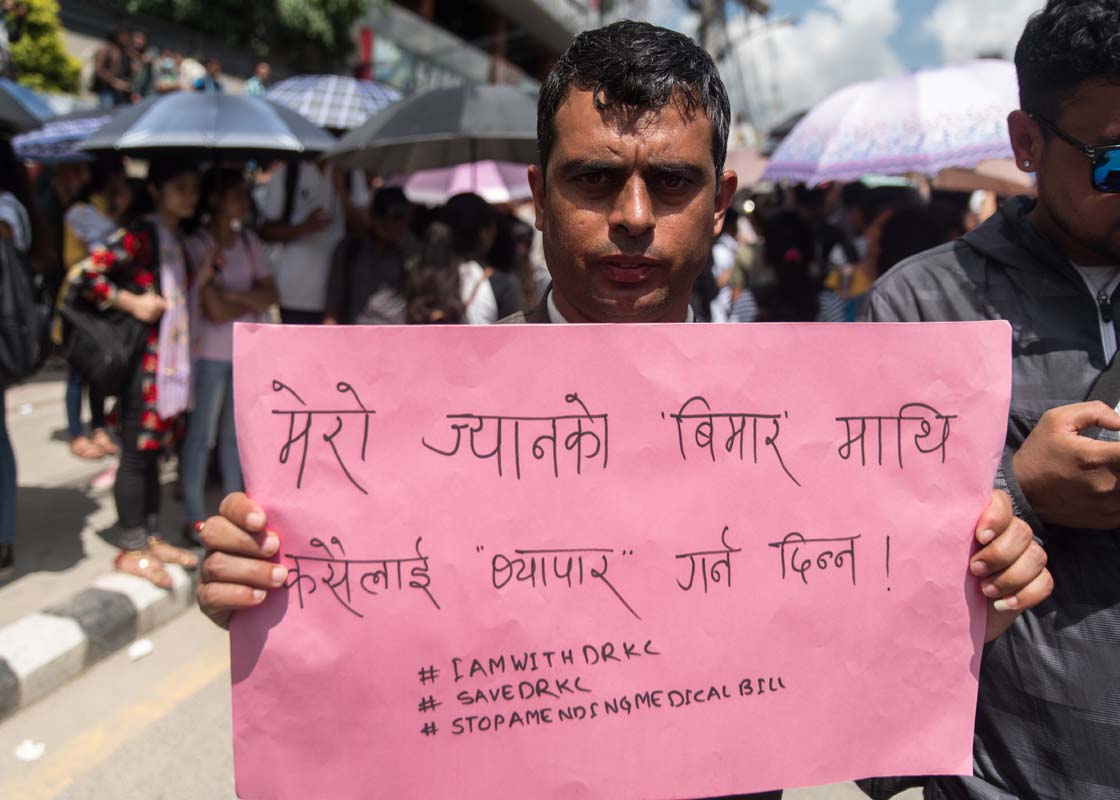 A mass gathering was organized in Kathmandu in support of Dr Govinda KC who is on the 20th day of his hunger strike in Jumla. Demanding to address the demand put forward by Dr KC and to ensure to save the life of Dr KC, the program was organized by Nepal Medical Association.

Mercury on rise in Kathmandu, heavy rainfall expected in some places

The Weather Forecasting Division of the Department of Hydrology and Meteorology has predicated a possibility of heavy rainfall in some sections of central and western parts in the country for three the next three days.

IBN board okays PDA with NepWaste 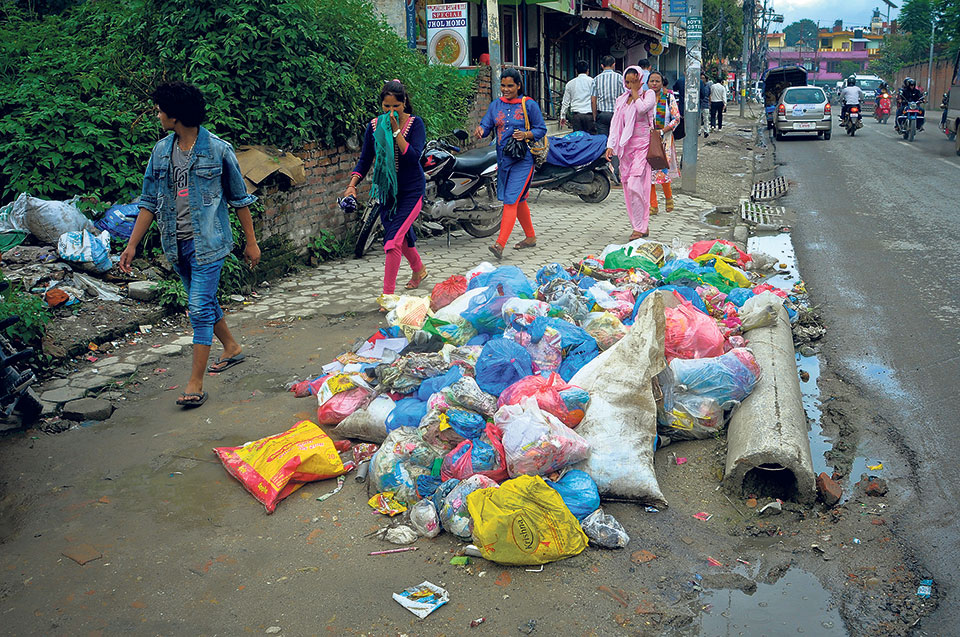 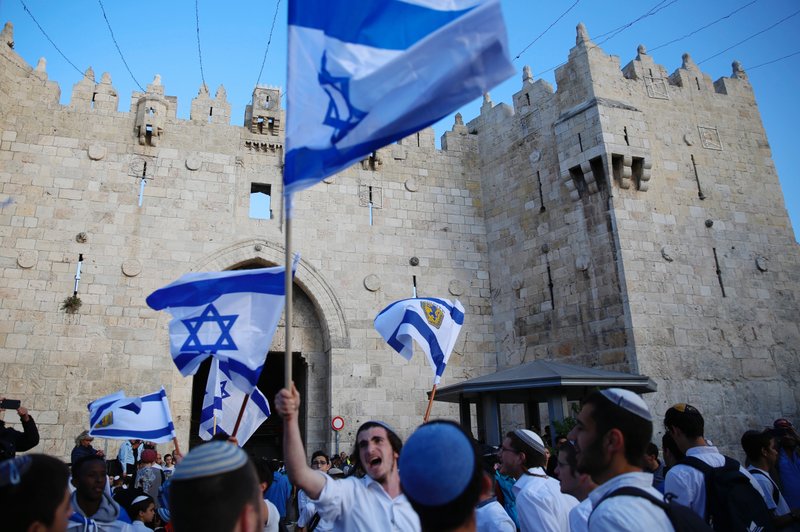 Israel’s parliament approved a controversial piece of legislation today that defines the country as the nation-state of the Jewish people but which critics warn sidelines minorities. The government says the bill, passed in the early morning hours, will merely enshrine into law Israel’s existing character. Prime Minister Benjamin Netanyahu called its passage a “historic moment in the history of Zionism and the history of the state of Israel.” 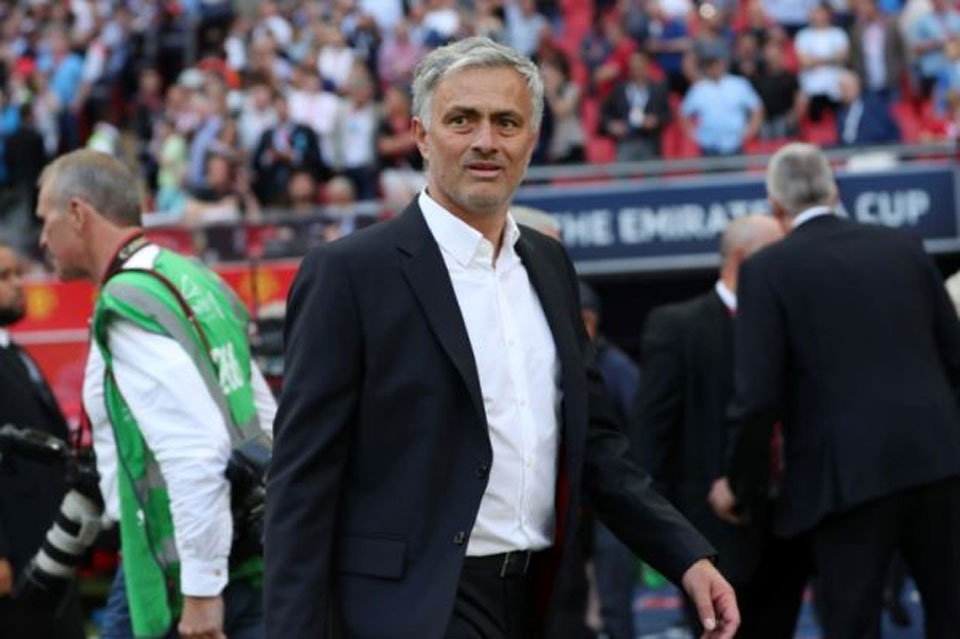 Manchester United manager Jose Mourinho is worried by the absence of key players from the club’s pre-season training camp in the United States, saying that the situation was “very bad” ahead of the Premier League campaign.