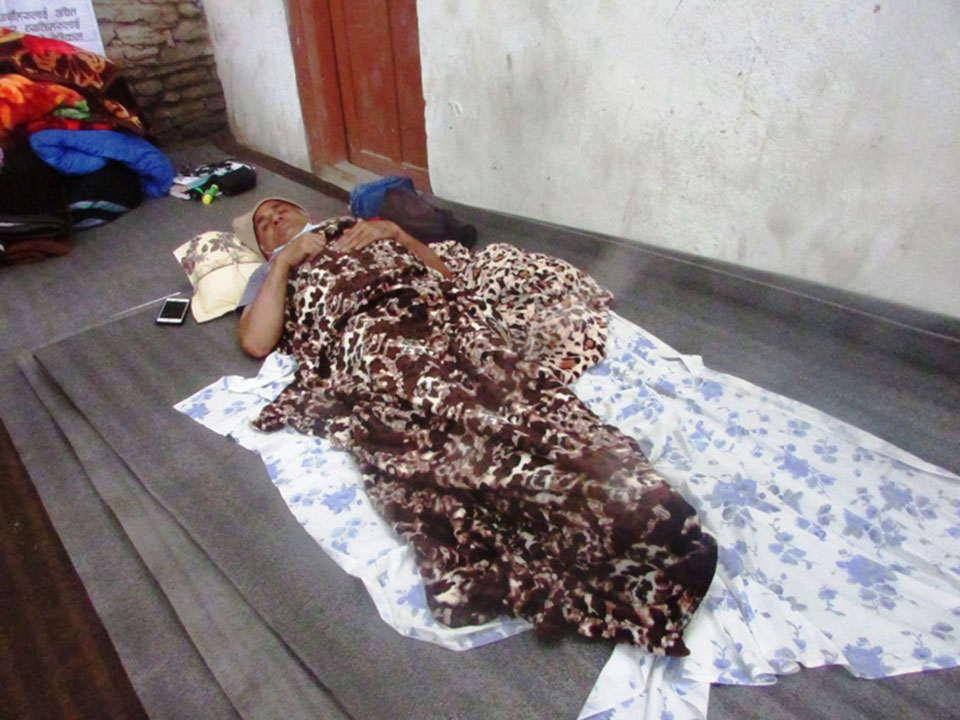 Nepal Medical Association (NMA) has decided to shut down health services except for emergency in all public and private hospitals across the country on Thursday. Organizing a press conference in the capital on Wednesday, the umbrella organization of doctors, NMA has decided to shut all medical and health services at public and private hospitals, nursing homes and private clinics, accusing the government for being reluctant on addressing all the demands raised by Dr Govinda KC. 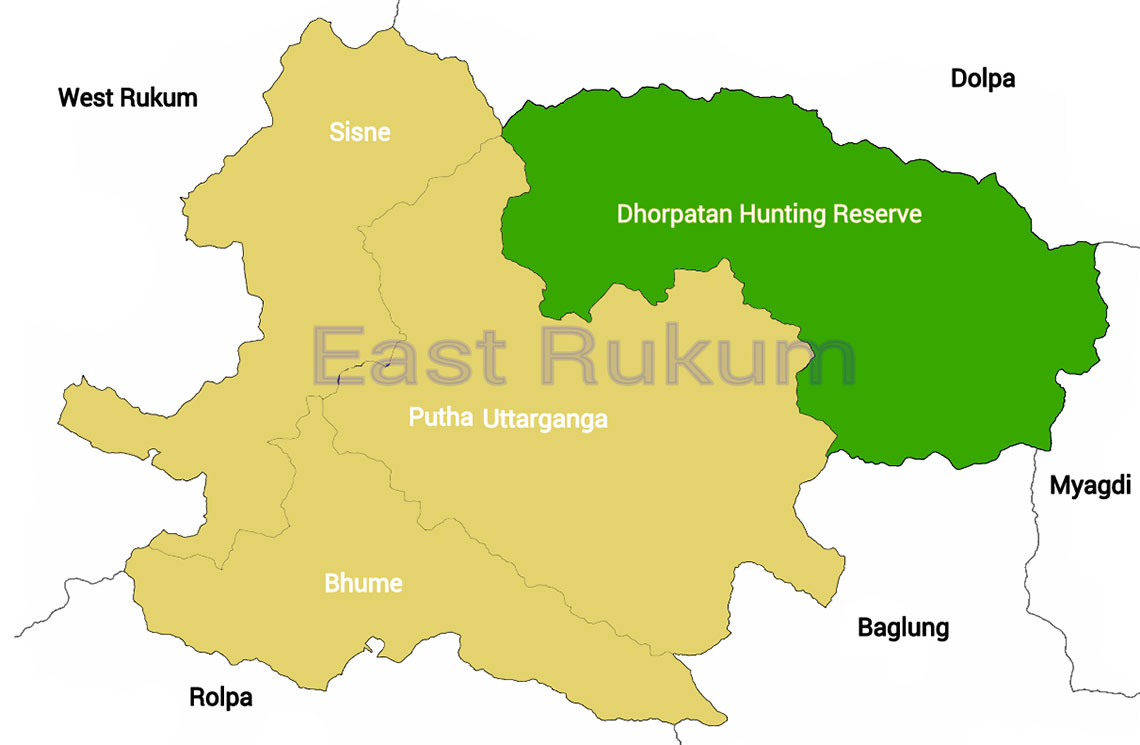 Four people were killed and seven others sustained injuries after a jeep met in an accident in East Rukum. The jeep was heading to Dhaulapaira from Chhipridaha.

AFU gives official views on its affiliations to private colleges

The Agriculture and Forestry University (AFU), Rampur has decided to grant affiliations to eight private colleges after number of students wishing to study forestry and agriculture surged.

Twenty-nine Nepali youths including 14 from Khotang have been stranded in Saudi Arabia. Those stranded have neither work nor the pay as per the contract documents. 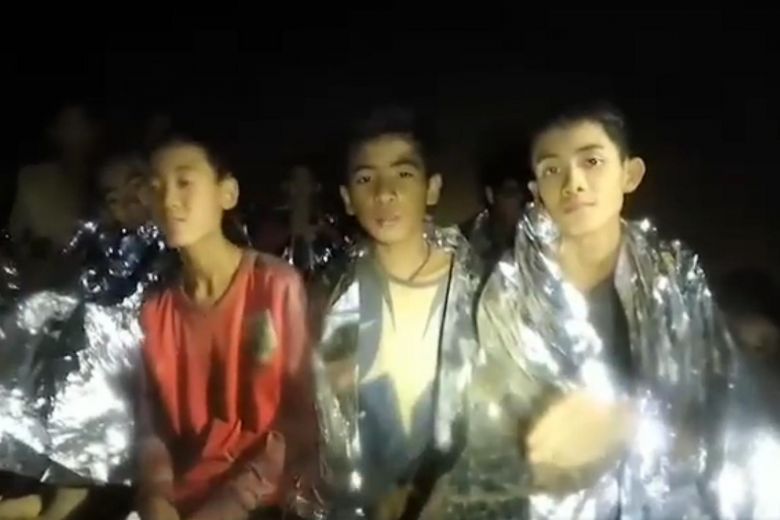 Twelve boys and their football coach who were rescued from a flooded cave in northern Thailand have left the hospital in preparation for returning home. They had been in the Chiang Rai clinic since last week when they were pulled from the Tham Luang cave complex in a three-day operation.