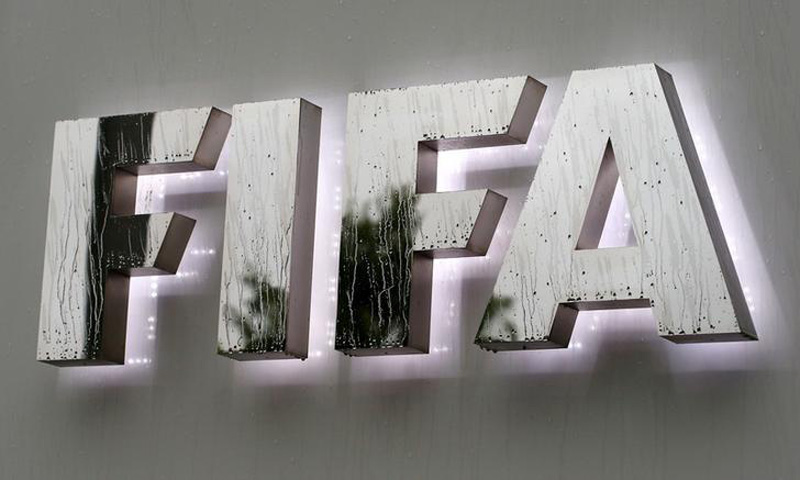 Julius Baer (BAER.S) executives have told U.S. prosecutors that a former employee acted alone when he allegedly helped funnel kickbacks and bribery payments to a football official in the Americas, people familiar with the investigation told Reuters.

The former banker, Jorge Arzuaga, is expected to plead guilty over his role in the FIFA-related corruption, one of the people said.

Julius Baer parted company with an employee in 2015 "after he had admitted having violated applicable laws and internal policies", a spokesman for the Swiss bank said.

But the employee "never told anyone at the bank that any account was being used as a conduit for bribes and that indeed he denied having such knowledge", the spokesman added.

More than two years after FIFA officials were arrested in dawn raids at a five-star Zurich hotel, Julius Baer is trying to minimize the fallout over its connection to the scandal.

Switzerland's third-largest private bank has run afoul of the U.S. Department of Justice over helping wealthy Americans dodge taxes and wants to ensure that its 2016 deferred prosecution agreement is not jeopardized by financial crimes in world football, one person familiar with the matter said.

The bank spokesman said there is no indication the FIFA investigation "will have any impact" on its 2016 agreement, which requires Julius Baer to steer clear of wrongdoing for three years to ensure that the charges are eventually dismissed.

Gustavo Raitzin, the head of Latin America for Julius Baer, and Marc Sulser, a regional team leader, have met with prosecutors from the U.S. Attorney's office in Brooklyn, New York, in recent months to tell them that they and other officials at the bank were unaware that it was allegedly being used as a conduit for bribery, according to the people, who declined to be named because the talks were private.

Switzerland's Office of the Attorney General said on Thursday it is investigating a former bank employee linked to the FIFA probe on suspicion of money laundering, forgery of documents and violation of the duty to report money laundering.

A person familiar with the matter said the individual involved is Arzuaga and that the Swiss investigation could be resolved as soon as next week.