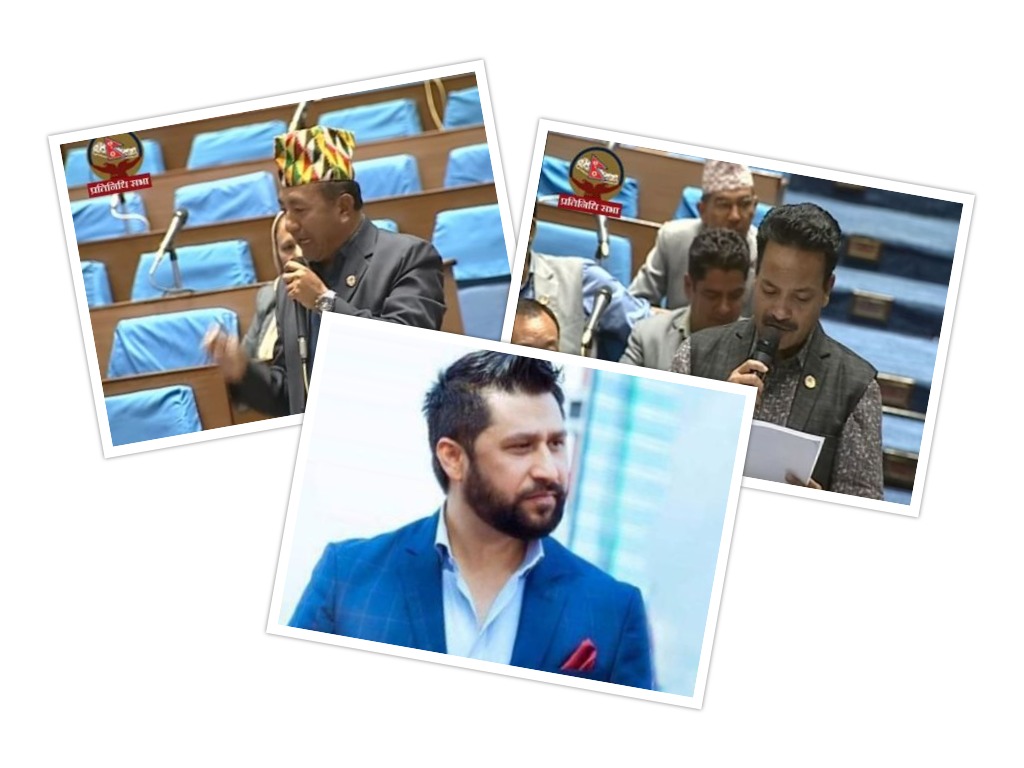 KATHMANDU, Aug 18: The death case of journalist Shalikram Pudasaini and the arrest of journalist Rabi Lamichhane and two others in connection with the case has formally entered the parliament.

Speaking at the zero hours of the house, lawmaker of the ruling Nepal Communist Party (NCP), Maheshwar Jung Gahatraj condemned the ongoing protest in support of Lamichhane and termed it as illegal, unusual hooliganism and havoc in the society.

“I strongly condemn the ongoing unlawful, unnecessary and uncontrollable hooliganism against the arrest of Rabi Lamichhane in the death case of journalist Pudasaini”, lawmaker Gahatraj said.

Saying that there is a legal and constitutional process to look after the case, lawmaker Gahatraj claimed that the ongoing protest has threatened peace, security and good governance of the country.

Meanwhile, another lawmaker from the NCP, Yagya Sunuwar, however, urged the government to brief the public regarding the death of journalist Pudasaini and the arrest of Lamichhane.

The supporters are staging the protest against the arrest of journalist Rabi Lamichhane.

JANAKPUR, Feb 21: With the arrest of twenty-two-year-old Niraj Garja Magar by Dhanusha Police on Wednesday in connection with the rape... Read More...

Hospitals in Nepal overwhelmed with COVID-19 patients, once again
16 hours ago