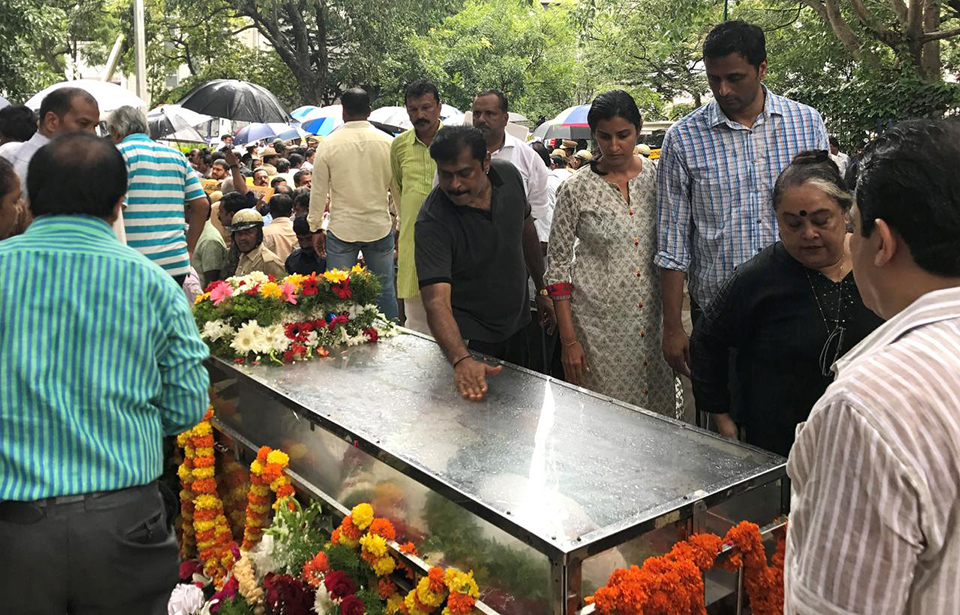 BENGALURU, September 6:  Indian journalists and rights activists protested on Wednesday against the murder of an outspoken publisher of a weekly tabloid amid growing concerns about freedom of the press at a time of rising nationalism and intolerance of dissent.

Gauri Lankesh, 55, the editor and publisher of the Kannada language Gauri Lankesh Patrike, was shot dead on Tuesday by unidentified assailants near her home in the southern city of Bengaluru.

The identity and motivations of her killers were not known, police said.

Several journalist groups, including the Editors’ Guild, Press Club of India and Press Association, held protests across India, calling the murder a “brutal assault on the freedom of the press”.

She was a critic of the federal government and wrote extensively about secularism.

The killing is a new low in India’s track record in recent years of protecting journalists. The South Asian nation of 1.3 billion people slipped three places to 136th in this year’s World Press Freedom Index compiled by Reporters Without Borders.

The group said Hindu nationalists, on the rise since Prime Minister Narendra Modi’s Bharatiya Janata Party swept to power in 2014, were “trying to purge all manifestations of anti-national thought”.

India has a poor track record of prosecuting journalists’ killings. The Committee to Protect Journalists has said that there have been no convictions in any of the 27 cases of journalists murdered in India because of their work since 1992.

Banda enforced in Lumbini zone in protest of murder

BUTWAL, Dec 20: The CPN-UML aligned youths and students in Rupendehi have taken out a demonstration in protest of the... Read More...