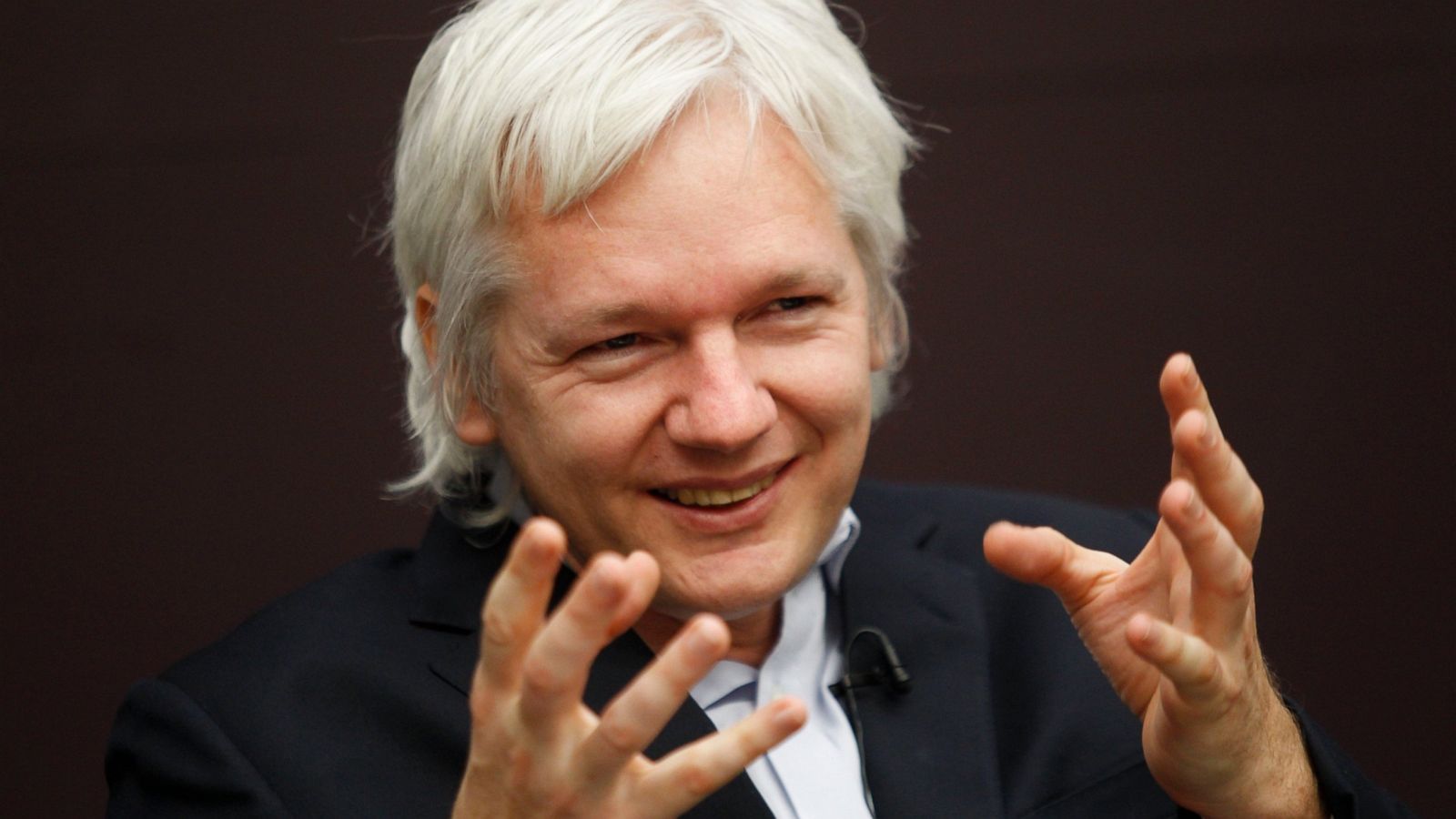 NEW YORK, April 12: After the arrest of WikiLeaks founder Julian Assange in London, his lawyer was quick to characterize it as an assault against the rights of journalists all over the world who seek to uncover secrets.

But was it quite that clear? Does WikiLeaks do journalism, or is it something else?

The answer wasn’t evident when the organization burst into public consciousness at the top of this decade with the release of government documents about the wars in Iraq and Afghanistan. It seems even less so now.

Launched in 2006 as the vision of Australian computer hacker Assange, WikiLeaks produced raw data, not stories — things like Sarah Palin’s personal emails or membership rolls of neo-Nazi organizations. The thousands of memos, cables and other documents about U.S. war efforts revealed when Assange allegedly conspired with Chelsea Manning to break into a Pentagon computer took WikiLeaks to another level. Some viewed Assange as a hero, others as a traitor.

Yet some of history’s most prominent journalists have been advocates as well, and have expressed clear points of view.

Upton Sinclair, a progressive “muckraker” in the early 20th century, made no secret of the fact that his exposé of the meatpacking industry, “The Jungle,” was an attempt at jump-starting reform. “I aimed at the public’s heart, and by accident I hit it in the stomach,” he wrote later. Today, news outlets across the political spectrum, from The National Review to Mother Jones, from Fox News to MSNBC, are considered to be journalism — albeit delivered from a distinct vantage point.

Add into the mix the rise of blogging and social media, which permit anyone with an internet connection to use the term “journalist” and be immediately and globally amplified, and the result is ambiguity about who is a journalist and who isn’t.

In that environment, Assange, too, presents an ambiguous image.

“I had trouble seeing him as a journalist from the start,” said Columbia University journalism professor Todd Gitlin, a frequent writer about the media. “But he certainly was a publisher. It turns out he was not just any old publisher, he was a publisher with a distinct angle. And his angle is anti-democratic.”

Certainly Assange, a prickly personality who may never be forgiven by many Democrats for WikiLeaks’ role in the 2016 election, doesn’t cut a sympathetic figure. Does that disqualify him from the mantle of journalist, though?

She added: “If we start drawing boxes around who is or isn’t a journalist in court and the conversation becomes about the way WikiLeaks used information, then we might end up with unintended consequences.”

David Boardman, dean of Temple University’s communications school and chairman of The Reporters Committee for Freedom of the Press, said one key thing sets WikiLeaks apart from news organizations: the accusations that Assange acted illegally with Manning to obtain the war documents.

“I consider it something different,” said Boardman, the former executive editor of The Seattle Times. “I don’t consider it a journalistic organization.”

Boardman considers the U.S. government’s case against Assange, as it is now outlined, as narrowly based upon his actions with Manning and thus not threatening to journalists. Others consider this a narrow reading of the case — one fueled, perhaps, by discomfort with Assange’s methods and the idea of whether he should be considered a journalist at all.

Journalist Glenn Greenwald, himself no stranger to controversies about the release of information, tweeted Thursday: “If you’re a U.S. media star who has spent two years claiming to be so concerned about press freedoms over Trump’s mean tweets about your friends, but don’t raise your voice in protest over this grave attack on press freedom, take a hard look in the mirror.”

The necessity of diversity in the digital newsroom

MUNICH – When a local radio station in Charlotte, North Carolina started a podcasting competition in its community, it was... Read More...