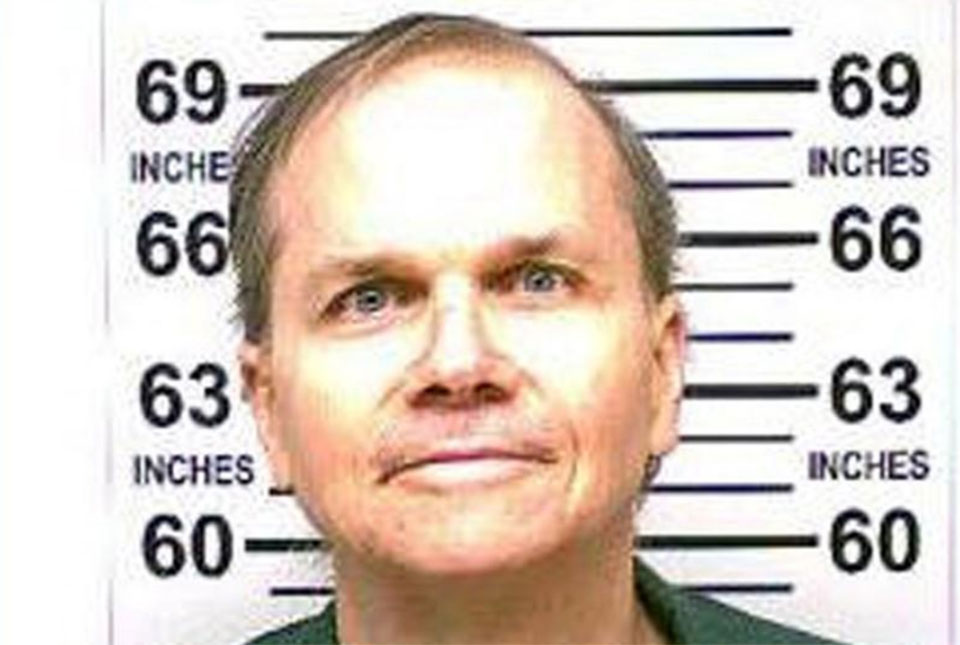 NEW YORK, Nov 17: Before he pulled the trigger that ended the life of rock icon John Lennon nearly 38 years ago, his killer remembers being in a “tug of war” with himself over what he was about to do, and even praying for a way out of carrying out his plan.

In the end, the compulsion to gain notoriety by killing one of the most famous people in the world proved too powerful, a remorseful Mark David Chapman told parole officials at an Aug. 22 hearing that ended in a decision not to release him.

“I was too far in,” Chapman, 63, said in a transcript of the hearing released on Thursday by the New York Department of Corrections and Community Supervision.

On the afternoon of Dec. 8, 1980, the former member of the Beatles left his New York apartment building on his way to a recording session when he stopped to autograph an album that Chapman, then a pudgy, bespectacled 25-year-old, was holding. It is a moment captured in a now-eerie photograph.

“I do remember having the thought of, hey, you have got the album now, look at this, he signed it, just go home, but there was no way I was going to go home,” Chapman, now leaner and grayer, told the parole board.

But when Lennon returned to his home on Manhattan’s Upper West Side later that evening, Chapman was waiting for him, and fired a five-shot .38 caliber Charter Arms revolver at him, hitting him four times in front of his wife Yoko Ono.

The assassination-style murder stunned the music world, a generation that had grown up with “Beatlemania” and the city the British-born musician had adopted as his home.

From his confinement at the Wende Correctional Facility in Alden, New York, just east of Buffalo, Chapman told the two parole board members at his hearing his sense of shame grows constantly over the murder, the impact of which he realizes will outlive him.

Chapman was sentenced to 20 years to life after pleading guilty to second-degree murder in 1981. He has been denied parole 10 times since 2000 and will not have another opportunity for release until August 2020.

At the hearing, Chapman said he was a changed man who would welcome being released but said he didn’t deserve it.

He denied a suggestion by a parole board member that he had channeled his obsession with fame into a ministry he runs with his wife that supplies Christian pamphlets to churches in Africa.

“I honestly have to disagree with that,” he said. “We’re sustaining Jesus.”

NEW YORK, Aug 24: John Lennon's killer has been denied parole for a 10th time and will remain behind bars... Read More...

TEXAS, Nov 7: The gunman who slaughtered 26 people at a Texas church was able to buy weapons because the Air... Read More...