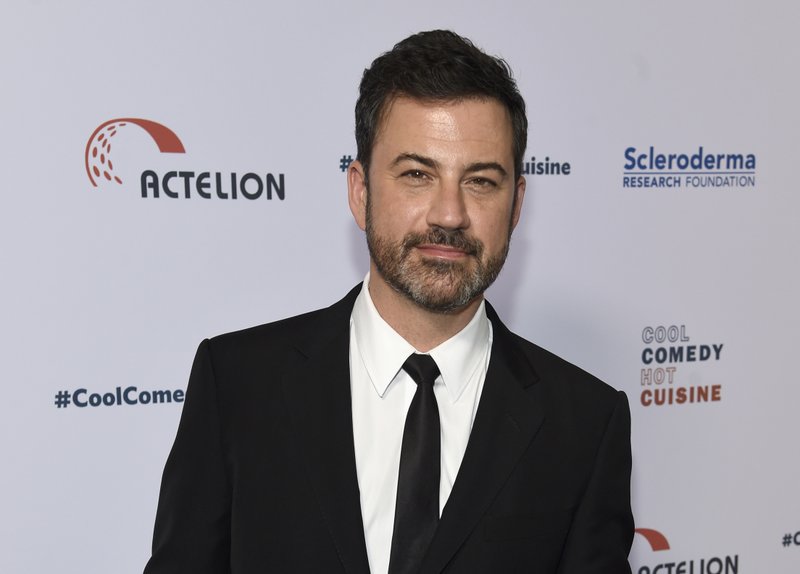 LOS ANGELES, Dec 5: Jimmy Kimmel’s 7-month-old son, whose heart condition has made the late-night host an unlikely player in American politics, had a successful second round of surgery on Monday.

ABC announced the surgery in a statement, and said he will take time off from “Jimmy Kimmel Live” to be with his family.

Chris Pratt will be the first of several guest hosts filling in for the 50-year-old Kimmel, followed by Tracee Ellis Ross, Neil Patrick Harris and Melissa McCarthy.

The baby, Billy Kimmel, had been scheduled to have the surgery in October, but it was postponed because colds in the Kimmel household made doctors wary.

Billy was born to Kimmel and wife Molly McNearney in April with heart defects that required one surgery immediately after his birth, and a second surgery months later.

The experience pushed Kimmel into politics. He used his show as a platform for families’ access to equal medical care, and has spoken out against congressional attempts to repeal the Affordable Care Act.

Kimmel has since become a target of ire for Republicans including Donald Trump Jr. and U.S. Senate candidate Roy Moore, who tweeted to Kimmel last week, “If you want to mock our Christian values, come down here to Alabama and do it man to man.”

Kimmel replied: “Sounds great Roy - let me know when you get some Christian values and I’ll be there!”

Dear Malvika, I am a 16-year-old girl. Up until recently my world was perfect. A week ago ,I found out... Read More...