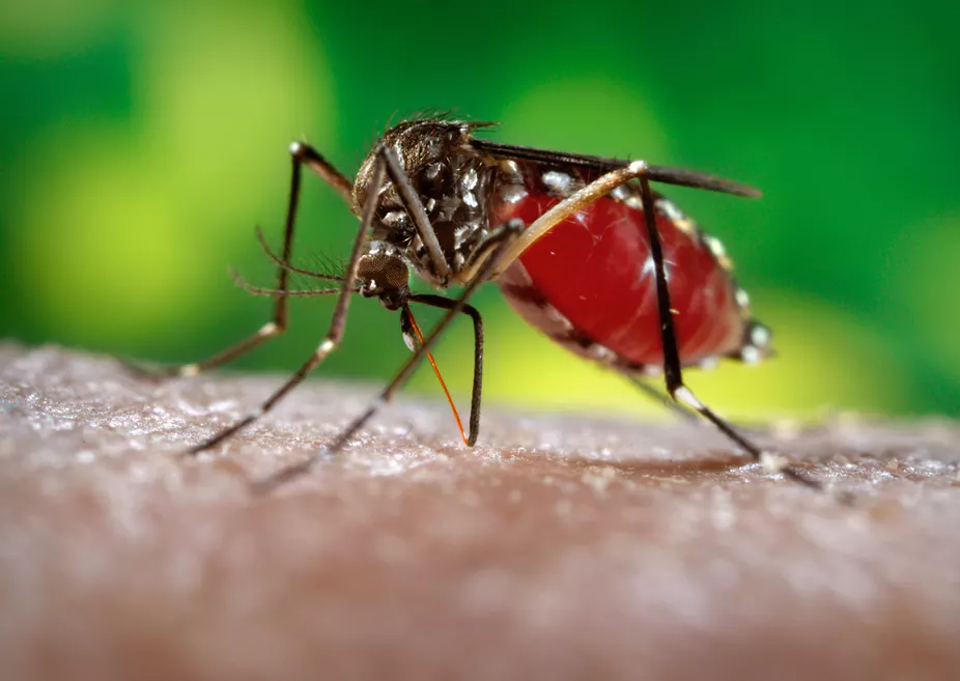 JHAPA, Oct 9: The local levels in Jhapa have initiated campaign for the prevention and control of dengue.

Many people in the district suffered from dengue at around this time last year and the local levels have started campaign to fight this disease in time this year fearing a similar outbreak.

The health offices at all the municipalities have initiated the campaign at every ward of the municipality, with the health workers and the local people’s representatives destroying the dengue-transmitting mosquito larvae. They are also cleaning the drains and poodles where the mosquito breeds.

Last year, 500 people had suffered from this disease in the district. Dengue is seen mostly from September to October. RSS

JHAPA, Oct 27: In the wake of dengue outbreak in Jhapa district, separate specialist teams from the Health Ministry and... Read More...

JHAPA, Oct 27: An expert on public health has attributed the spread of dengue fever to haphazard disposal of garbage. ... Read More...