Jhanvi Will be Loved by All Like Her Mother, says Boney 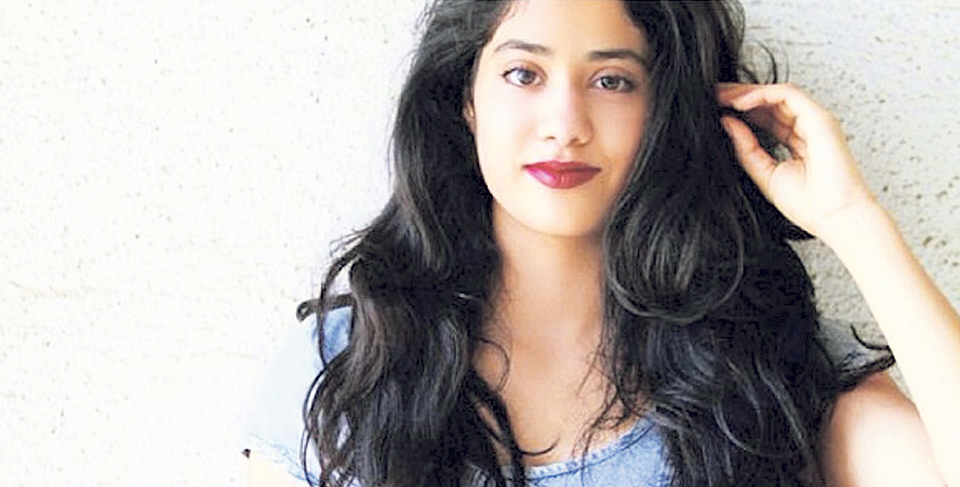 MUMBAI, Sept 10: Bollywood producer Boney Kapoor says that his daughter Jhanvi will be loved by all like her mother Sridevi.

Boney attended Synergy, an event organized by Hema Malini on Friday, where he was asked about his daughter Jhanvi's debut and he said, "As a father, I would wish her the best. She is very hardworking and focused. I am sure like her mother she will be loved by all and I would seek everybody's love for her."

"I hope she comes up to everybody's expectations and when the time will come, all people will know it automatically," he added. Speaking about the success of his last film Mom, Boney said that more than successful, it is a satisfying film.

"When a filmmaker tries to make a good film and if he gets success in that then definitely it's a nice feeling. With the release of 'Mom', we launched new director, writer and few actors as well," said Boney.

"More than that, I worked with my wife (Sridevi) in this film and people appreciated her work a lot. She did great job in it and that's why we showcased this film at international platform as well. We received really great response for the film. I feel 'Mom' is not just a successful film but a satisfying one," he added.

KOHALPUR (BANKE), July 11: A husband has murdered his wife by slitting her throat here at Belanpur of Kohalpur municipality... Read More...

KATHMANDU, Nov 8: The half-decomposed body recovered from Bode of Bhaktapur last Saturday has been identified to be of a 23-year-old... Read More...