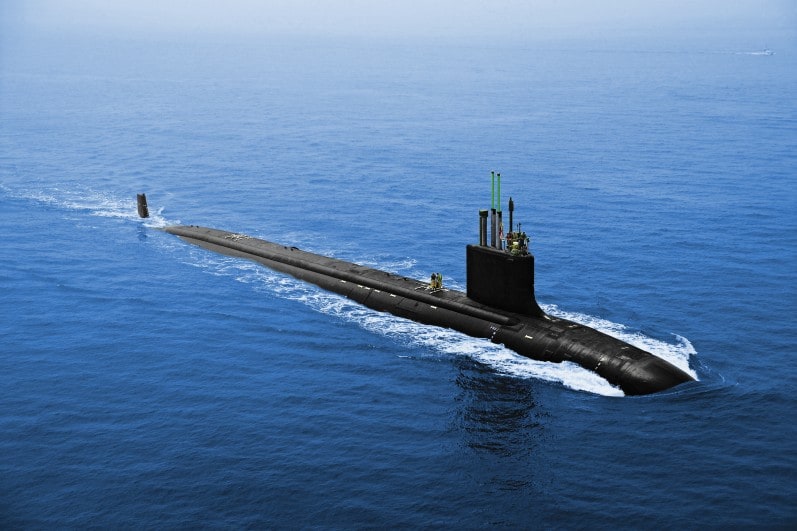 TOKYO, Sept 17: A Japanese submarine joined a naval drill in the South China Sea for the first time, the Ministry of Defence said on Monday, in an escalation of Japanese activity in the disputed waterway claimed by China and others.

The Maritime Self Defense Force submarine Kuroshio conducted a naval exercise on Thursday with other Japanese warships in the South China Sea, including the Kaga helicopter carrier, which is on a two-month tour of Southeast Asia and the Indian Ocean, a Ministry of Defence spokesman said.

She said it was the first time a Japanese submarine had conducted drills there, confirming an earlier report in the Asahi newspaper.

The exercise, which involved the submarine trying to evade detection, was conducted away from island bases constructed by China to push its claims in the strategic sea. However, it could still anger Beijing because submarines represent a greater potential menace to shipping than surface vessels.

Britain’s first such operation prompted a strong protest from China, which sent aircraft and a naval vessel to meet the British ship.

Foreign aircraft and vessels in the region are routinely challenged by Chinese naval ships and monitoring stations on the fortified islands, sources have said previously. Beijing insists its intentions in the South China Sea are peaceful.

Brunei, Malaysia, the Philippines, Taiwan and Vietnam also have territorial claims in the area.

In a separate announcement, the defense ministry said the Kuroshio, with a crew of 80, would make a five-day port visit to Vietnam’s strategic naval base at Cam Ranh Bay from Monday.

The robot olympics are coming to Japan in 2020, the same year that the eyes of the world will be... Read More...