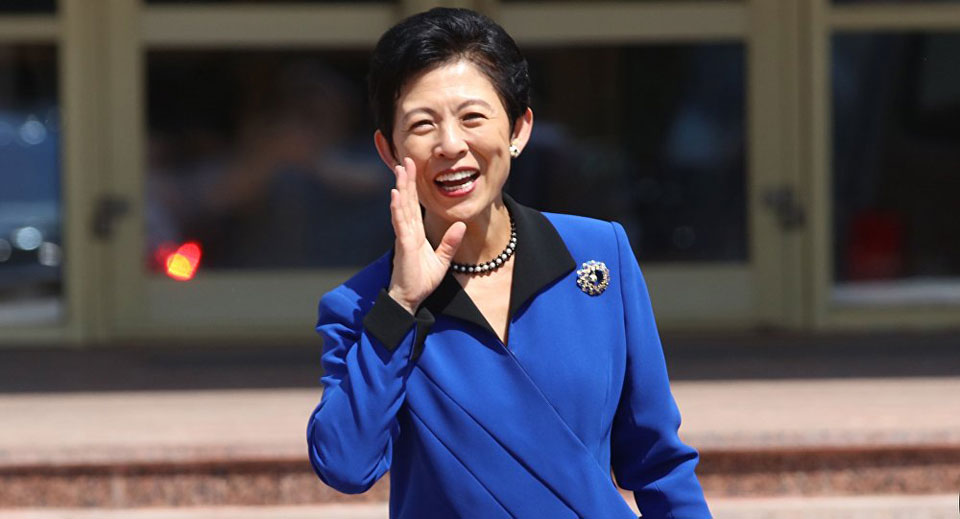 RUSSIA, June 19:  Japanese princess Hisako Takamado has arrived in the Russian city of Saransk, which will host Tuesday's FIFA World Cup match between Japan and Colombia.

Being the Honorary Patron of the Japan Football Association, Princess Takamado has attended all FIFA World Cups since 1998. She has become the first member of the Japanese Imperial Family to visit Russia since World War I.

Local authorities have prepared a cultural and excursion program for the princess, who is expected to stay in Saransk, around 320 miles southeast of Moscow, until Wednesday.

Japan, who has twice made it past the group stage at FIFA World Cups, will take on Poland and Senegal in their other two Group H matches.

The 2018 FIFA World Cup will come to an end on July 15, with the final set to be played in Moscow.