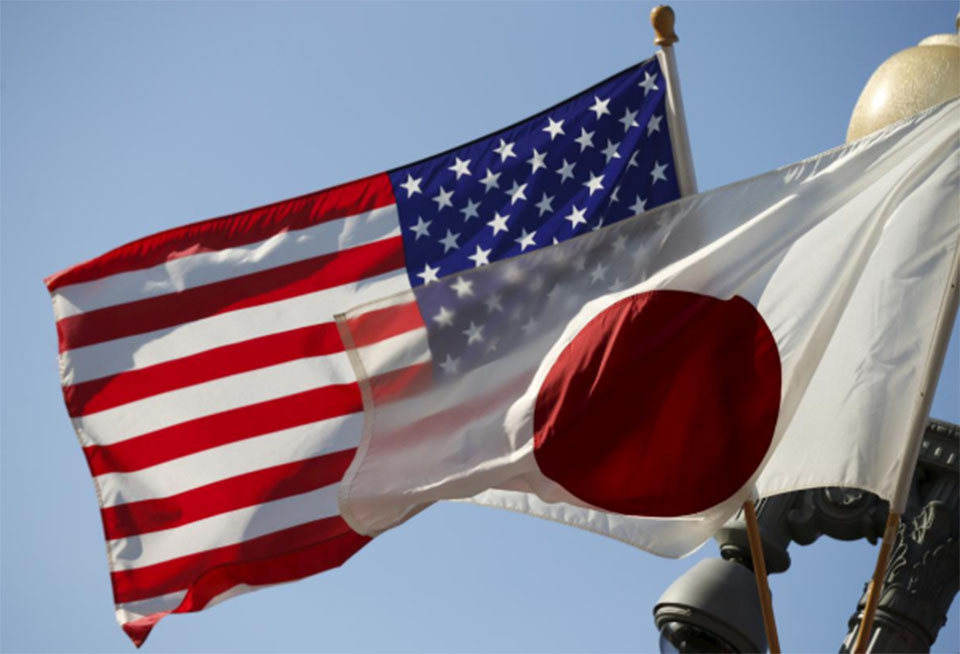 WASHINGTON, Aug 23: Top negotiators for Japan and the United States on Thursday failed to reach an agreement on a two-way trade deal and decided to extend talks for another day in a last-ditch effort to bring tangibles to a weekend bilateral summit.

After marathon four-hour talks with U.S. Trade Representative Robert Ligthizer on Thursday, Japanese Economy Minister Toshimitsu Motegi told reporters that the two countries were “getting closer to reach a conclusion”.

But he added that negotiations were taking time because they involved details covering a wide range of areas that directly affect both country’s national interest.

“It’s as expected but we’re spending quite a long time,” Motegi said of the negotiations, adding that he will meet with Lighthizer again on Friday.

Motegi is visiting Washington D.C. for talks with Lighthizer, where the two sides hope to narrow gaps on areas such as agriculture and automobiles in order to clinch an early bilateral deal.

Thursday’s talks followed a five and a half hour meeting on Wednesday, suggesting negotiators were making last-minute efforts to reach some agreement when Japanese and U.S. leaders meet on the sidelines of a weekend Group of Seven summit in France.

Motegi said he will fly straight to France and may join the meeting between Japanese Prime Minister Shinzo Abe and U.S. President Donald Trump, where the two will likely discuss trade among other topics.

When asked whether the bilateral summit could reach a conclusion on trade, Motegi said: “We’ll see what we can do (in talks) tomorrow.”

Under his “America First” policy, Trump has been urging Japan and other trading partners to take steps to fix what he sees as unfair trade imbalances with the United States.

During his visit to France, Trump will talk to his counterparts about how to open up their markets to ensure U.S. businesses have avenues to sell good and services.

While separate trade talks with China and Europe have made little headway, Trump is keen to clinch an early deal with Japan that would open up its politically sensitive agriculture sector, as well as curbing Japan’s U.S.-bound auto exports.

Japan, on the other hand, wants the United States to cut tariffs on imports of car parts and industrial goods - something Washington is reluctant to do.

TOKYO, Aug 21: Japan and the United States will seek to narrow gaps on trade when their top negotiators meet this... Read More...