KATHMANDU, March 3: The Government of Japan has pledged Rs 8,587,000 in financial assistance for Nepal Social Development and People Empowerment Center (NESPEC) under the Grant Assistance for Grassroots Human Security Projects (GGP) scheme of the Fiscal Year 2016 of Japan government.

Masashi Ogawa, Japanese Ambassador to Nepal and Ganga Rai, President of NESPEC jointly signed a grant contract at the Embassy of Japan amidst a function today.

NESPEC, a local NGO in Udayapur District, works with Small Farmer Women Agriculture Cooperative Society, aims to implement the Project for the Construction of Training Center for Women’s Cooperatives by providing loans with minimum interest in Udayapur.

The assistance will be used to implement the project in Thoksila VDC in Udayapur District with a view to promoting income generation of female farmers in the area.

It also aims to support small-scale female farmers after it was established in 2012. However, due to the remoteness of the area, female farmers face difficulties in finding an opportunity to participate in trainings related to agriculture and cooperative management skills.

Since its establishment, the NGO has devoted to the development of Udayapur and the surrounding area by supporting socially and economically disadvantaged people. With the construction of the training center, female farmers in this far-off area can participate in various trainings for income generation and cooperative management, which would lead to the improvement of their lives.

The Embassy of Japan in Nepal expects that the success of this project will benefit the rural female farmers to improve their living, and will also enhance the cordial friendship between the peoples of Japan and Nepal.

BEIJING, May 15: China has agreed in principle to provide financial support to Nepal for the construction of a cross-border railway... Read More...

KATHMANDU, Aug 31: The government of Japan has decided to provide a grant assistance of 1.832 billion rupees to the government... Read More... 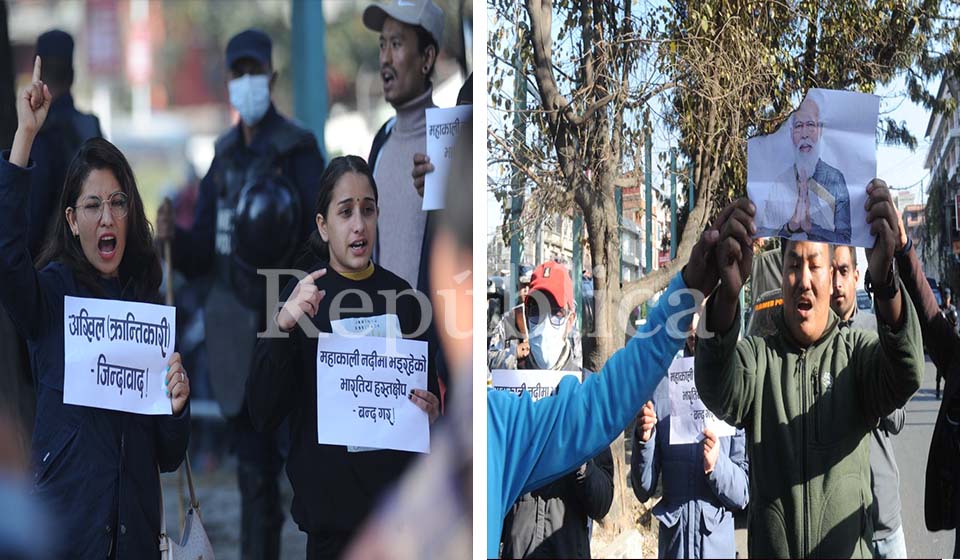 Statue of Bhrikuti at Bhrikuti Fun Park unveiled
10 minutes ago