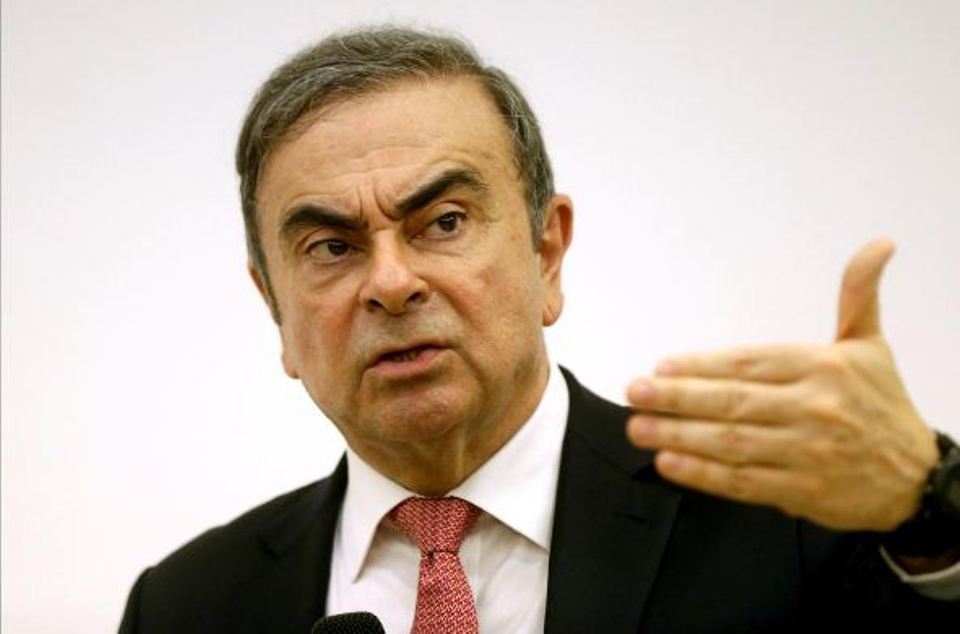 Ghosn fled to Lebanon, his childhood home, at the end of last year, while he was awaiting trial on charges of under-reporting earnings, breach of trust and misappropriation of company funds, all of which he denies.

Lebanon and Japan have about 40 days to decide whether Ghosn will be extradited to Japan or stand trial in Lebanon, Reuters reported last week.

The two countries have no extradition treaty and Lebanon does not typically hand over its nationals. Ghosn’s legal team is hoping to hold the trial in Lebanon, where the former auto executive has deep ties and hopes to clear his name.

Ghosn has struck out at what he has called Japan’s unjust judicial system and said the alternative to fleeing would have been to spend the rest of his life languishing in Tokyo without a fair trial.

TOKYO , Jan 8:  Former Nissan head Carlos Ghosn on Wednesday said he was brutally taken from his family and... Read More...