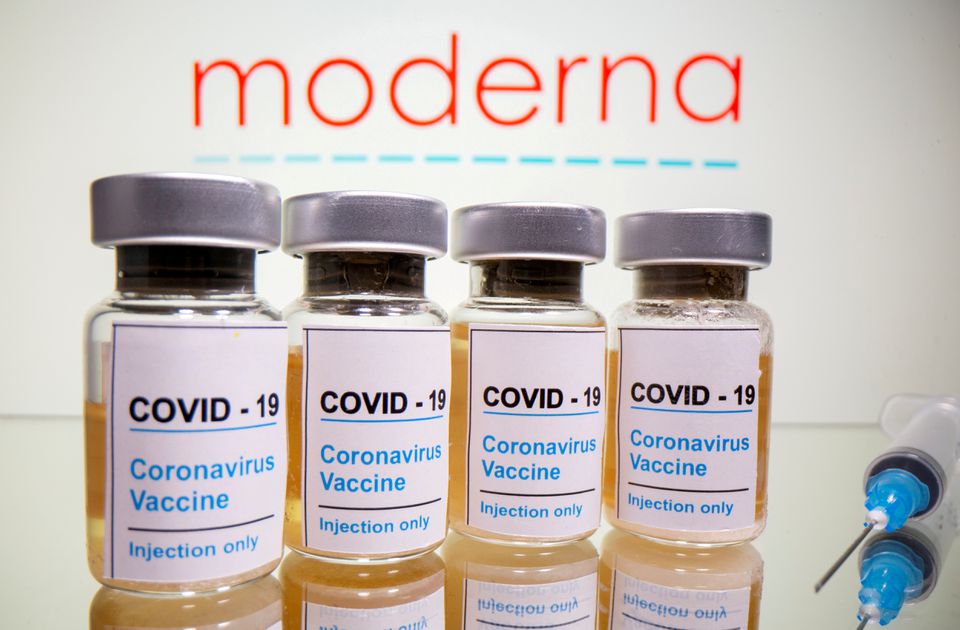 TOKYO, August 31: Japan's health minister said on Tuesday it was highly likely that foreign matter found in Moderna Inc (MRNA.O) COVID-19 vaccines in the southern prefecture of Okinawa were caused when needles were stuck into the vials.

Some Moderna shots were temporarily halted in Okinawa on Sunday after foreign materials were discovered in vials and syringes. The health ministry said later needles may have been incorrectly inserted into vials, breaking off bits of the rubber stopper.

"Whatever the reason (for the foreign matter) we have heard that there is no safety or other issues," health minister Norihisa Tamura told reporters, adding that it was not uncommon for foreign material to enter a vial with other vaccines.

"We will continue to gather information and report back," he added.

Japan is facing its biggest wave of COVID-19 infections so far during the pandemic, driven by the highly transmissable Delta variant.

A race to boost inoculations has been hampered by delays in imported vaccines and the discovery of the contaminants in some Moderna doses that prompted the suspension of three batches last week.

Taro Kono, the minister in charge of the inoculation campaign, said on Tuesday he wanted to speed up shipments of vaccines to municipalities that had been forced to put a halt reservations due to shortages.

The government is considering when and how to give out booster shots that may be needed to maintain immunity against the virus but is focusing for now on completing the first two shots for the public, Kono told reporters.

(This story was refiled to correct "where" to "were" in first paragraph.)

August 26: Moderna Inc (MRNA.O) said on Wednesday it has withheld supply of about 1.63 million doses of its COVID-19 vaccine in... Read More...