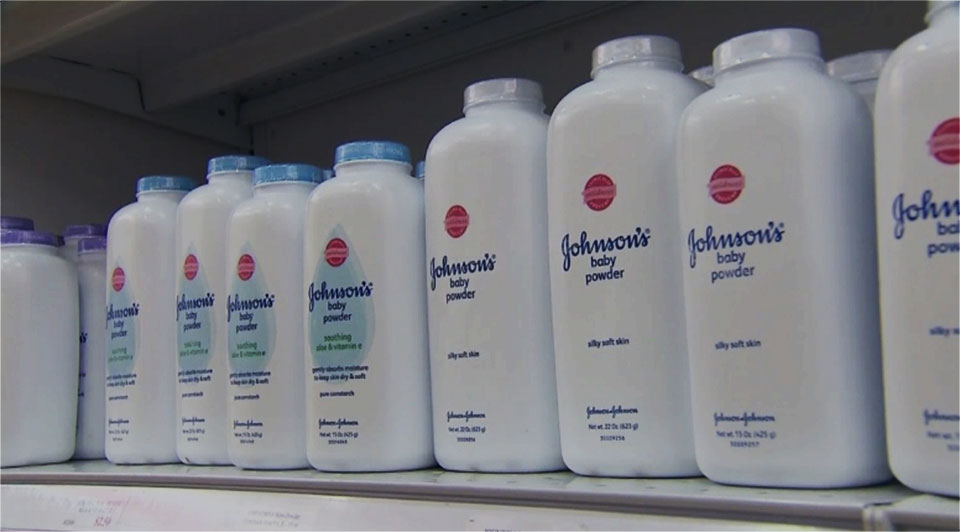 (Reuters) - Shares of Johnson & Johnson (JNJ.N) fell 10 percent on Friday and were on track to post their biggest percentage drop in more than 16 years, after Reuters reported that the pharma major knew for decades that cancer-causing asbestos lurked in its Baby Powder.

The decline in shares erased about $40 billion from the company’s market capitalization, with investors worrying about the impact of the report as it faces thousands of talc-related lawsuits.

The stock was the biggest drag on the broader Dow Jones Industrial Average .DJI and S&P 500 .SPX indexes and was among the most traded on U.S. exchanges. About 28 million shares exchanged hands by 1830 GMT, more than three times its 25-day moving average.

J&J was found to have known about the presence of small amounts of asbestos in its products from as early as 1971, a Reuters examination of company memos, internal reports and other confidential documents showed.

The report also said the company had commissioned and paid for studies conducted on its Baby Powder franchise and hired a ghostwriter to redraft the article that presented the findings in a journal.

In response to the report, the company said “any suggestion that Johnson & Johnson knew or hid information about the safety of talc is false.”

“This is all a calculated attempt to distract from the fact that thousands of independent tests prove our talc does not contain asbestos or cause cancer,” Ernie Knewitz, J&J’s vice president of global media relations, wrote in an emailed response to the report.

The company also said Baby Powder was asbestos-free and added it would continue to defend the safety of its product.

At least two Wall Street analysts said the stock appeared to be oversold on the news.

“In our opinion litigation overhangs are real, and we do not minimize the situation, but the stock pull back does seem over done to us,” BMO Capital Markets analyst Joanne Wuensch said.

J&J, in 1976, had assured the U.S. Food and Drug Administration that no asbestos was “detected in any sample” of talc produced between December 1972 and October 1973 when at least three tests by three different labs from 1972 to 1975 had found asbestos in its talc.

The company has been battling more than 10,000 cases claiming its Baby Powder and Shower to Shower products cause ovarian cancer. The products have also been linked with mesothelioma, a rare and deadly form of cancer that affects the delicate tissue that lines body cavities.

“We believe it is highly unlikely the company’s exposure to this talc issue will even come close to the $40 billion in lost market cap today,” J.P. Morgan analysts said.

They added that talc was not an issue that would resolve quickly for J&J and expect shares to trade at a lower multiple pending further clarity on the company’s exposure to the issue.

While J&J has dominated the talc powder market for more than 100 years, the products contributed to a mere 0.5 percent of its revenue of $76.5 billion last year. Talc cases make up fewer than 10 percent of all personal injury lawsuits pending against the company.

However, Baby Powder is considered essential to J&J’s image as a caring company – a “sacred cow,” as one 2003 internal email put it.

“Given these elevated risks, we no longer feel JNJ shares are attractive at recent prices,” Sarcola added. 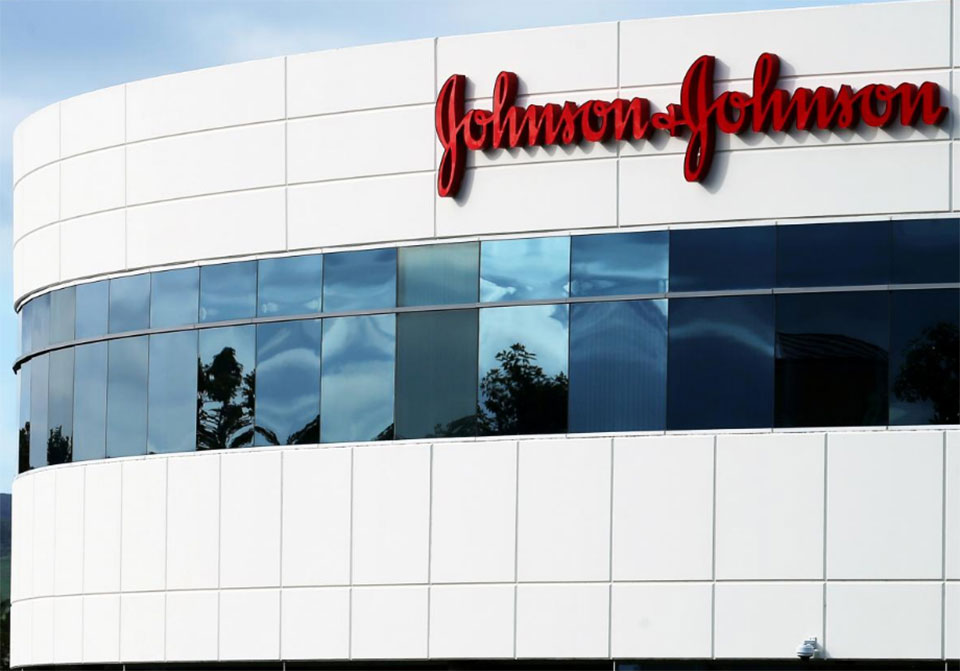 NEW YORK, Dec 18: Johnson & Johnson on Monday scrambled to contain fallout from a Reuters report that the healthcare... Read More...

KAILALI, April 19: Dairy shop owners in Kailali district have suffered the loss of million rupees since the lockdown was... Read More...