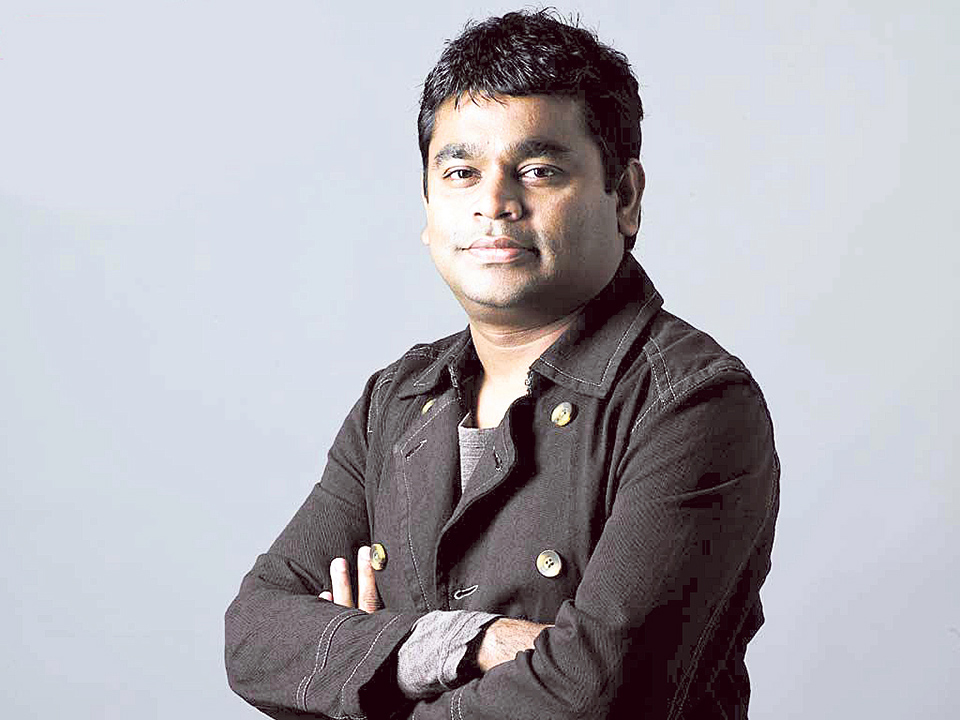 MUMBAI, Sept 10: Dealing with criticism is a part of any artist's journey and that is no exception even in the life of Grammy and Oscar winning Indian musician AR Rahman. The ‘Mozart of Madras’ says building on constructive criticism has been one of the important parts of his musical journey and that has helped him to improve and sustain over the years.

On his success story, Rahman told IANS in an interview here, "I take criticism positively, because, at the end of the day, it is a creative process where you always can improve on your next composition or next show."

Having started his journey in the film industry with ‘Roja’ in 1992, he established his signature of fusing various musical elements in his compositions which include classical and contemporary to very earthy sounds of nature. His music changed the sound of Bollywood music, and traditionalists at times talked about his way of using western music in Hindi songs.

In an earlier interview, while asked about his opinion on Rahman's music, Khan had said, “You see, Rahman has a great knowledge of western classical music. But in coming 10 years, it will show, if his music will remain as popular as of SD Burman, Naushad saab, Madan Mohan and so on. Time will tell." Several years have gone by and Rahman has bagged the Grammy, Oscar, BAFTA and Golden Globe awards among others, and has continued to mesmerise generations of music lovers with his music.

It was just in July this year that Rahman performed in London as part of his 'Netru, Indru, Naalai' (Yesterday, Today, Tomorrow) and some fans cribbed that he was singing more Tamil than Hindi songs. But later that month itself, fans called for an encore when he sang a Tamil track.

"In my life, I have always liked criticism, the one which is without spite, one that is genuine. I always take them positively and therefore, I have grown. In fact, I would like to thank all my critics on that note," Rahman told IANS after a special screening of his film ‘One Heart - The AR Rahman Concert Film’ here.

Talking about the idea of the film, he said, "You see, concert films are a very practiced culture in the west. They are produced by music companies. As you can see, they have produced films like 'This Is It' and 'Amy'. But here, in India, we do not have that form of entertainment. Perhaps, also because there's no potential market.”

"When we shot 'One Heart' in America, I thought why not make it as a form of concert film? In a decade, nobody has done that, and we also should present our story in a manner to cater to a wider audience. I have collaborated with different musicians internationally, so in this film, we have tried to capture some of that."

The story of the film revolves around his concert tour across 14 cities in North America. Interestingly, it not only shares some of the backstage moments of the legend, but also how nature inspires him to unwind, motivate and creates music. So, where is the common thread between the sound of nature and the noise of the crowd, since the soundscape of these two worlds is quite opposite?

Ileana D’Cruz admits of being eve-teased and harassed, and described the experience as “traumatic”. ... Read More...