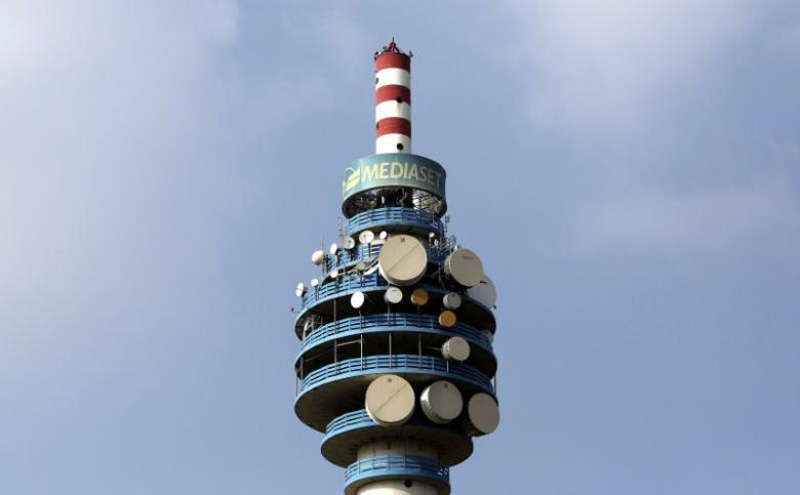 Italy's largest private broadcaster, Mediaset (MS.MI), expects revenues and subscriber numbers at its pay-TV unit to continue falling this year but profit margins to improve as it shifts to an on-demand business model, top executives said.

The pay-TV unit, Premium, has struggled to make a return on its large investments in Champions League and Italian Serie A football matches, and has been losing market share to its major competitor, Sky (SKYB.L). It now wants to move to a strategy that relies less on such expensive, premium sporting content.

"The falling trend for sales will continue. We got rid of (channels) for children making us lose subscribers and revenues, but margins are growing," Chief Financial Officer Marco Giordani said at a presentation of Mediaset's new programing schedule.

Premium loses its TV rights to broadcast Champions League matches in Italy from the second half of 2018. From then, the rights switch to Sky, which last month won the rights for three seasons starting from the 2018-2019 season.

Premium, which counts 2 million subscribers, is expected to contribute almost half of Mediaset's ambitious target of a 468 million euro improvement in operating profit by 2020.

At the presentation, Chief Executive Pier Silvio Berlusconi said he was open to selling Premium's final season of Champions League matches, for 2017-18, to Sky.

"We must ask them. There are no ongoing talks. But if they make an offer," Berlusconi said, without finishing his sentence.

"With football you always lose. If you don't buy it, you lose subscribers; if you do, you lose money for the investment you have to make," he added.

Mediaset paid just under 700 million euros (613.55 million pounds) in 2014 for its Champions League rights, but it failed to add enough customers to offset the money spent.

Despite its troubles with Premium, Pier Silvio Berlusconi confirmed Mediaset was on track with its business plan and that it would return to profit this year. Mediaset last declared a dividend in its 2015 accounts.

ROLPA, Jan 4: Local level elections were held in Rolpa with equal fervor as in any other part of the country.... Read More...

Kathmandu district proposed to be a single local unit