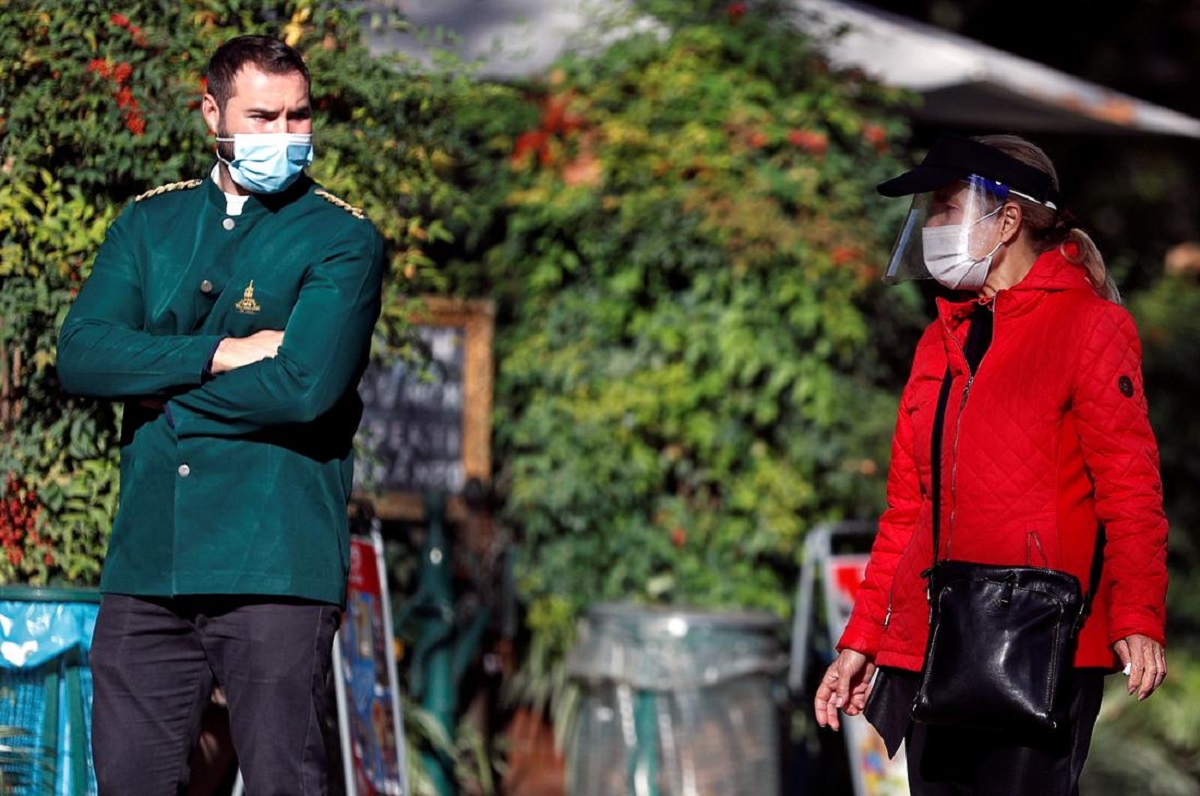 ROME, Nov 12: Italy, one of the European countries hit hardest by COVID-19, surpassed the one-million infections mark on Wednesday, leap-frogging Mexico to become one of the top 10 worst-affected countries globally, according to a Reuters tally.

The Italian health ministry said the country had registered 32,961 new cases over the past 24 hours, taking its total tally since the contagion first struck in February to 1.028 million.

The Reuters tally showed that top 10 countries accounted for over two-thirds of all the global coronavirus cases. The United States leads the list, which includes four other European countries besides Italy - Russia, France, Spain and Britain.

Italy has reported some 42,953 deaths so far, the health ministry said - the second-highest number in Europe after Britain. The country also has the highest fatality rate on the continent, at over 4.18%, the Reuters tally showed. By comparison, the United States has a 2.33% fatality rate.

In Italy, which became a global symbol of the crisis when army trucks were called in to transport the dead during the early months of the pandemic, daily average new cases are at a peak at more than 34,000 in the last seven days.

Deaths have been rising by more than 455 per day over the same period, but the rate appears to be picking up, with the health ministry reporting 623 COVID-related deaths on Wednesday - the highest figure since April 6.

For every 10,000 people in Italy, at least 170 are reported as COVID positive and over seven deaths are reported due to COVID.

More than 300,000 people have died of COVID-19 across Europe, according to a Reuters tally on Tuesday, and authorities fear that fatalities and infections will continue to rise as the region heads into winter despite hopes for a new vaccine.

With just 10% of the world’s population, Europe accounts for almost a quarter of the 1.2 million deaths globally, and even its well-equipped hospitals are feeling the strain.

More than 51.66 million people have been reported to be infected by the novel coronavirus globally and 1,276,397 have died, according to a Reuters tally.

DELHI, May 19: Coronavirus cases in India reached 100,000 on Tuesday, matching its number of intensive care beds, and the... Read More...

The month since Myanmar's military coup
7 minutes ago