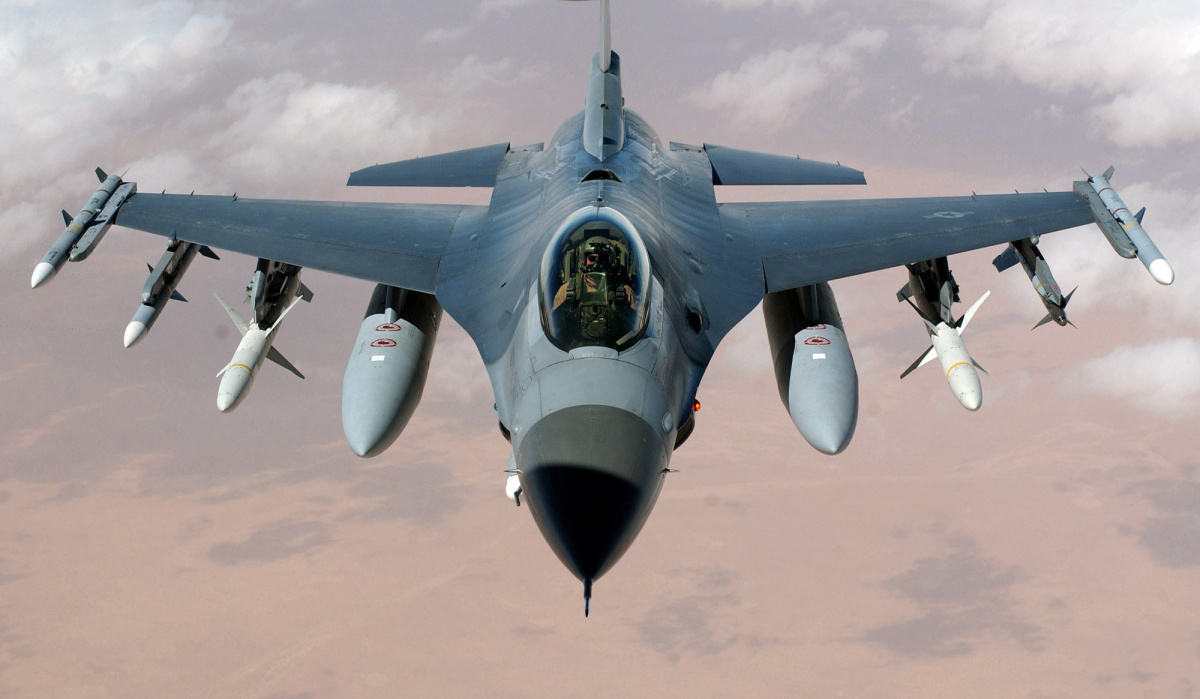 JERUSALEM/BEIRUT, Feb 10: Israel said it launched air strikes against air defences and Iranian targets in Syria on Saturday and the Syrian army claimed to have hit an Israeli F-16 that crashed in northern Israel in a major escalation of tension.

The Israeli military said the F-16 jet crashed during a mission to strike Iranian drone installations in Syria, where Iranian and Iran-backed forces have established a major foothold while fighting in support of President Bashar al-Assad.

Israel said it had sent its jets into Syria after shooting down an Iranian drone flying over Israeli territory earlier on Saturday. Israel said its warplanes came under fire in Syria, though it was still unclear why the jet had come down.

“Twelve targets, including three aerial defense batteries and four Iranian targets that are part of Iran’s military establishment in Syria were attacked,” the Israeli military said in a statement.

“During the attack, anti-aircraft missiles were fired towards Israel, triggering alarms that were heard in Northern Israel,” the military said.

In the first one, a military source said Syrian air defences had opened fire in response to an Israeli act of “aggression” against a military base, hitting “more than one plane”.

ran’s expanding clout during Syria’s nearly seven-year-long war, including deployments of Iran-backed forces near the Golan frontier, has raised alarm in Israel, which has said it would act against any threat from its regional arch-enemy Tehran.

The clashes marked a dangerous new confrontation between the international powers caught up in Syria’s seven-year-old war.

Israel said one of its attack helicopters shot down an Iranian drone at around 4.30am (0230 GMT)that had come from Syrian into Israel. “In response, the IDF (Israel Defence Forces) targeted Iranian targets in Syria,” the military said.

Israeli military spokesman Jonathan Conricus said a “substantial” number of Israeli warplanes on the mission had come under “massive Syrian anti-air fire”, and only one Israeli jet was harmed.

The F-16 came down in a field near the northern Israeli village of Harduf, television footage showed, and one of the pilots was injured as they ejected, the military said.

David Ivry, a former Israeli Air Force chief, told Reuters he believed it was the first time an Israeli F-16 was brought down since Israel began using the jets in the 1980s.

“We don’t know if the pilots ejected because of the (Syrian)fire,” Conricus said. It was also unclear at what stage of the mission they ejected, he said, “but it is of extreme concern to us if they were shot down.”

Tensions have also spiked across the frontier between Israel and Lebanon over Israeli plans for border wall, and Lebanese plans to exploit an offshore energy block which is partly located in disputed waters.

The Syrian Observatory for Human Rights said Israel had targeted areas in the countryside southwest of Damascus, near the Syrian-Lebanon border west of Damascus and in the eastern countryside of Homs province for several hours since dawn.

One set of raids hit positions belonging to the Syrian government and its allies in central Syria around the T4 airbase and in the Homs desert, the Britain-based Observatory said.

It said another set of raids hit southwest of Damascus, and another hit around the Damascus-Beirut highway near the border with Lebanon.

In Israel, uniformed military personnel could be seen gathered around the burnt and tangled metal in Harduf by mid-morning, with what appeared to be white foam on the surrounding grass. Others knelt in the grass, inspecting pieces of the jet.

Rocket alert sirens sounded in the Israeli-held Golan Heights and in northern Israel and there were no reports of casualties.

Flights in to Israel’s main airport near Tel Aviv were suspended for about 15 minutes and take-offs were held for about 20 minutes on Saturday morning. “Ben Gurion Airport is now operating as usual,” Israeli Airport Authority spokesman Ofer Lefler said.

JERUSALEM, Feb 10: The Israeli military shot down an Iranian drone that infiltrated the country early Saturday before launching a “large-scale... Read More...