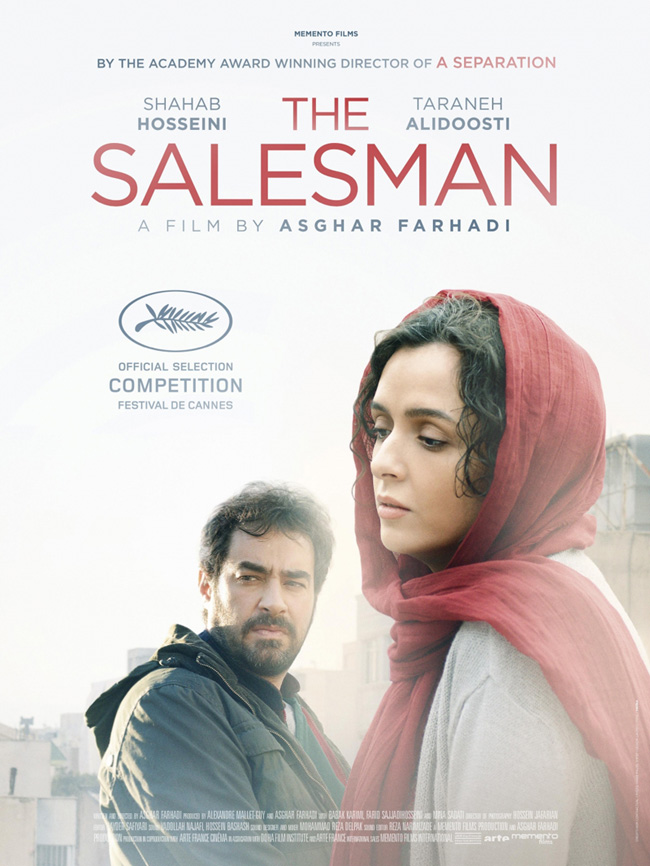 The Iranian star of the Oscar-nominated film 'The Salesman' on Thursday announced she would boycott the awards in protest against US President Donald Trump's "racist" ban on Muslim immigrants.

"Trump's visa ban for Iranians is racist. Whether this will include a cultural event or not, I won't attend the #AcademyAwards 2017 in protest," Taraneh Alidoosti tweeted.

Trump told ABC News on Wednesday that his plan was not a "Muslim ban," but targeted countries that "have tremendous terror."

"The Salesman," directed by acclaimed Iranian filmmaker Asghar Farhadi is nominated for best foreign-language film at the Academy Awards, which take place next month.

Visa applications from Iraq, Syria, Iran, Sudan, Libya, Somalia and Yemen are all expected to be stopped for a month under a draft executive order published in the Washington Post and New York Times.

The draft order also seeks to suspend the US refugee programme for four months as officials draw up a list of low-risk countries.

A dream come true for a Nepali sound designer and mixer
3 hours ago
Four killed, 10 hospitalized in forest fires in eastern Ukraine
16 minutes ago
Former finance minister Khatiwada appointed as Nepal’s envoy to the US
1 hour ago