“Iran to fire 1,000 missiles at Riyadh on first day of Saudi invasion” 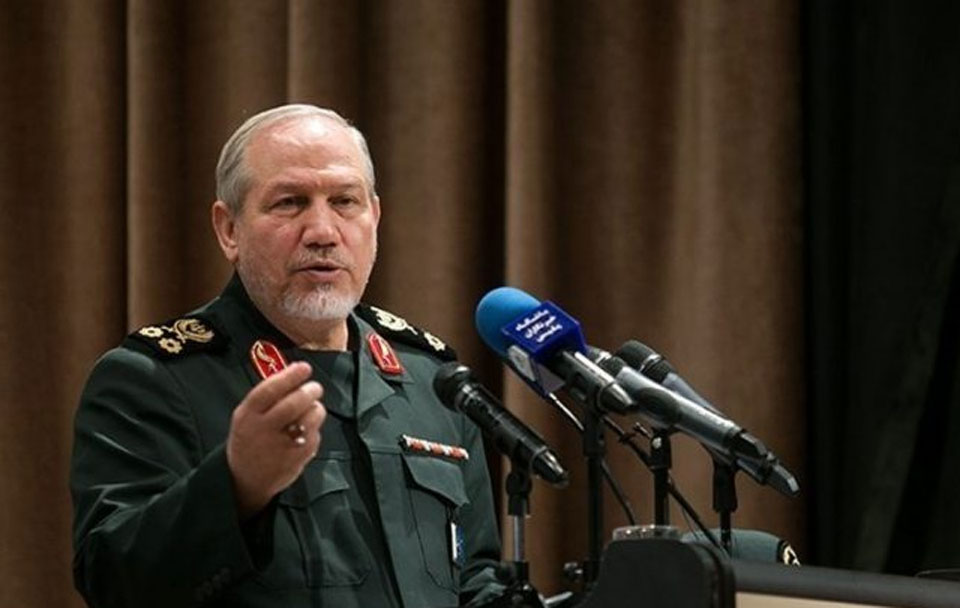 June 26: Major General Yahya Rahim-Safavi, former Commander in Chief of the Islamic Revolution Guards Corps (IRGC), says Iranian missiles will raze to the ground the royal palaces of the Saudi king in Riyadh in retaliation for any Saudi invasion of Iran.

In a Sunday address to a military gathering in Fars province, the senior official referred to Iran’s regional power and said the enemies should realize that Iran is the first power of the region and no regional issue could be resolved without Iran’s presence, a report by Fars News Agency said.

He said no regional state can pose a threat to Iran and added the country is a regional player and “Saudi Arabia knows it well that if it acts like a fool and invade Iran, the Islamic Republic will fire 1,000 missiles at the Saudis palaces in Riyadh on the first day of the invasion.

Elsewhere in his remarks, the former IRGC commander said the US has lost its major allies in the region and added Iran’s army has special plans for every scenario.

“The Zionists have already lost most of their power in the region. If the regime had enough power, it would remove Syrian President from power,” he noted.

He then referred to the growing power of Lebanon’s Hezbollah Movement and said today Hezbollah with 80,000 missiles has turned into a permanent threat against the Zionist regime.

Rahim-Safavi also noted that the IRGC managed to impose heavy defeats on the US in Syria.

Female-only audiences, no social media — but as one observer said, “Women here have been waiting for years for a... Read More...