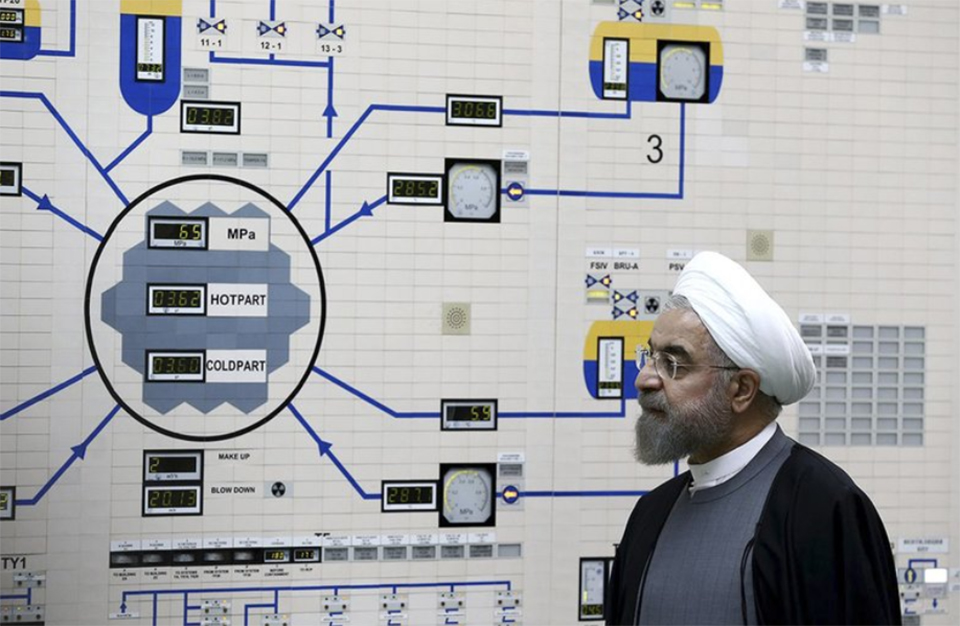 TEHRAN, May 8: Iran has delivered letters to ambassadors outlining its partial withdrawal from the 2015 nuclear deal with world powers, state television reported Wednesday, without elaborating on what steps it plans to take.

The letters were to be delivered to the leaders of Britain, China, the European Union, France and Germany. All were signatories to the nuclear deal, under which Iran limited its enrichment of uranium in exchange for the lifting of economic sanctions. A letter was also to go to Russia.

The move came a year to the date President Donald Trump withdrew America from the accord. Since then the United States has restored crippling economic sanctions on Iran, even as Tehran continued to abide by the accord, according to U.N. inspectors.

Iranian officials had warned that the country might increase its uranium enrichment, potentially pulling away from the deal after spending a year trying to salvage it with European partners.

DUBAI, August 15: Iran could abandon its nuclear agreement with world powers "within hours" if the United States imposes any more... Read More...