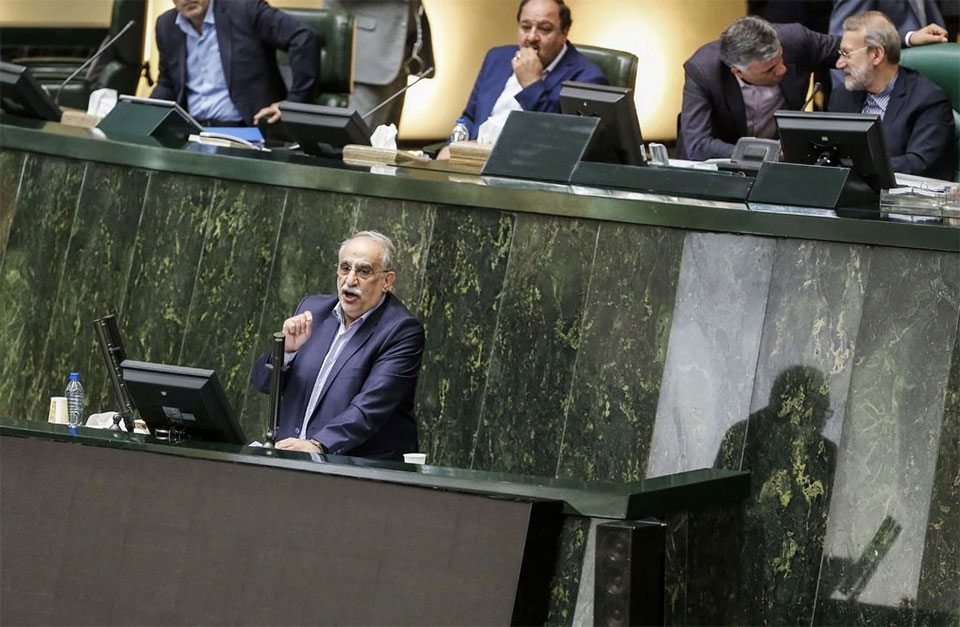 Aug 27: Iran’s Parliament voted on Sunday to remove the economics and finance minister, the state news media reported, dealing another blow to President Hassan Rouhani as the country faces high unemployment and inflation, as well as a weakened currency.

Critics of the ousted finance minister, Masoud Karbasian, said the government had failed to shore up the economy after President Trump reinstated sanctions on Iran. Lawmakers voted 137 to 121 to remove Mr. Karbasian, continuing a shake-up of the top managers of the Iranian economy; early this month, lawmakers voted to dismiss the labor minister, and Mr. Rouhani replaced the head of the central bank in July.

Iran’s currency, the rial, has lost half of its value since April, and the repercussions are being felt daily by ordinary Iranians.

The Trump administration reimposed sanctions on Iran this month after withdrawing from the 2015 nuclear deal, which Washington saw as inadequate for curbing Tehran’s activities in neighboring Middle East countries and denying it the means to make an atomic bomb. A second set of sanctions, targeting Iran’s oil industry, is due to take effect in November.

Mr. Trump’s decision to reimpose sanctions has accelerated a capital flight from Iran that hastened the rial’s decline, unnerving Iranians who saw it as a warning of economic calamity.

The commander of Iran's elite Islamic Revolutionary Guards Corps, Maj. Gen. Ali Jafari, said on Sunday that Iran was facing a “unique, complicated and sensitive” situation, with both external and internal threats to its security, the news agency Tasnim reported.

Washington’s withdrawal from the nuclear deal has undermined Mr. Rouhani and emboldened his hard-line opponents, who opposed any compromises with the United States.

“There are some in the country who, instead of laying the groundwork for using the opportunities presented by the nuclear deal, chose a political fight,” the news agency ISNA quoted him as saying. “And this political fight led to despair and disappointment.”

Iran has sued the United States at the International Court of Justice to try to nullify the nuclear sanctions reimposed by Mr. Trump.

Former Nepali envoy to Pakistan no more
14 hours ago