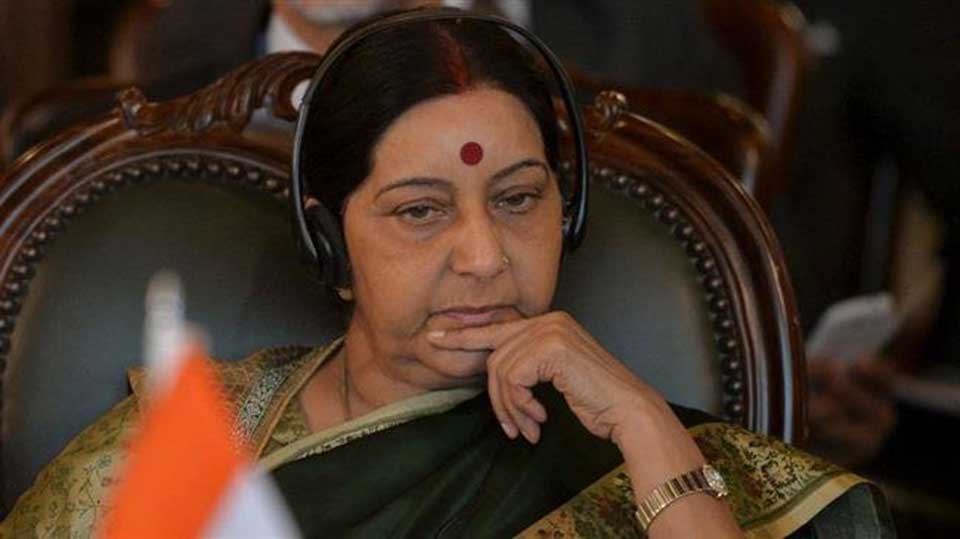 NEW DELHI, Sept 27: India’s Minister of External Affairs Sushma Swaraj says her country will continue to purchase Iran’s oil despite sanctions re-imposed by the US on Iran.

In a meeting with her Iranian counterpart, Mohammad Javad Zarif in New York on the sidelines of the 73th session of the UN General Assembly, Swaraj said India views Iran not only as a good neighbor but also a good friend.

In an interview after the talks, Iran’s top diplomat called India’s presence in its southeast port of Chabahar as important, saying the Islamic Republic of Iran has always served as a reliable source of energy for India.

“Indian presence in Chabahar is very important. We have comprehensive cooperation with India which also includes energy cooperation because Iran has always been a reliable source of energy for India,” Mohammad Javad Zarif told ANI.

He went on to say that the Islamic Republic expects Chabahar to become even larger with more capacity.

“We hope India and other investors would come to Chabahar and invest for the expansion of the port facility," Zarif added.

The Iranian foreign minister also said Indian shipments have already gone through Chabahar to Afghanistan and added India has always been categorical in terms of its intention to continue economic cooperation and import of oil from Iran.

The Chabahar port complex is being developed as part of a new transportation corridor for land-locked Afghanistan. India and Iran signed an agreement worth $85mn to develop the port in south-eastern Iran.

EU braces for secondary US sanctions