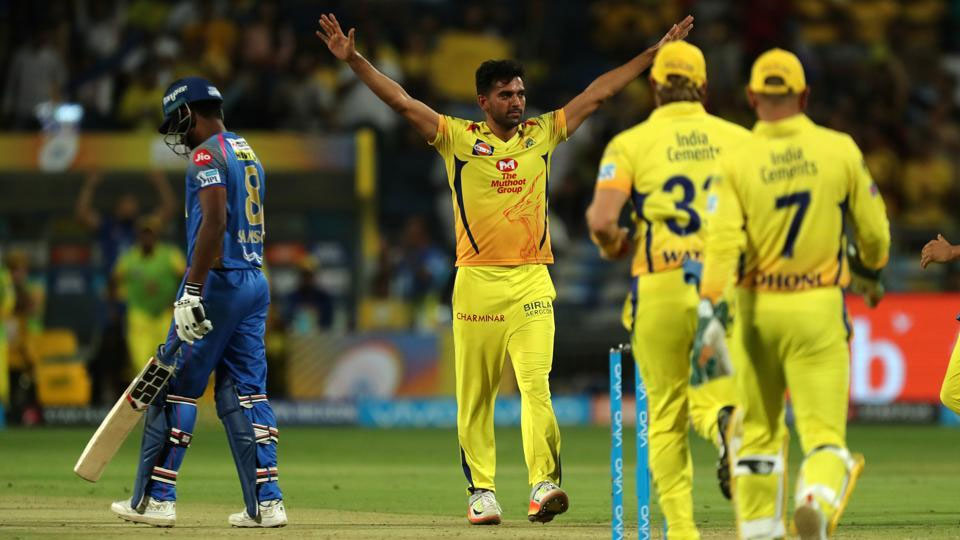 Watson's knock of 106 off 57 balls and the one wicket earned him the Man of the Match award.

April 21:In what was anticipated to be a close battle between fourth-placed Chennai Super Kings (CSK) and fifth-placed Rajasthan Royals (RR), turned out to be a one-sided affair with Dhoin’s side creating havoc for Ajinkya Rahane’s team.

It all started after Royals won the toss and decided to bowl at the Maharashtra Cricket Association Stadium, Pune. It seemed like they had the upper hand, but the pitch did little to help the bowlers.

Watson went on to score 106 off just 57 balls hammering 9 fours and 6 sixes. Suresh Raina (46 off 29 balls) was the second best run getter for CSK. Dwayne Bravo chipped in with a brilliant 24 and remained not out.

On the other hand RR bowlers found it extremely difficult to get in control with the ball. Stuart Binny gave away 33 runs in 2 overs, while Krishnappa Gowtham and Jaydev Unadkat were hammered all over the park, giving away 35 and 39 runs, respectively.

Ben Laughlin who managed to get the wickets of Ambati Rayudu and Shane Watson.

CSK mustered 204/5 at the end of their innings.

In reply, RR failed to get off to a flying starting and were reduced to 32/3 in 4.3 overs. Openers Rahane and South African Heinrich Klaasen managed just 16 and 7 runs, respectively. It was Ben Stokes who pumped in some life into the Jaipur side’s innings and scored 45 off 37 balls.

He was briefly supported by former England captain Jos Buttler, but the effort was not enough as Bravo got him out on 22.

With almost half of the side back in the pavilion, it was only a matter of time that CSK would emerge on top as RR were reduced to 77/4 in the 11th over.

The remaining side put up only 63 runs and were bundled out for 140 in the 19th over.

Deepak Chahar, Shardul Thakur, Dwayne Bravo and Karn Sharma picked two wickets each for CSK, while Watson and Imran Tahir picked one each.

Watson was awarded the Man of the Match award for his century and the wicket.