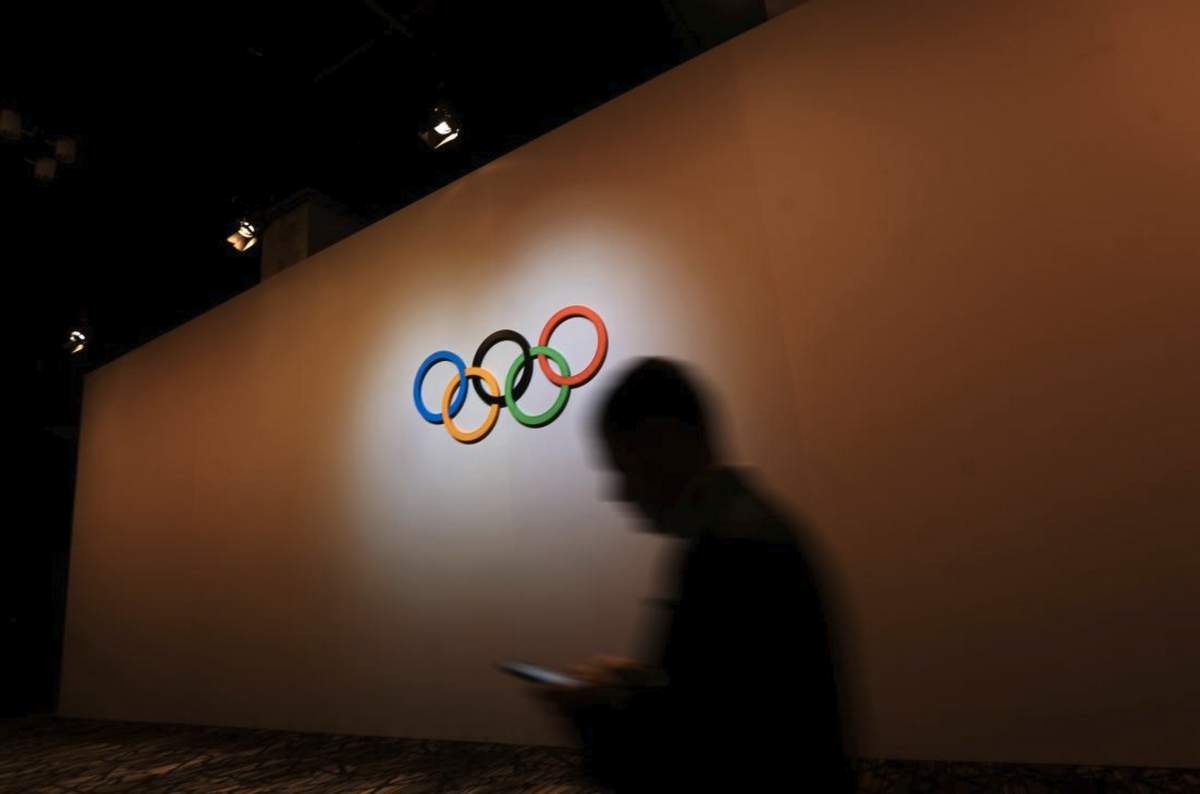 NEW DELHI, Feb 22: The International Olympic Committee have suspended all Indian applications to host future events and urged international sports federations not to stage competitions in the country after two Pakistanis were denied visas to compete in New Delhi.

The denial of entry visas for two shooters due to take part in a World Cup event in the Indian capital this weekend followed last week’s attack by a Pakistan-based militant group in the disputed region of Kashmir, which killed at least 40 paramilitary police.

India has accused its neighbor of not doing enough to control the militant groups responsible for the Kashmir attacks. Pakistan has denied any involvement.

The IOC said the refusal of visas for competitors went against the principles of the Olympic charter relating to discrimination and political interference from the host country.

“Since becoming aware of the issue, and in spite of intense last-minute ... efforts ... and discussions with the Indian government authorities, no solution has been found to allow the Pakistani delegation to enter India in time to compete,” the IOC statement said.

“As a result, the IOC Executive Board also decided to suspend all discussions with the Indian NOC and government regarding the potential applications for hosting future sports and Olympic-related events in India,” it said.

The body also urged all international sports federations not to hold events in India, or grant hosting rights to the country for future competitions, until the government had provided “clear written guarantees” to ensure access for all athletes.

The Indian Olympic Association last year laid out an ambitious roadmap to host the Youth Olympics in 2026, the Asian Games in 2030 and the Summer Olympics for the first time in 2032.

The shooters were scheduled to take part in the 25m pistol event and the IOC said two spots at next year’s Tokyo Olympics that had been up for grabs in that competition had been revoked.

The International Shooting Sport Federation said on Wednesday it faced “an urgent situation as Pakistani athletes cannot get entry visas to participate in the competition” because of the Kashmir attack.

The IOC said Olympic berths would still be up for grabs in other events.

“The IOC restricted the withdrawal of recognition as an Olympic qualification event to the 25m rapid fire pistol competition in which the two Pakistani athletes were supposed to participate,” it said.

“This happened in the interest of the other 500 athletes from 61 countries participating in the other events who are already in India for their competition.”