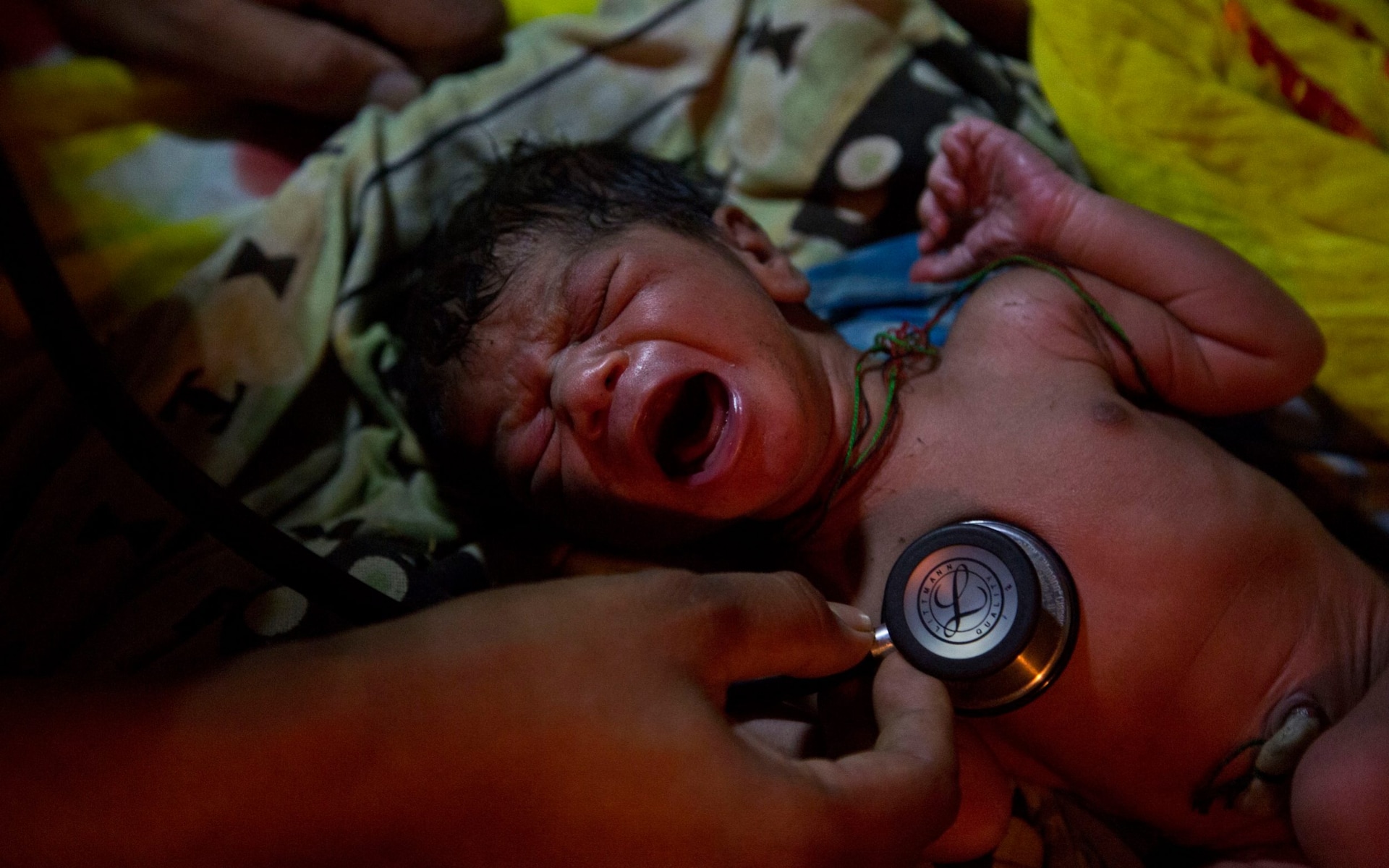 NEW DELHI, July 25: Authorities in India’s northern Uttrakhand state are investigating whether sex-selective abortions were carried out in 132 villages in one of its 13 districts, where not a single girl was born since April.

The investigations follow official revelations that among 216 births over the past three months in Uttarkashi district, 250 miles northeast of New Delhi, all were boys.

The district administration has marked these villages as a ‘red zone’, and instituted a team of 25 officials to investigate abortions of female fetuses, a practice that was banned in 1994 but continues unabated.

"We have identified areas where the number of girl childbirth is zero or in single-digit numbers,” said Uttarkashi district magistrate Ashish Chauhan, adding that the authorities were monitoring these areas to examine what was affecting the ratio.

Kalpana Thakur, a women's rights activist and social worker, however, claimed that the statistics in these villages clearly indicated the prevalence of female foeticide.

“It cannot be just a coincidence,” she said, “ as it clearly indicates female foeticide is taking place in the district and the administration is not doing anything to prevent it”.

India has a long history of female infanticide: of baby girls poisoned, suffocated, drowned, starved or simply abandoned and left to die.

India’s last population census in 2011 revealed a skewed sex ratio of 943 girls for every 1,000 boys, which studies show has since dropped to 896 girls.

A United Nations report in 2014 said the dwindling number of girls in India had reached ‘emergency proportions’ and was the primary cause for the exponential rise in the number of rapes and other sexual crimes against women in the country.

Traditionally girls are considered a liability, as expensive dowries have to be paid at their weddings, while boys are seen as assets for carrying the family name and being allowed to perform important Hindu rites. Activists said many families want only boys and keep aborting unborn daughters until they get a son.

“It's a primeval instinct which legislation cannot change,” said Seema Mustafa of the Centre for Policy Analysis in New Delhi.

Meanwhile, a ‘bride crisis’ is afflicting the northern states of Punjab and Haryana, where thousands of young men are failing to find brides following decades due to a shortage of women.

Some families have started importing brides from poorer states in the hope that they will produce male offspring.