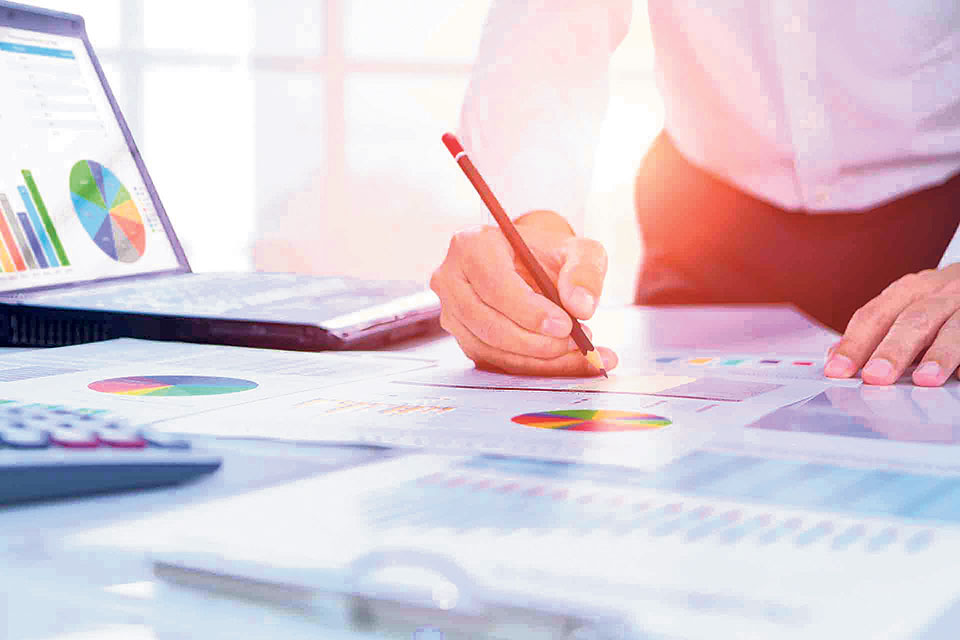 Recently, the government has registered Policy Research Institute (PRI) Bill 2019 in Upper House to promote good governance by formulating government policies based on research. In the previous days such centers would work like Social Welfare Council under the development committee. The recent bill aims to make think tanks independent. The sole purpose of the PRI is to conduct study and research on various topics including diplomacy and foreign affairs, international relations, military affairs and socio-economic issues and it also provides suggestions to the government on policy making.

In this context, it is worthwhile to recall the resignation of Professor Chaitanya Mishra from chairperson of Policy Research Academy, the esteemed institution formed by the government to offer advice on policy issues. His resignation caused a setback to the Institute. One of the reasons cited for the resignation was bureaucrats and governments officials did not let him work independently.

Institute of Foreign Affairs (IFA), an integral part of Ministry of Foreign Affairs, has been working as a think tank which provides research oriented foreign policy advice and also delves into research studies mainly on national interest along with Nepal’s relations with foreign countries. Similarly, Centre for Nepal and Asian Studies (CNAS), a recognized research centre under Tribhuvan University, conducts independent research and deliberation on issues and studies in social science. Also, Centre for Economic Development and Administration (CEDA) of TU undertakes research, training and consultancy on development issues. But CEDA is passive these days and CNAS is reviving itself slowly and steadily. Besides, some private research centers also claim to be working on research in multiple sectors. Growing number of INGOs are working in different fields. They are facilitated by the Ministry of Foreign Affairs, which is wrong.

Nepotism rules
None of the field is untouched by nepotism. The trend of recruiting nearest and dearest ones, instead of competent people, is rising. Besides, needless administrative process and inadequate budget allocation has adversely affected think tanks, which is why they have not been efficient in their work.

Opinions of experts give a direction to the leadership. But the culture of consulting experts in policy making is almost non-existent in Nepal. This does not help in further deliberations and discussions on policy issues.

There are instances of experts helping the leadership to take right decisions in foreign countries.  Experts’ views are given the due importance. It is not so in Nepal. Professor Shreedhar Khatri had once said that no importance has been given to think tanks in Nepal. Even if the reports are made by the researchers with their in-depth studies, they are ignored. Ironically, many reports and recommendations of research centers are thrown into the wardrobe of government ministries. No discussions are conducted on the recommendations of those reports.

On the other hand, existing think tanks lack resources and budget which constrain their capacity to conduct researches. Take IFA. The annual budget for IFA is around seven million rupees. This amount is not enough even to provide salary for staffs. How can we expect the impact of its programs? Thus budget constraint of the research institutes should be addressed.

The bitter reality is concerned authorities do not seem to care. Increasing budget for research institutes could help in enhancing policy research. But priority has been given to adding staffs in the foreign embassies.

Kalapani issue became the matter of national debate. Research institutes could have played an important role to find out the truths and facts about the issue. And based on them, the government could find a proper way out. This did not happen.

Countries spend huge amount of money on research and think tanks but Nepal spends very little in this field. This shows how little we care about building our software.

We talk much about the need for rapid development of infrastructures. We develop some infrastructure during SAARC meeting, BIMSTEC Summit and SAG events but fail to maintain them.

We have declared this year as Tourism Year. The main objective of this campaign is to promote Nepal as a tourism destination which also ensures the improvement of economic situation of the country. But there has been little research on whether the country will be able to bring two million tourists into the country this year.

The government is organizing Sagarmatha Dialogue in April with focus on climate change. This is thought to be Nepali version of Raisina Dialogue and Shangri-La Dialogue. But what is our preparation? Have we conducted enough research on this subject matter?

We will be able to properly assess the need and relevance of such events only when we have proper culture of research. Thus the government needs to invest in research institutes. They play a major role in shaping country’s policy making. Even the leaders of powerful countries such as the US draw the insightful outcomes from the experts and implement their recommendations while formulating policies. This is something Nepal needs to replicate.

KATHMANDU, Mar 1: A study commissioned by the Policy Research Institute (PRI) has found that insufficient and ineffective legal and... Read More...

KATHMANDU, Nov 23: Amid a public outcry against the latest move of the President’s Office to buy a new fleet of... Read More...

SWC moving out to make way for vice-president’s office

KATHMANDU, Sept 18: The government is clearing out the premises of the Social Welfare Council (SWC) to make way for the... Read More...