Into the world of books 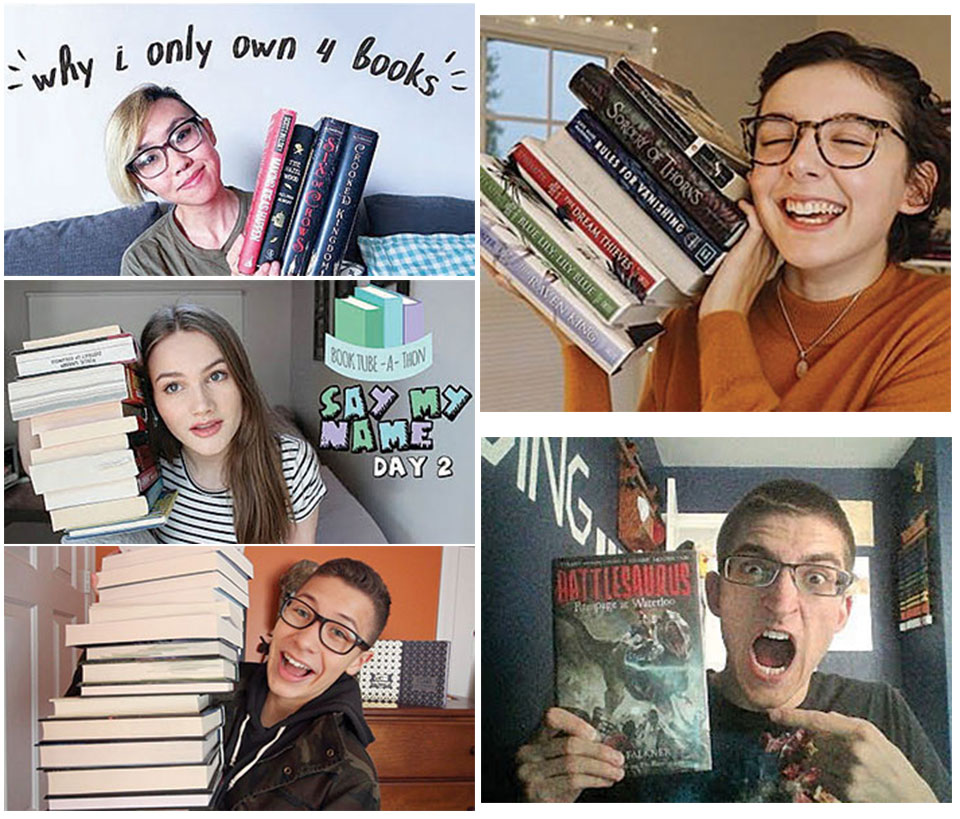 It’s only in rare instances that we come across strangers with familiar souls. Sometimes they come from the same place as us. Sometimes it’s the way their thoughts blend with ours—intangible and inseparable. And sometimes it’s the quirky habits, unapologetic hobbies, and inextinguishable interests that bind us together.

Whether it’s a childhood friend, a distant cousin or an internet personality, we find our safe places amongst warm, open arms that welcome us without judgment.

For all the book-loving people out there who are looking for somewhere to belong apart from your Hogwarts houses and fictional friends, BookTube community is where you should head to. And watching these underrated YouTubers is how you start the journey. 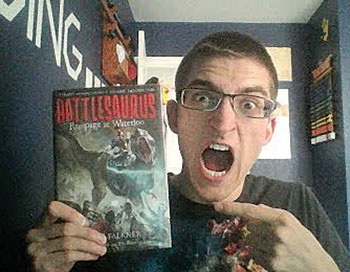 James Tullos
For high-fantasy geeks, James Tullos’s channel is a real find. From world-building processes to storytelling methods in books, his audience always has substantial content to pick from. Tullos tends to deliver his ideas with unbeatable enthusiasm—even when he hates what he’s read.

Among all the book reviewers, this channel is the most technical. Tullos analyzes political structures of a world, magic system functioning and romanticizing of toxic things with simple, blunt words. So much so that sometimes he comes off as too self-aware. He also gives tips to new authors on how to build breathtaking worlds while telling a story with equally mesmerizing characters.

The entire essence of his channel is in the no-nonsense, to-the-point, highly intellectual subject discussions. And in the era of glamour, Tullos’s low-budget set up, casual uniforms and remarkable mind are a breath of fresh air. 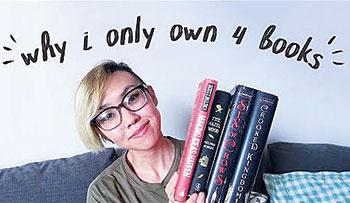 Readwithcindy
If you had to describe Cindy’s humor in one word, it would be self-deprecating. And that makes her such an entertaining watch.

From her rant reviews, critical observations to satirical videos, readwithcindy is a channel that’s far more intellectual than it’s usually given credit for. Even when you check out the list and watch her old videos, you see her personality hasn’t changed one bit despite enjoying so much success.

Cindy doesn’t deter away from making vines and fan trailers either. Perhaps that’s another reason behind her growing subscribers, she’s not afraid to show emotions. Whether it’s anger over character decisions and badly written stories or self-help books that aren’t so helpful, Cindy knows how to critic books—and she knows how to love them.

LilyCReads
Lily is one of the most irregular booktubers in the community. But when she shows up, it’s Christmas. The epitome of ‘quantity over quality’, she’s one of the honest and hilarious content creators out there.

Her “Reading Harry Potter for the First Time” is a must watch series. Straight from Australia, Lily is a university student, balancing college, work and YouTubing at the same time. So, her long absences are understandable.

Often described as the Gordon Ramsay of books, Lily is nothing if not honest, brutal and hilarious in her reviews. Of course, she doesn’t veer off from swearing or using cuss words. But it doesn’t take away from her content. If those things don’t bother you, this young brunette is the next person you should be subscribing to. 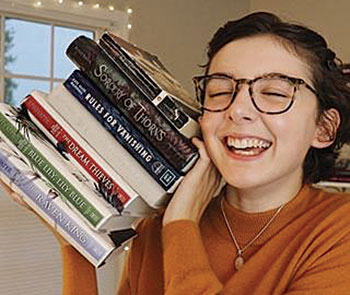 Paperbackdreams
Regular posts, aesthetic minimalist vibes, smart-looking girl talking about a hell lot of books—if those things sound like something you would be into, paperbackdreams is your go-to place.

Kat—the girl behind the channel—loves horrors. She gives the best recommendations. But limiting herself to a genre isn’t her style. From questionable books like Fifty Shades of Grey and After to masterpieces like A Little Life, she isn’t afraid of experimenting.

What Kat offers is simplicity in her reviews. But it doesn’t take away from her poignant observations which are the results of critical thinking. Her rant reviews are undeniably entertaining. But videos where she claims she loves a book, points out things that make the storytelling so great and explains the realities of the story are the highlights of her entire channel. We love a girl who loves books.

Caleb Joseph
It wouldn’t be right if I don’t mention Caleb when speaking about BookTubers. He’s been doing it since he was kid, after all. We’re not lying. You can actually see him growing up in front of a camera.

Over the years, Caleb’s voice has changed. His hairstyle is a lot better and his eyesight a lot weaker, but we still see him as a dorky bookworm who has quite the input on writing good stories. This boy isn’t afraid of making headlines and he isn’t afraid of controversies or voicing out his honest opinions.

Caleb is also the most creative BookTubers to have ever graced the platform. Sure, he does reviews. Sure, he rants. But who else makes book covers out of pancakes? Which creator reads out his own book he wrote when he was 14? Who creates 18-minute-videos of himself making horrible DIY bookmarks?

Caleb—and we say this with utmost respect—officiated a wedding for his books. When Lord of Shadows and Queen of Shadows got married, the entire community shed a few tears. Don’t believe us? Just watch him.

There are many Nepalis who are doing and accomplishing great things around the world. As their list of achievements grows,... Read More...