Dozens of airlines yet to pay TIA Rs 1.35b 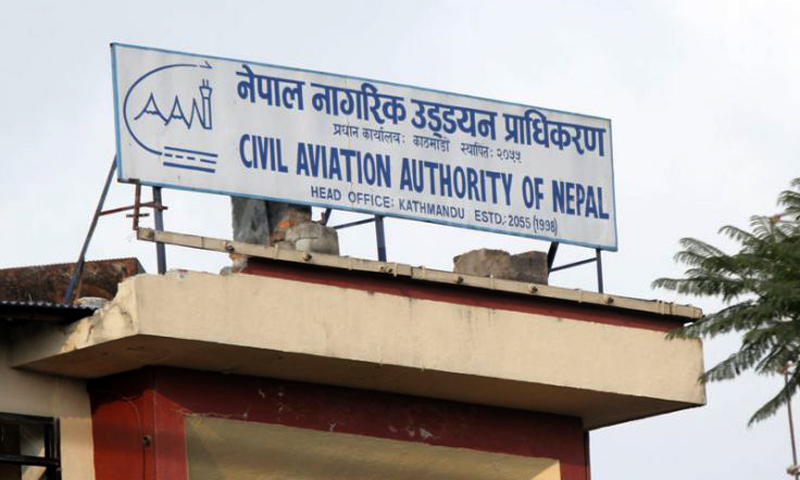 KATHMANDU, Dec 26: Around a dozen international airlines operating flights to Nepal owe the Civil Aviation Authority of Nepal (CAAN) around Rs 1.35 billion in various services including passengers service charge, air development fee, landing, parking and the fees involving the use of navigational equipment. *

Though a dozen of airlines responded to the call, around a dozen more international airlines are yet to pay the amount worth Rs 1.35 billion, according to CAAN Deputy Director General Birendra Shrestha.

On November 23, Republica had carried a story about the international airlines which had flouted CAAN's repeated calls to pay the overdue amount. Many airlines had refuted the reports saying they had already paid the dues. But none of the concerned companies came forth with substantial proof.

"We had directed the airlines companies to pay the overdue amount within mid-December after it was found that many of them were yet to settle the outstanding charges," CAAN Deputy Director General Shrestha told Republica.

CAAN had formed a probe committee under Shrestha to find out the reason behind the delay in payment. In a report submitted to CAAN Director General Sanjiv Gautam, the committee had recommended to the TIA to suspend the operation of the concerned airlines if they failed to pay the overdue amount within mid-December.

Fly Dubai has settled all outstanding dues amounting to Rs 24.4 million.  Himalaya Airlines has also cleared all the fees worth Rs 26 million, while Oman Air has paid Rs 10.7 million out of Rs 11.7 million.

CAAN has stated that around a dozen airlines are yet to settle the dues. They include Air India, Qatar Airways, Malaysia Airlines, China Eastern Airlines, Jet Airways, Etihad Airways, Sichuan Air. None of the aforementioned airlines except Korean Air and Fly Dubai could be reached for comments.

"We have settled all the dues except the running dues. TIA should first give us invoice to let us know how much we have to pay now," said Parasar Prasain, managing director of Universal Travels which look after Nepal operation of Korean Air and Fly Dubai.

Nepal's aviation market is worth nearly Rs 100 billion. The share of national flag carrier Nepal Airlines Corporation (NAC), however, is only around 10 percent.

According to the Airport Service Charge Regulations-2067 BS, it is the responsibility of the airport chief to collect service charges from the airlines. If any airline fails to pay such service charge within 60 days of the expiry of prescribed timeframe, the airport chief can order such airlines to stop flying to Nepal, according to the regulations.

No takers yet for midnight slots at TIA

KATHMANDU, June 25: It has been a month since Tribhuvan International Airport (TIA) started operating 21 hours in a day i.e.... Read More...