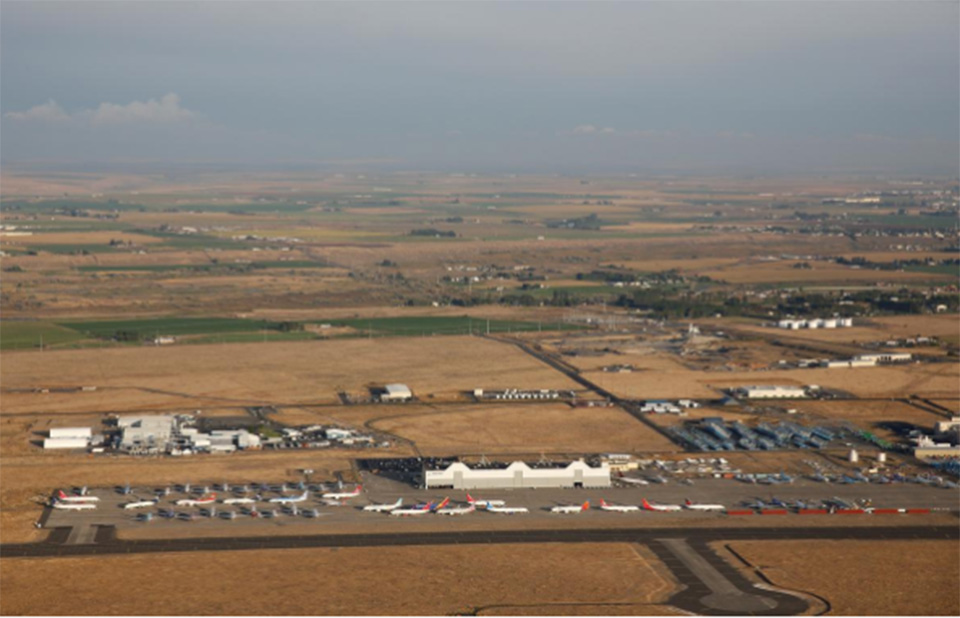 Sept 17: A panel of international air-safety regulators is finishing a report, which is expected to criticize the initial U.S. approval process for Boeing Co’s (BA.N) 737 MAX jets, the Wall Street Journal reported, citing people briefed on the conclusions.

As part of the panel’s findings, the task force will call out the U.S. Federal Aviation Administration (FAA) for what it says is a lack of clarity and transparency in the way the agency delegated authority to Boeing to evaluate certain flight-control features, the Journal reported on Monday.

The final conclusion in some of these essential design changes did not receive adequate attention from the FAA, the report added.

The panel is expected to call for greater data-sharing and transparency among different governments, WSJ reported, with the draft report recommending reviewing and updating FAA guidance and day-to-day certification procedures to ensure the agency’s early involvement in new onboard systems.

The multi-agency panel is called the Joint Authorities Technical Review (JATR) and includes air-safety regulators from Canada, China, Indonesia, the United Arab Emirates, the European Union, Brazil and the United States. It is expected to release the report in the next few weeks, the report said.

“We look forward to the publication of the JATR report when it is complete,” a Boeing spokesperson said in a statement, adding that the company continues to work with global regulators to safely return the 737 MAX to service.

Boeing’s 737 MAX was grounded worldwide in March after two deadly crashes in Indonesia and Ethiopia within five months of each other. The FAA on Monday said its new chief, Stephen Dickson, plans to travel to Seattle this week to fly “newly configured” Boeing 737 MAX software in a simulator.

FAA did not immediately respond to Reuters’ request for comment.

BAGHDAD, May 20:  A rocket was fired into the Iraqi capital Baghdad’s heavily fortified Green Zone, which houses government buildings and... Read More...