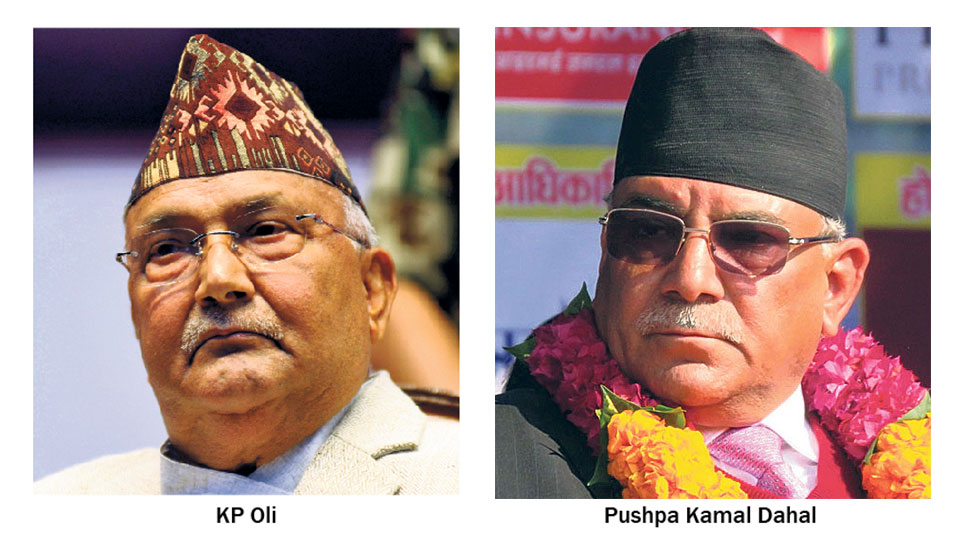 KATHMANDU, April 20: An internal rift within the ruling Nepal Communist Party (NCP) has reached to its climax after Prime Minister K P Oli unilaterally decided to introduce an ordinance that makes it easy to split the party

The brewing conflict within the NCP came to the surface on Monday after a cabinet meeting decided to introduce the ordinance to bring amendments in the provisions in the Political Party Act despite objections from the ministers representing the erstwhile CPN (Maoist Center) in the party.

The proposed ordinance will pave way to split the party if the dissenting faction is able to garner 40 percent of the total strength either of the party's Central Committee or the Parliamentary Party Committee. This will bring amendments in the existing provisions in the Political Party Act. Existing provision makes it mandatory for the dissenting faction opting to split the party to have 40 percent strength in both the party's central committee and parliamentary party committee.

Sources said the ministers representing the erstwhile Maoist Center had questioned the rationale behind introducing such an ordinance at his hour of national crisis caused by the COVID-19. Prime Minister Oli, according to a minister, had explained that the government felt the need to introduce such an ordinance and that a proposal of the ordinance to this effect had already reached the President's Office for promulgation.

Party insiders say Prime Minister Oli's decision to hastily introduce ordinance could be a result of his troubled relations with Chairman Dahal. "Prime Minister Oli must have felt some kind of insecurity as he is left in the minority both in the Secretariat and the parliamentary party committee with a new political equation within the party," said a second-rung NCP leader, asking not to be named.

The decision made by the cabinet to introduce ordinance has made ministers representing the erstwhile CPN (Maoist Center) cautious about the intention of Prime Minister Oli, prompting them to hold a separate meeting at the office of Minister for Energy, Water Resources and Irrigation Barsha Man Pun in Singha Durbar shortly after the cabinet meeting on Monday afternoon.

The decision of the government comes at a time when Prime Minister Oli has lost majority both in the party's secretariat and the parliamentary party committee with a new political equation within the ruling NCP. Prime Minister Oli has fallen in minority after senior leaders Madhav Kumar Nepal, Jhala Nath Khanal and Bam Dev Gautam chose to side with Dahal recently.

The rift between Oli and Dahal started a few months ago after Prime Minister Oli allegedly took major decisions in a unilateral manner. The differences between the two leaders grew, especially after Prime Minister Oli trashed the decision of the NCP's Secretariat to nominate Bam Dev Gautam as National Assembly member in the place of current Finance Minister Yuba Raj Khatiwada.

The two leaders have had differences in a number of other major appointments including in the recent promotion of police officials after Prime Minister Oli did not give heed to the calls of Chairman Dahal.

KATHMANDU, May 16: Prime Minister KP Oli on Sunday said that the annual budget 2021/22 will be introduced through the due... Read More... 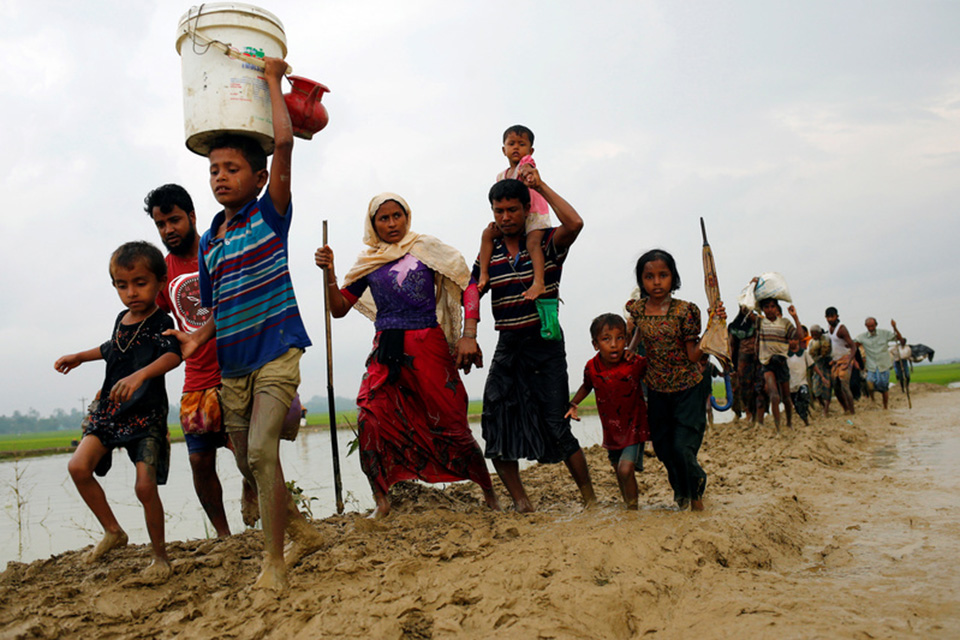