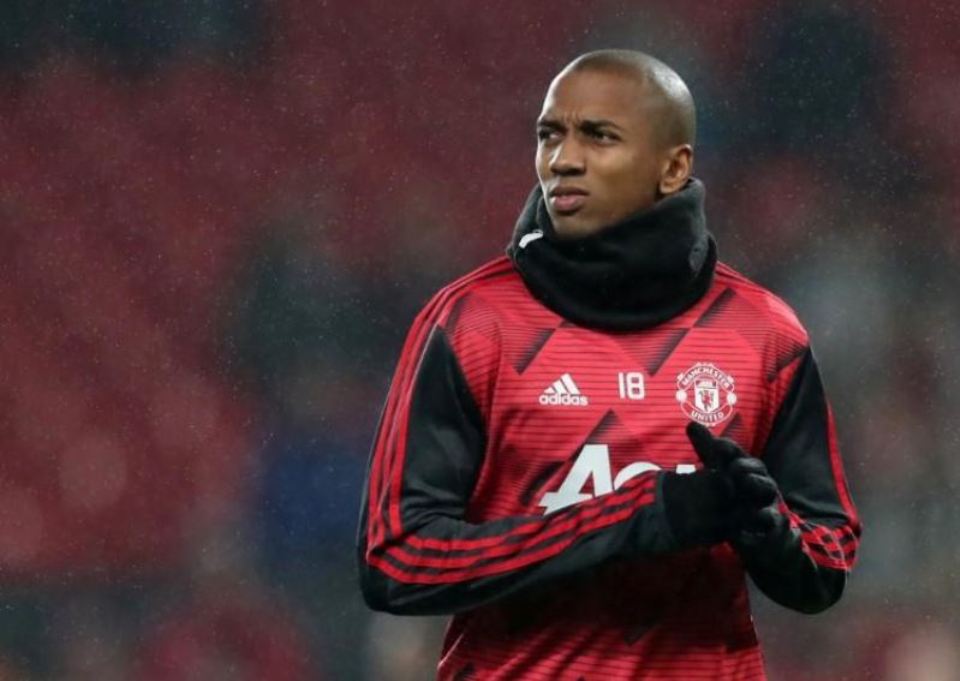 Sky Sports reported the 34-year-old Young is expected to undergo a medical in Italy on Friday after United agreed to sell the player in a deal worth a 1.5 million euros (1.28 million pounds) plus bonuses.

England full back Young has made 18 appearances for Ole Gunnar Solskjaer’s United this season, but started only 10 Premier League matches.